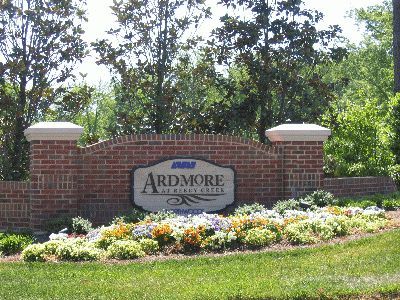 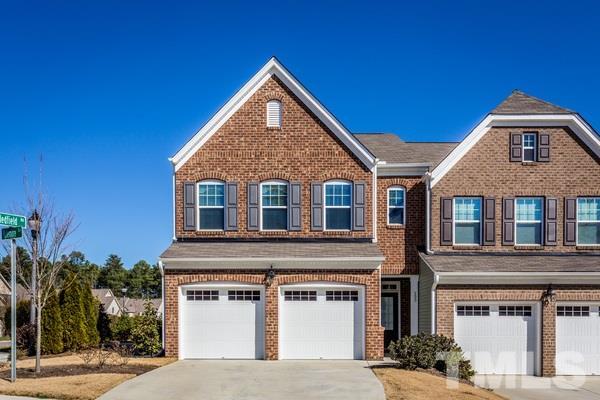 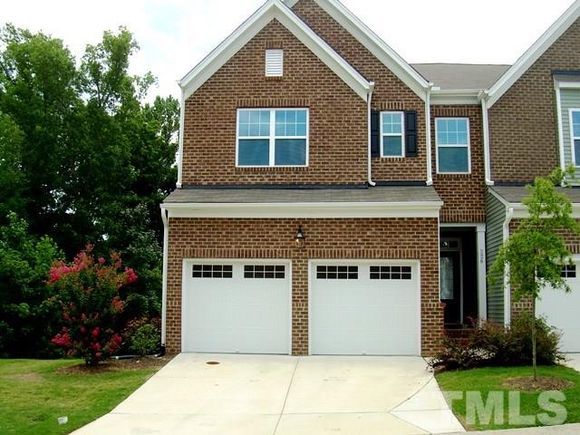 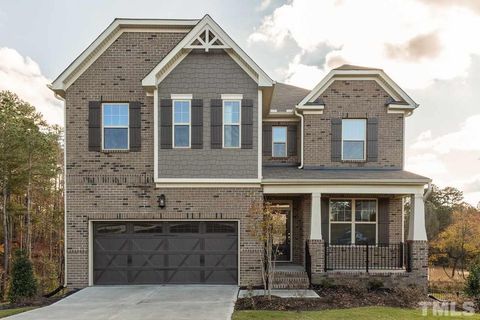 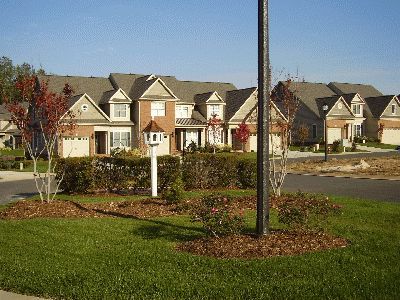 Ardmore at Reedy Creek is a made up of mostly townhomes, though does feature some detached properties. It is a smaller neighborhood situated near several larger neighborhoods in North-East Cary. Downtown Raleigh is around 20 minutes away, but resident can also quickly access downtown Cary and Morrisville in under 15 minutes. All of the homes are two-stories, and most have two car garages. Residents can enjoy a stroll through the neighborhood, or visit all the recreation areas close by, such as Carl Alwin Schenck Memorial Forest, North Cary Park, or Lake Crabtree.