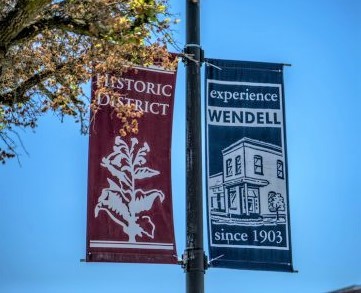 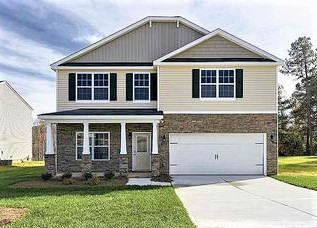 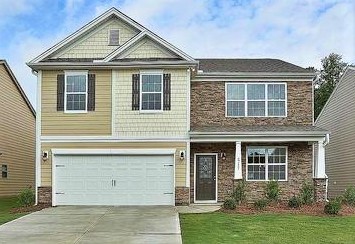 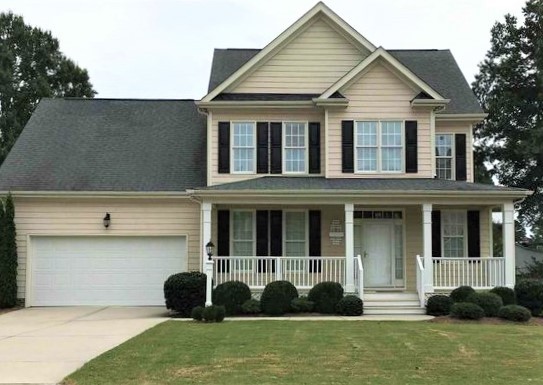 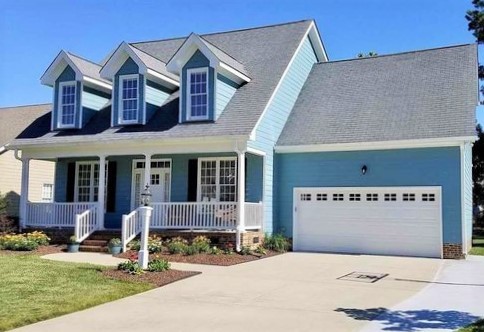 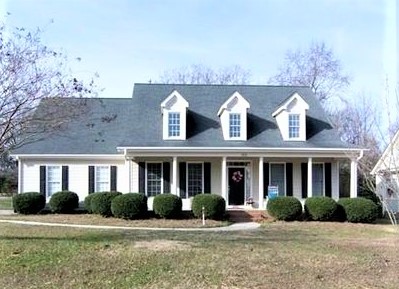 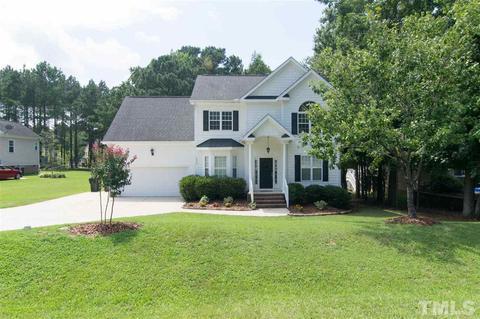 Pepper Pointe is nestled between a few other neighborhoods on the North border of downtown Wendell near the Historic District. The area has a small town feel, with the Wendell population being around 7,400 as of 2016. However, there is still convenience to other areas of the Triangle with a drive of around 25 minutes to downtown Raleigh or Wake Forest.

Wendell Parks and Recreation is just down the street, and there are locally owned specialty shops located throughout the downtown area, within just a few minutes of the neighborhood. There is a mix of older and newer homes throughout the neighborhood, and many feature one to two-car garages. Pepper Pointe lots also vary with large front or backyards, while some homes sit on nearly half an acre with lush wooded areas or landscaping.