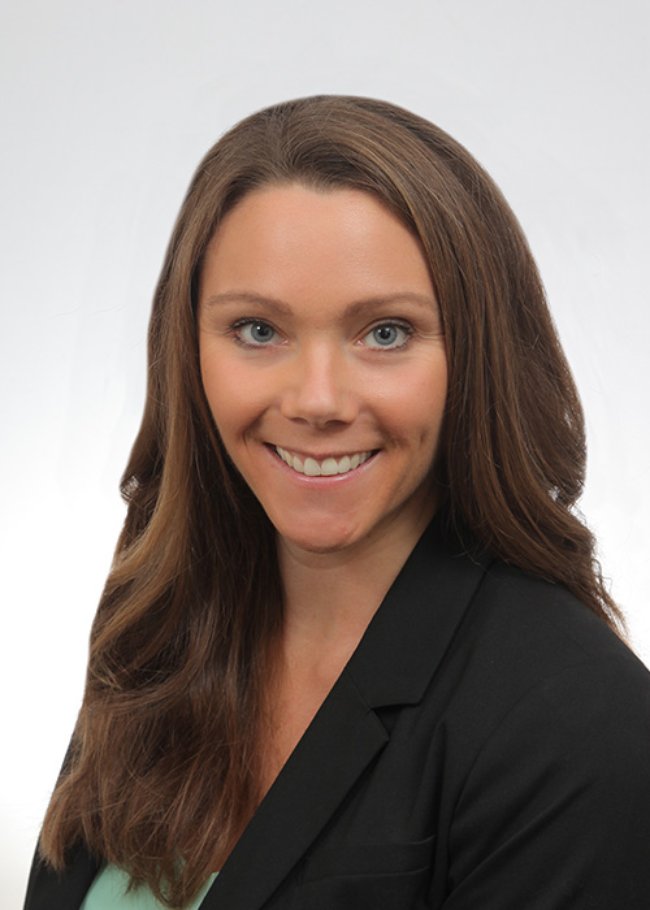 Meredith grew up in a very small town in Southern Maine, watching just as many episodes of Bob Vila as Saved By the Bell, reorganizing closets and her bedroom as much as playing on the beach and in the backyard. After buying her first house at 19 years old and doing some major renovating, she sold it to build from the ground up. She learned to run wires, build walls and install windows, flooring and fixtures. She made the move to North Carolina in 2005 after a record snowfall and now proudly calls the City of Oaks home.

After taking time away from working, however still renovating properties, to raise two sweet girls, Meredith has enjoyed being in real estate for the last few years. She has spent time supporting agents in various ways and now really loves being a Transaction Coordinator and Buyer’s Agent as part of the Northside Realty team. Her passion for real estate goes beyond transactions and she becomes very invested in finding the perfect fit for each buyer.

When she isn’t working, Meredith is spending time with her daughters, dog and boyfriend Drew, renovating her home, decorating, spending time outside or travelling.