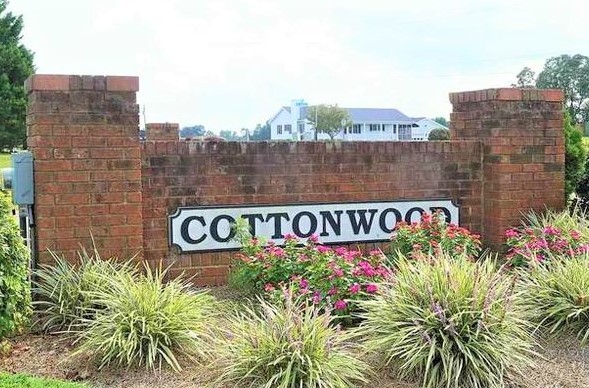 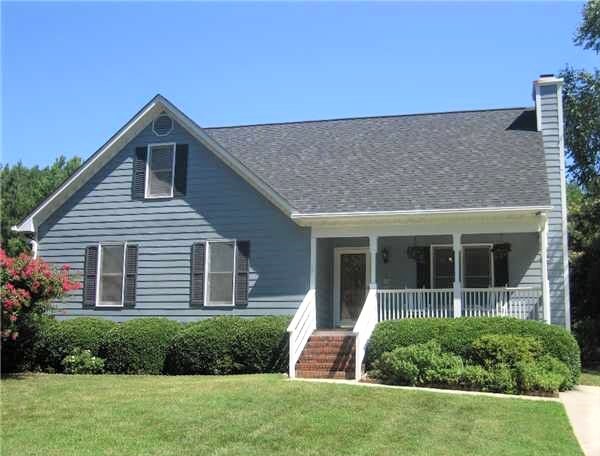 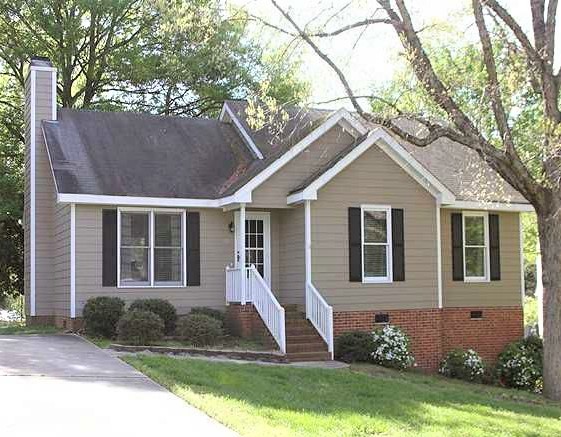 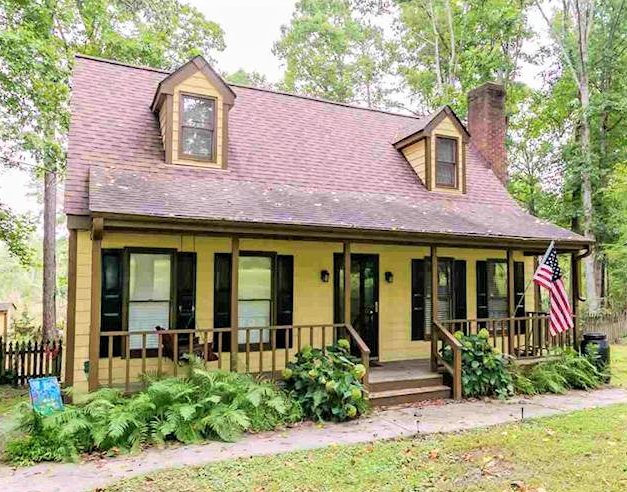 Cottonwood is close to Southeast Raleigh and downtown Knightdale, specifically located in the suburbs south of the downtown area. The neighborhood offers quaint, mostly one-story homes that sit on wooded lots. Cottonwood is one of Knightdale's smaller neighborhoods, offering a quiet and green setting; though, it is surrounded by larger subdivisions that feature community centers or parks that are easily accessible to Cottonwood residents. Cottonwood is nearby Highway 87, which puts it a quick fifteen minutes away from downtown Raleigh. There is a handful of K-12 schools in the area, including those near Zebulon or Wendell, which are around ten to fifteen minutes away.

Cottonwood is a wonderful neighborhood for the nature lover, as several ponds and streams run throughout and near the neighborhood, which allow for wildlife viewing. Residents are also less than ten minutes from several parks, including Knightdale Station Park and Anderson Point Park. Another quick drive allows residents to access walking trails along the nearby Neuse River, which also allows for kayaking and fishing in some areas.