Because of its quaint size, yet tremendous location, Knightdale offers residents a quiet place to live without sacrificing access to city life as the town is only fifteen minutes to Raleigh. Knightdale is also part of the Wake County Public School System, which includes 171, K-12 schools. There are also multiple award-winning universities nearby that offer different college experiences and options, including North Carolina State University and Meredith College. The soon-to-be largest community college in the nation, besides already being the largest in the state, Wake Technical Community College, is also just a few miles away.

Knightdale residents can have access to wonderful parks, including Mingo Creek Park, Harper Park, and Environmental Park. The Knightdale Station, along with the Community Park, are also popular weekend destinations that include walking trails, playgrounds, and even a dog park. Knightdale residents are also near entrance points to the Capital Area Greenway system.

Knightdale has always had lush outdoor spaces throughout its history that were highly sought after. The town's land was originally occupied by Tuscarora Native Americans for hunting grounds and temporary settlement. John Lawson of the Carolina Colony in 1701 explored the land and reported its beautiful landscape to George II, the King of England at the time, who saw an opportunity for additional colonial settlement. Settlers arrived, creating a little village across the land, and three plantations are still standing today offering residents insight into their town's history: The Oaks, Beaver Dam Plantation, and Midway. Knightdale was finally incorporated in 1927 and has been growing bit by bit over the years. 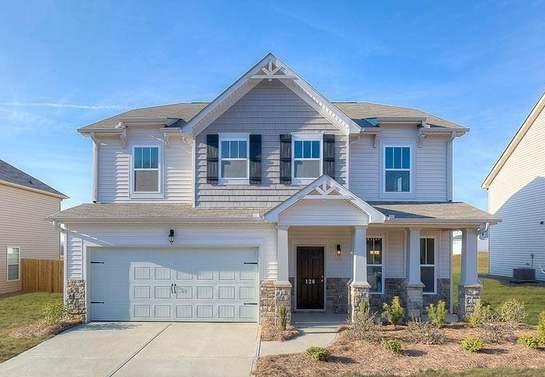 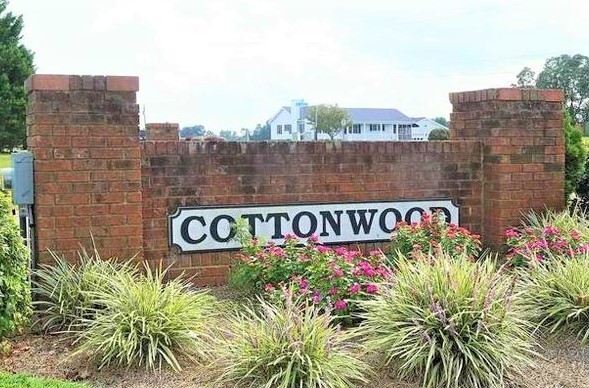 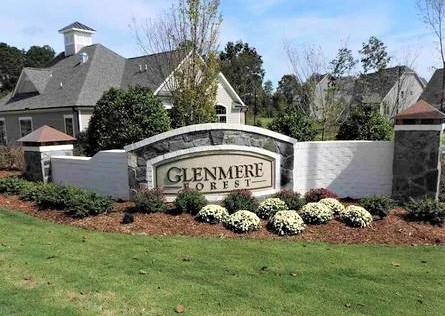 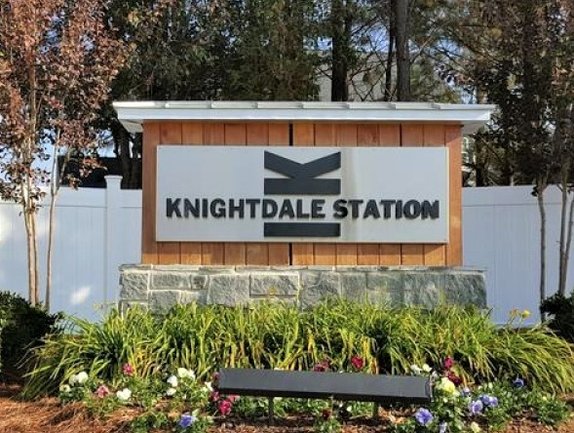 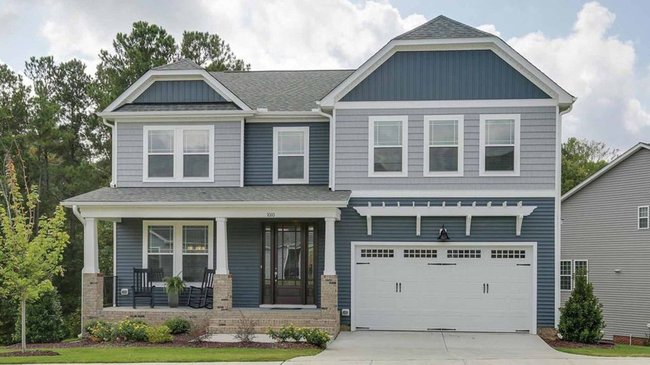 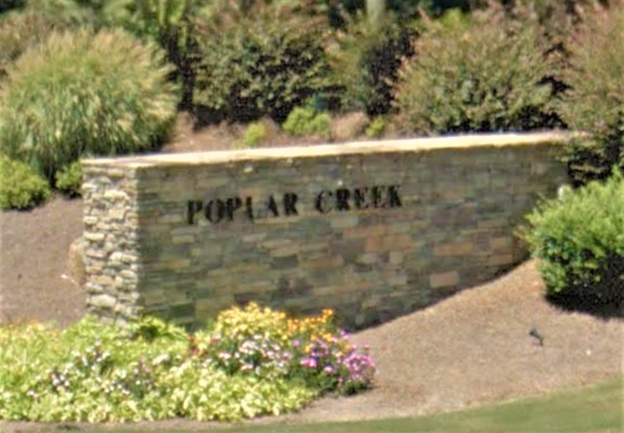 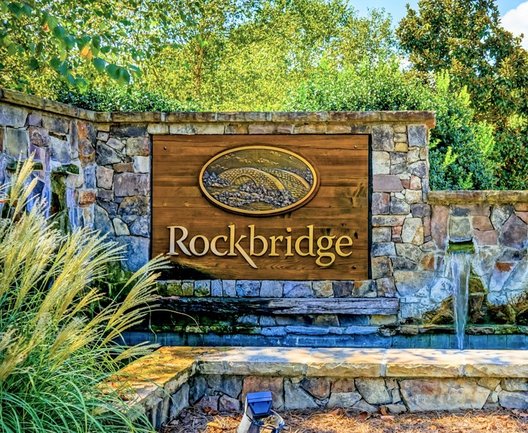 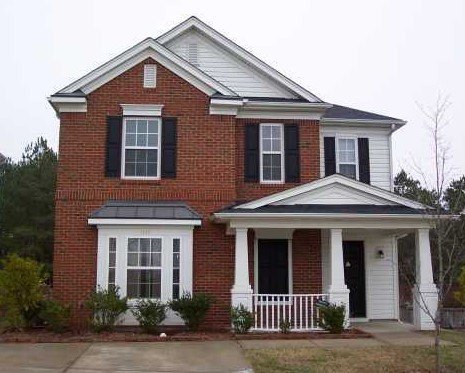 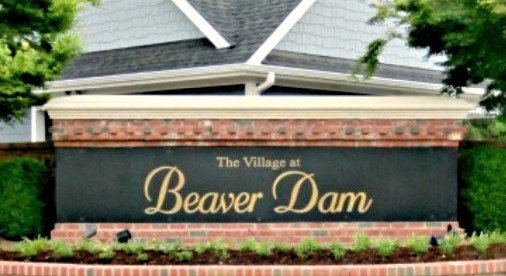