Wake Forest was founded in 1832 when Dr. Calvin Jones purchased just over 600 acres of land when he relocated to North Carolina. Though the area was sparse, it was dubbed the Forest of Wake, as its home in Wake County was founded just a few decades before. The town quickly became simply Wake Forest when Wake Forest University chose the area as it's first home, before relocating to Winston-Salem in 1956. A few years into the university's first years, the Raleigh & Gaston Railroad moved a depot closer to the university, which increased economic development overall throughout the town.

As Wake Forest University was in the process of relocating, the Southeastern Baptist Theological Seminary began to offer class in the school's facilities, which became its permanent home. The schools brought in a multitude of people, and soon what is today the Historic District of downtown Wake Forest was formed. Though this quaint downtown area appeared minute compared to the bustle of the state's capital, it has seen astonishing growth over the last 100 years.

Wake Forest is approximately ten minutes from North Raleigh and thirty minutes from downtown Raleigh. The town has several convenient access points to several highways, offering a short commute to Research Triangle Park, Durham, or the downtown area. Though it has grown rapidly, Wake Forest has still kept its quaint, southern charm. It has been voted one of the best places to raise a family in North Carolina, and offers an array of family focused or recreational activities. The Falls Lake State Recreation Area is a short drive away, as well as several playgrounds, athletic fields, or dog parks. The Factory is a popular spot for residents, as it features multiple ice skating rinks, local shops, and hosts seasonal family or athletic events. 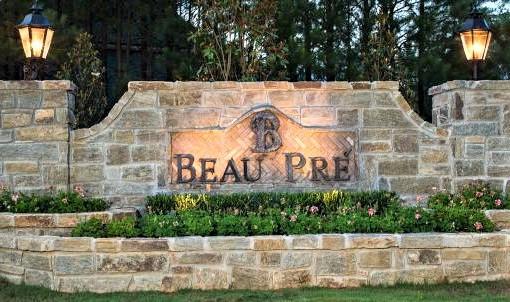 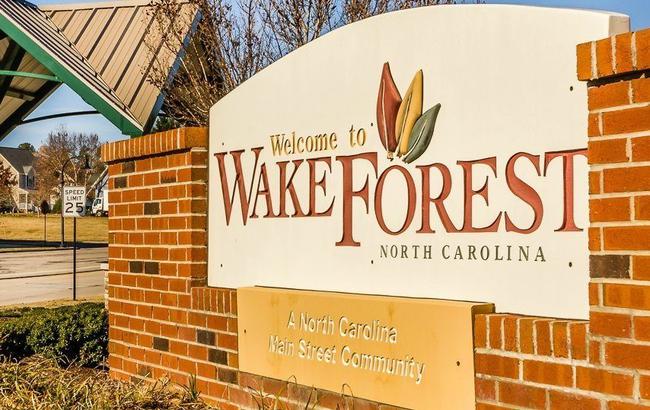 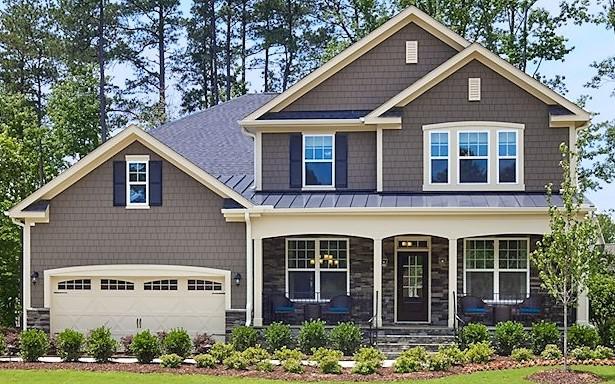 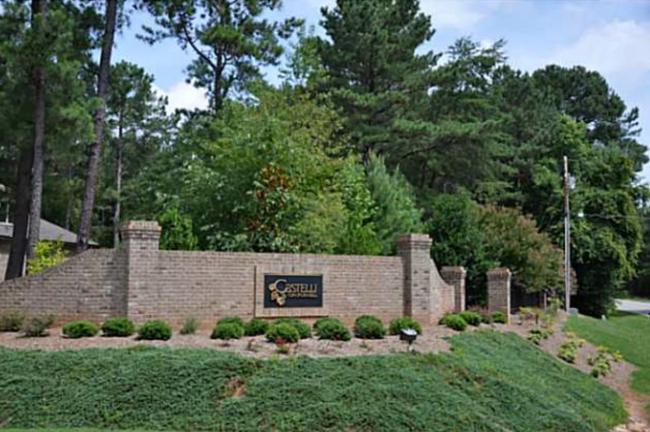 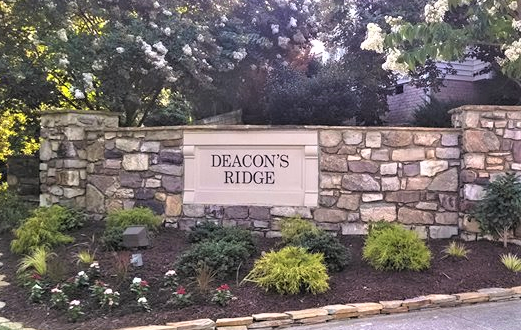 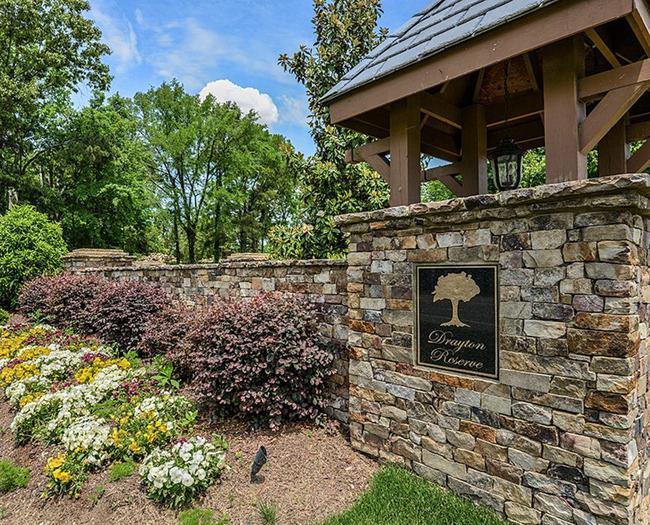 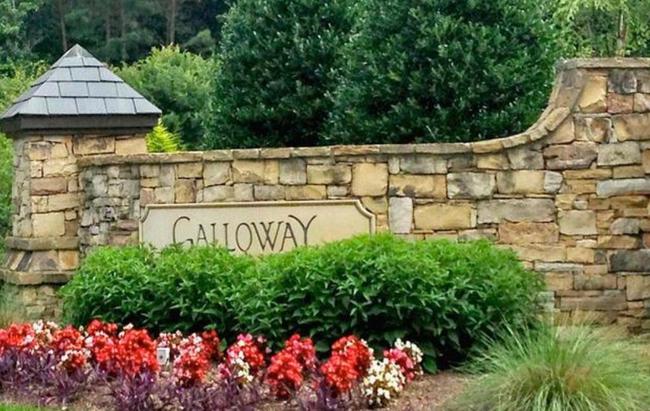 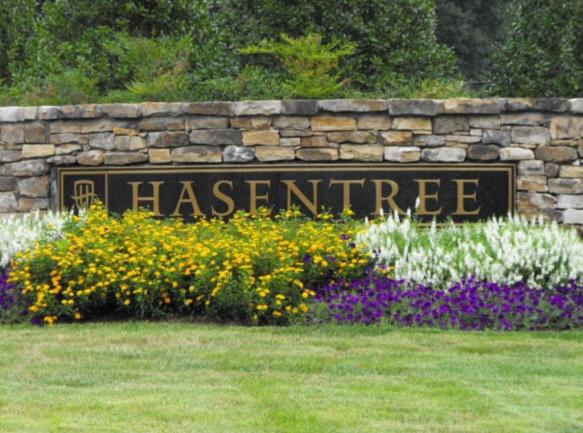 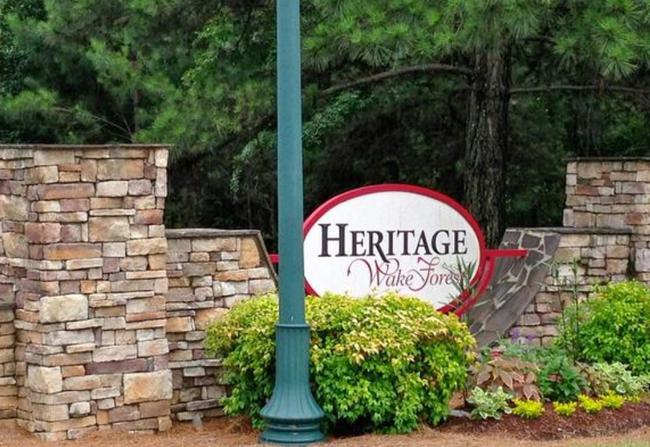 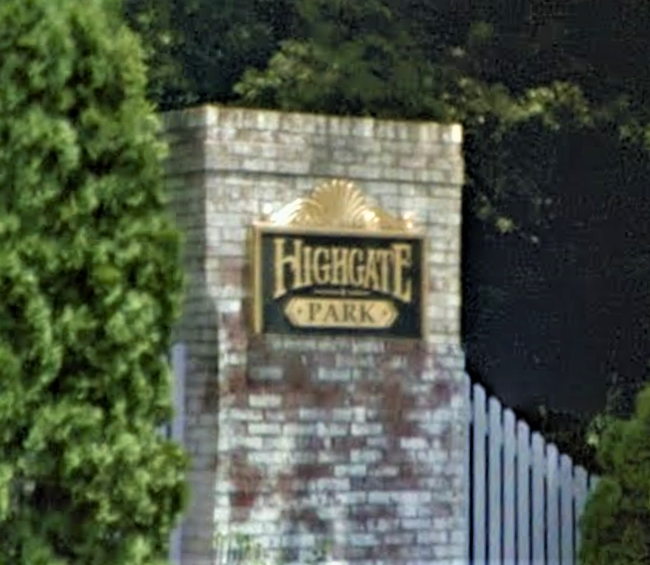 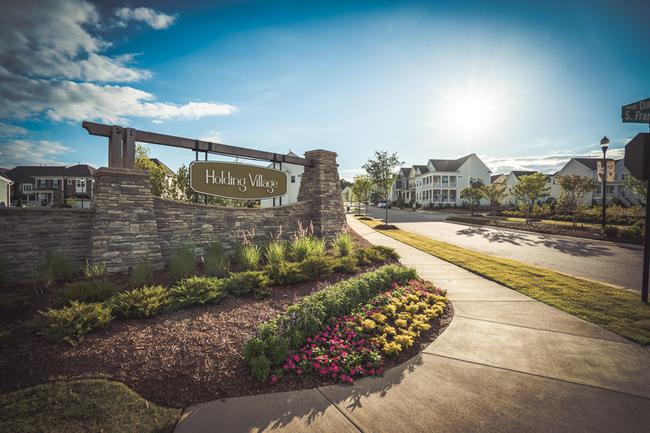 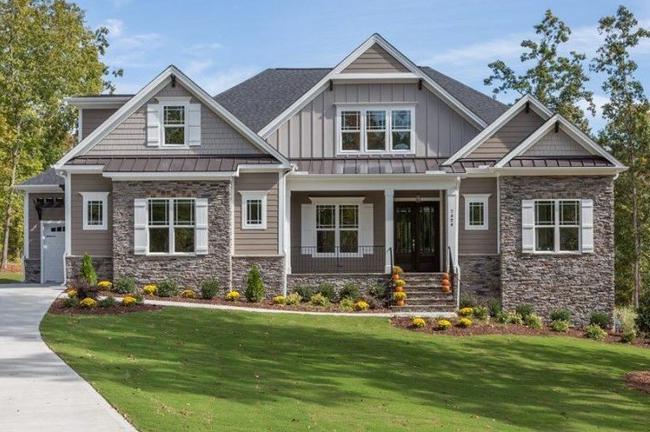 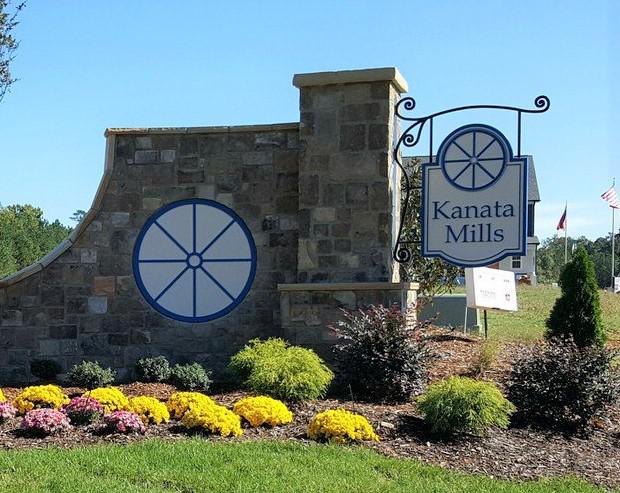 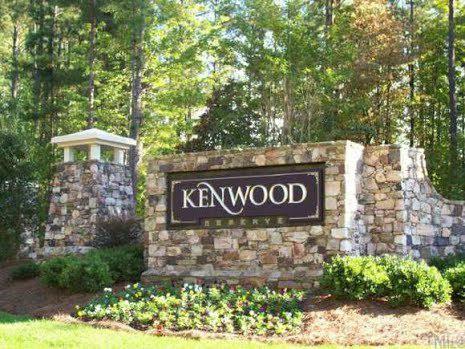 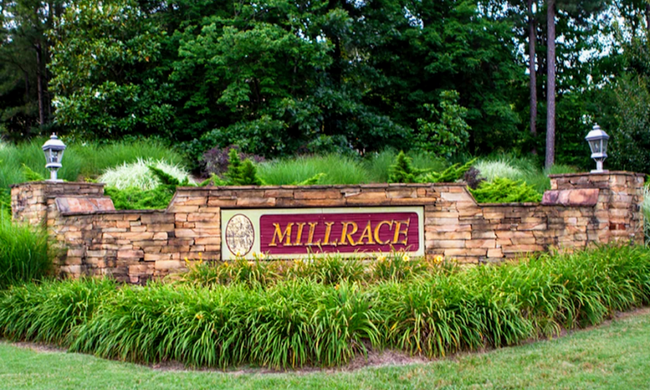 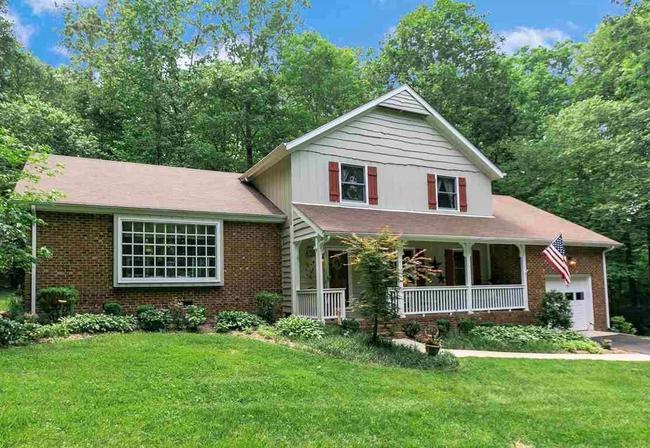 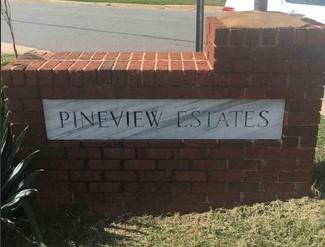 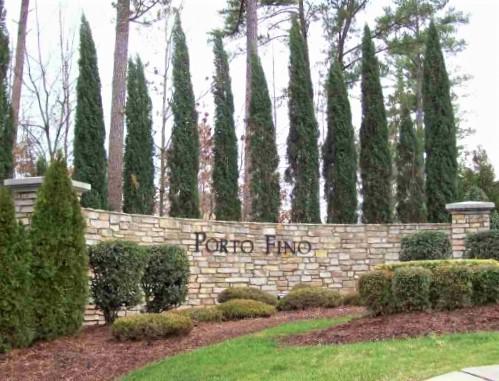 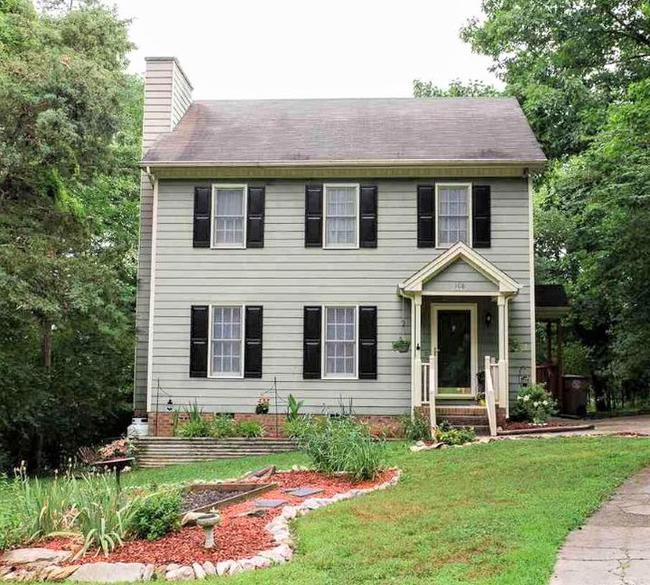 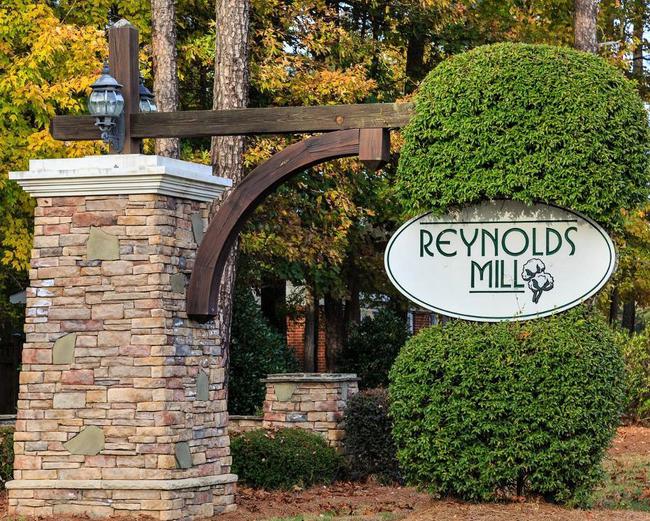 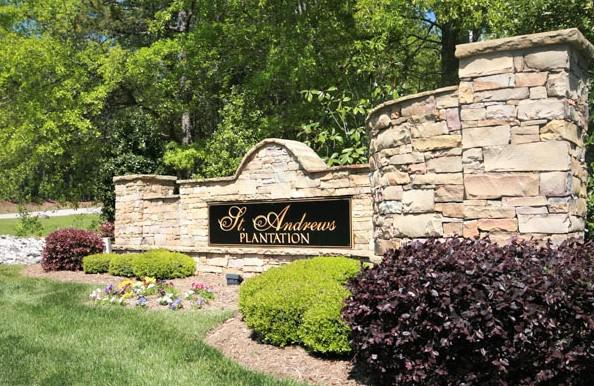 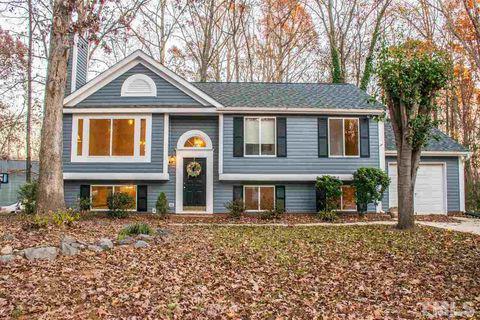 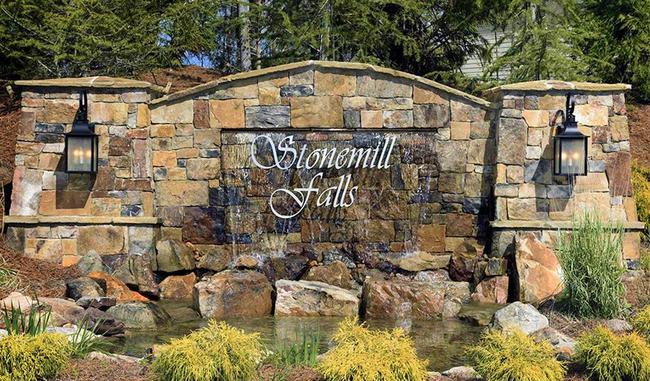 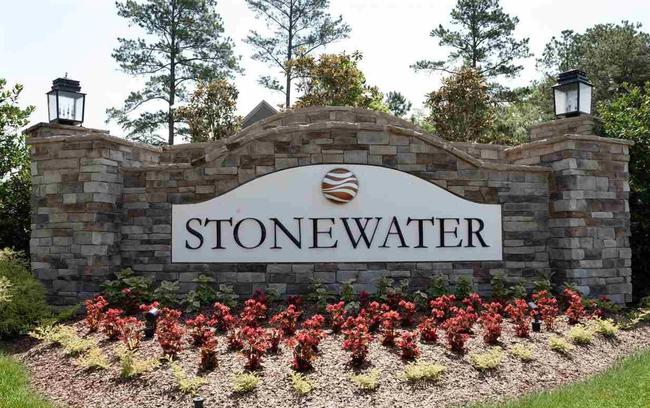 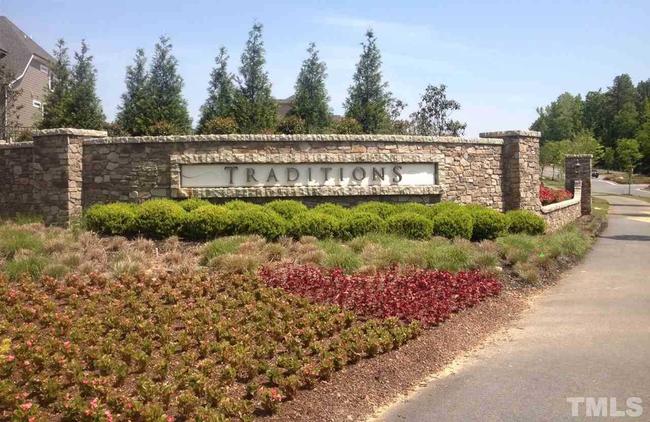 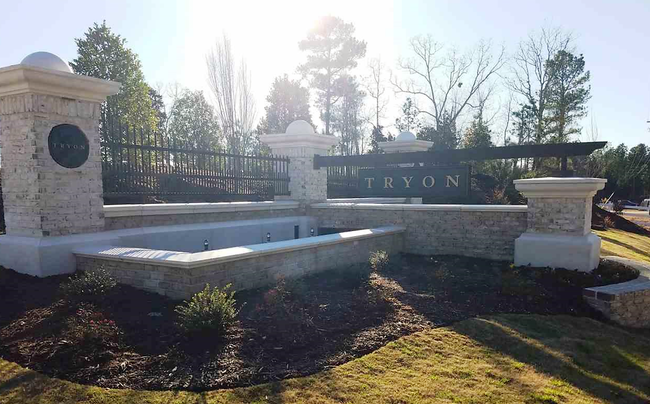 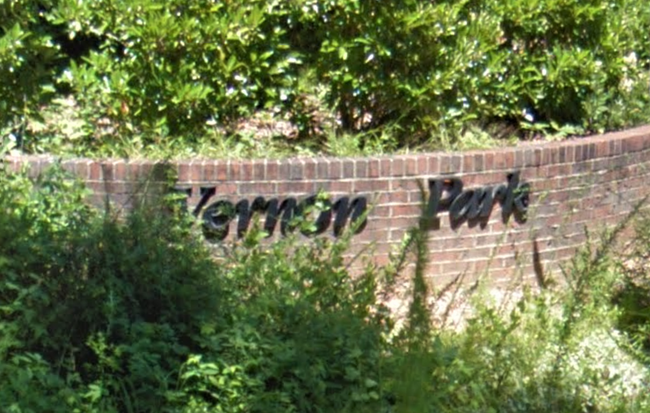 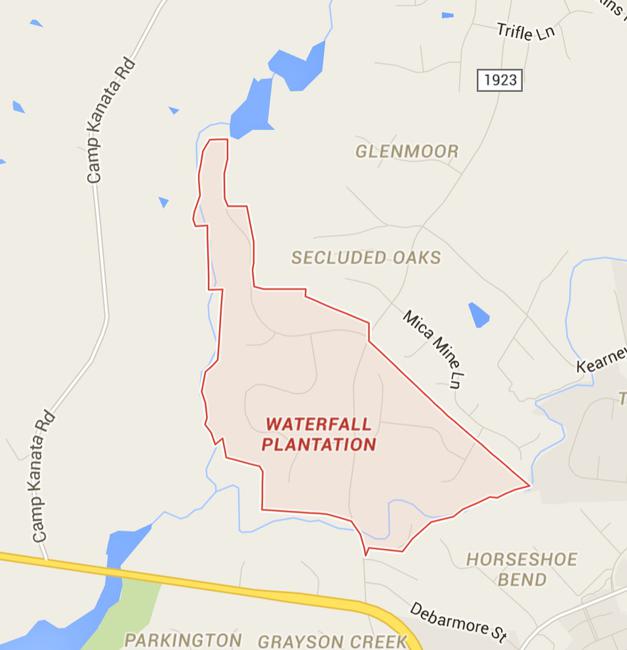 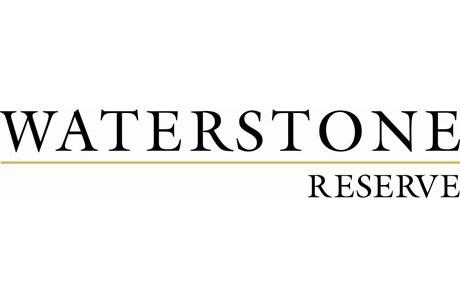 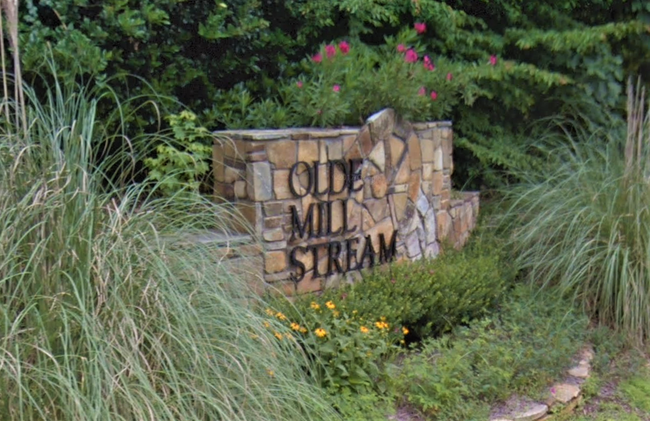