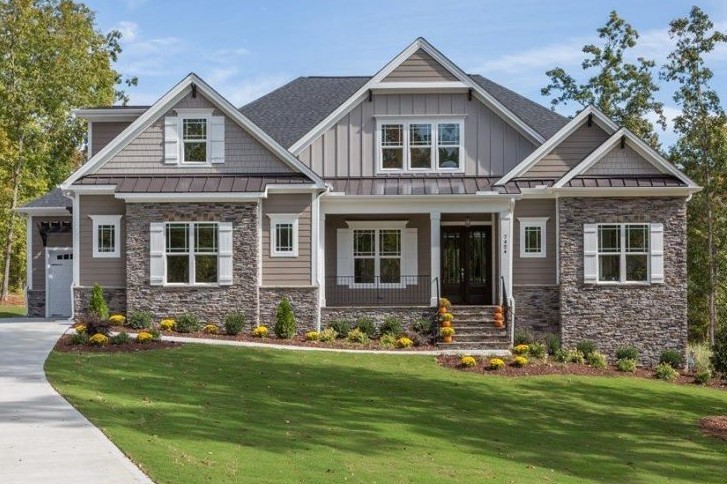 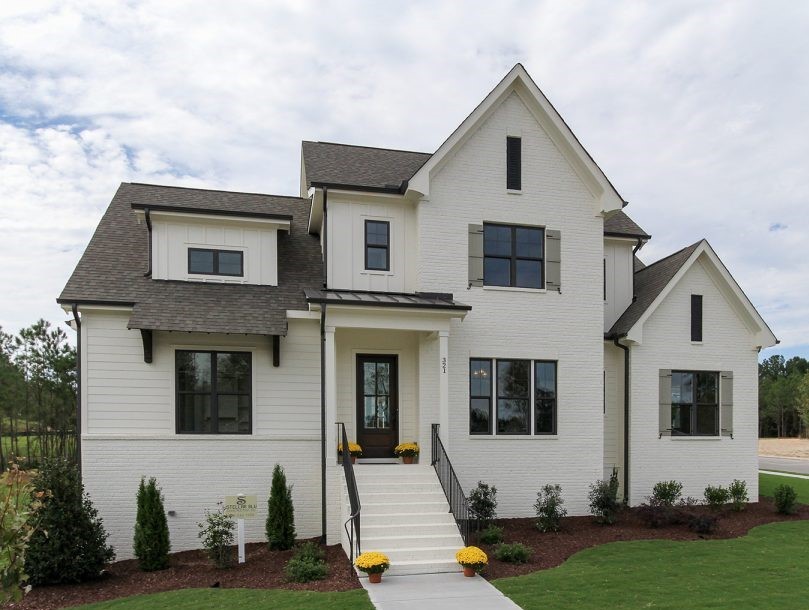 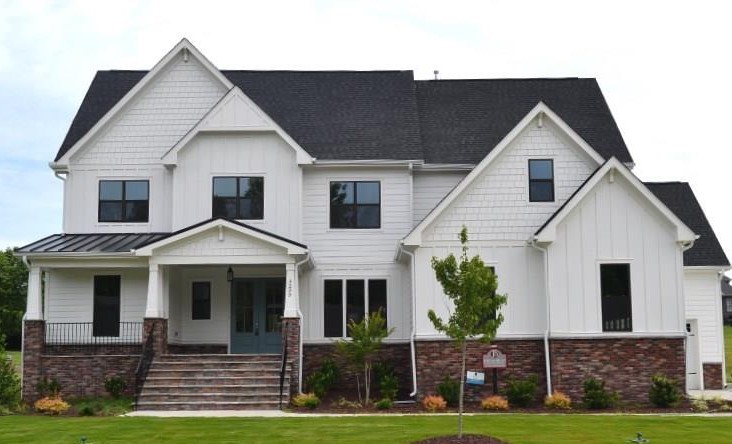 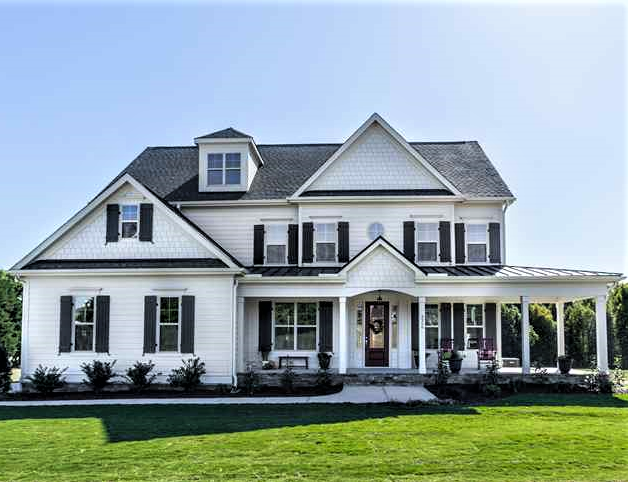 Jackson Manor is a stunning 2018 neighborhood constructed by fourteen custom builders. The community includes sixty-seven homesites that range from half an acre to just over a full acre. Some homes also back up to twenty-three acres of protected open space to allow for more nature views and privacy within the neighborhood. Jackson Manor residents are approximately a ten to fifteen minute drive from Falls Lake campsites and boating docks, while being less than ten minutes from downtown Wake Forest.

The homes throughout Jackson Manor include traditional, transitional, and open floorplans. Many may include brick or stone exterior details, while others have a more modern-farmhouse look. The homes also include three to four bedrooms and to up to three and a half or four full bathrooms. There may be two to three-car garages as well.