Morrisville is a rapidly growing town in Wake County. Morrisville vaulted from a dot on the map because of its proximity to the Raleigh-Durham International Airport, and because it is immediately adjacent to the Research Triangle Park.

The area was originally named in 1852 after Jeremiah Morris. Morris donated land to the North Carolina Railroad for a depot, water tower, and other buildings. The town continued to grow as a result of the rail line and its location at the intersection of roads leading to Chapel Hill, Raleigh, and Hillsborough.

Morrisville's location adjacent to the Research Triangle Park (RTP), RDU, and I-40 makes it an attractive location for offices, light industry and hotels. But Morrisville has statewide location appeal as well as regional importance. Morrisville is located in the northeast central region of North Carolina, where the North American Piedmont and Atlantic Coastal Plain regions meet. This area is known as the "fall line" because it marks the elevation inland at which waterfalls begin to appear in creeks and rivers. As a result, most of Morrisville features gently rolling hills that slope eastward toward the state's flat coastal plain. Its central Piedmont location situates the county about three hours west of Atlantic Beach, North Carolina, by car and four hours east of the Great Smoky Mountains of the Appalachian range.

The central downtown core of Morrisville is located essentially along the upper portion of Crabtree Creek, which then feeds into Lake Crabtree, located in the southeastern part of the town. 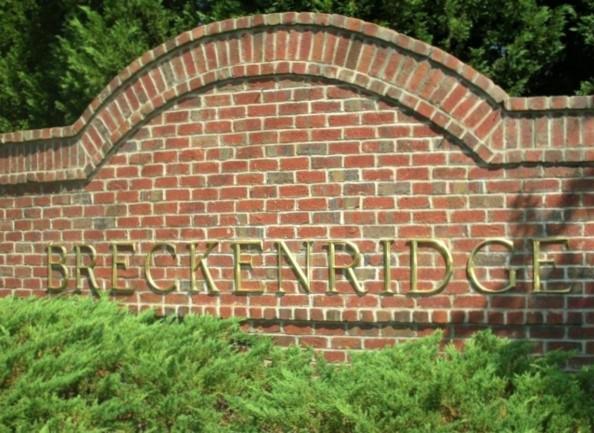 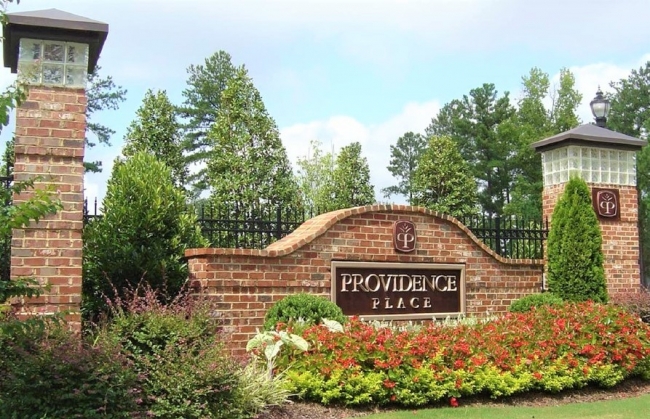 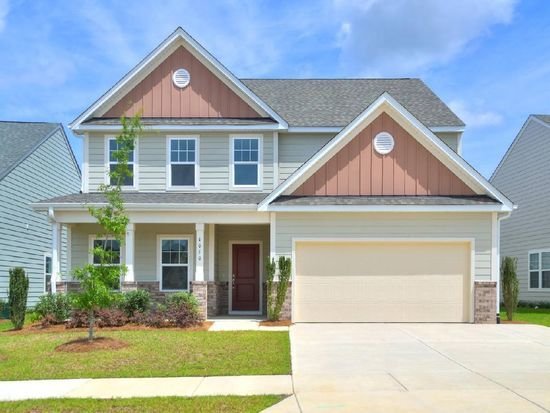