Pittsboro is one of the Triangle's smallest towns, located in the heart of Chatham County. With a population of around 5,000 as of 2016, there is a strong sense of community and small-town values. Pittsboro is home to the beautiful North Carolina Zen Center, and also actively supports small, local businesses, developers, bio-fuel research, and farmers. Residents can spend the day at the historic downtown area, antique shops, art galleries, and local farmer's markets. The town is conveniently situated near Highway 15-501 and US-64, placing it just sixteen miles from Chapel Hill and thirty miles from downtown Raleigh. Pittsboro is a short drive to multiple recreational areas, such as the Haw River and Jordan Lake State Park.

Pittsboro was established in 1785, having been built on land once operated predominantly by farms or plantations. The town was named after William Pitt "The Younger," the son of William Pitt (the First Earl of Chatham), a British statesman to which Chatham County was also named after. In the late 1780s through early 1790s, the town was declared the county seat, and was even considered as the potential location of the University of North Carolina and the state's capital. However, the university was instead built in Chapel Hill, while the state's capital was established in Raleigh as both locations were more centrally located and growing more rapidly than Pittsboro.

The town became a center of trade, with many farmers visiting on the weekends to trade and host farmer's markets. This still holds true today as Pittsboro prioritizes local business and weekend events to bring the community together. 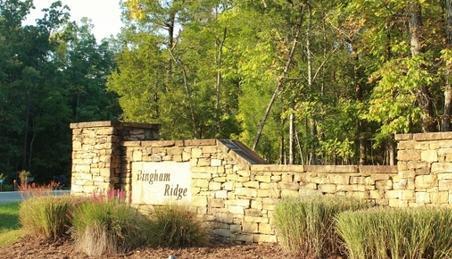 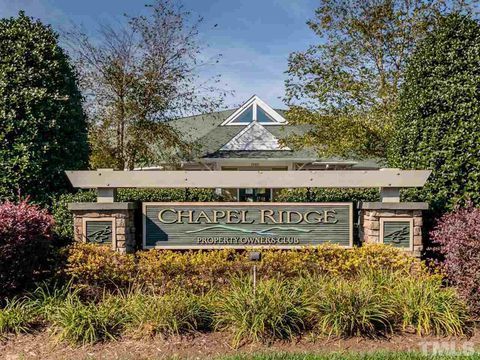 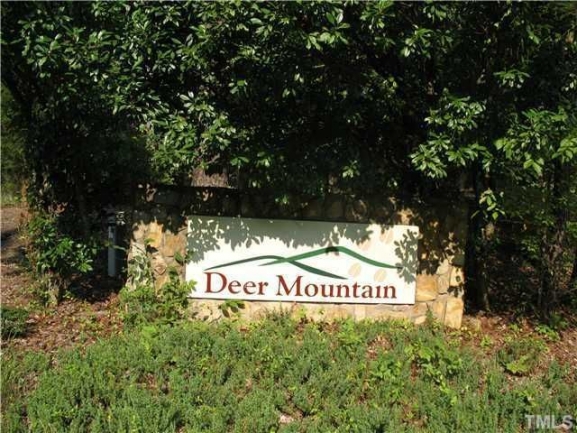 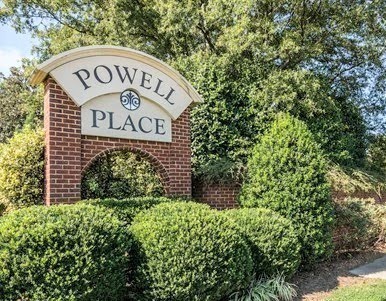