In the 18th Century, what is today known as Fuquay Varina was a quaint settlement of a Native American tribe called the Susippihaw. The area was visited by a Frenchman named William Fuquay, who was a Revolutionary Veteran that decided to purchase 1000 acres. The area slowly became somewhat of a farming town, and by the mid 19th Century, William's great-grandson, Stephen Fuquay, was upholding that history by being one of the area's most prolific tobacco farmer. The town saw a surge in visitors as Stephen discovered a mineral water spring and declared it had healing properties, which was likely based off the area's Native American history. Word quickly spread, and residents from neighboring cities visited the town to discover the spring for themselves. This quirky claim brought tourists from all over, and the town slowly began to grow as more people decided to move their families to take advantage of the natural landscape and its qualities.

The town became known to residents as Fuquay Springs in recognition of the Fuquay family's contributions to the region. In 1909, the town was officially incorporated. Later, an American Civil War veteran, named J.D. Ballentine, decided to move himself and his wife, Varina, to land near the town. When Ballentine soon established a local post office and general store, both named after his wife, along the mineral spring, he created a trading hub known as the Varina Station. Two railroads were built nearby his buildings which allowed for a consistent flow of visitors as he established additional businesses, such as a bank and multiple tobacco facilities. Ballentine had quickly created a town called Varina, and it along with Fuquay Springs became imperative trading towns for Wake County.

By 1963, Fuquay Springs and Varina came together as one municipality, renaming the area as Fuquay Varina. Since then, Fuquay Varina has been one the county's fastest growing cities with two wonderful historic districts. The town has grown to over 26,000 people as of 2016, along with six public K-12 schools and six shopping centers. Fuquay Varina is also not far from Jordan Lake and the Shearon Harris Reservoir. 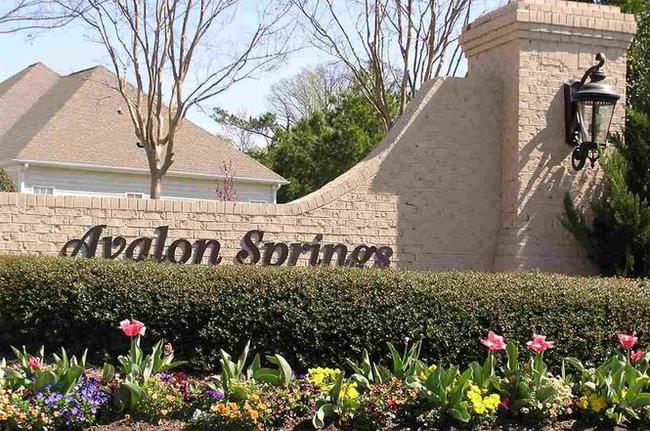 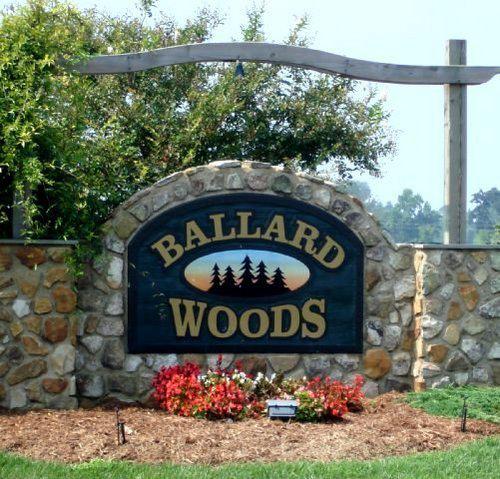 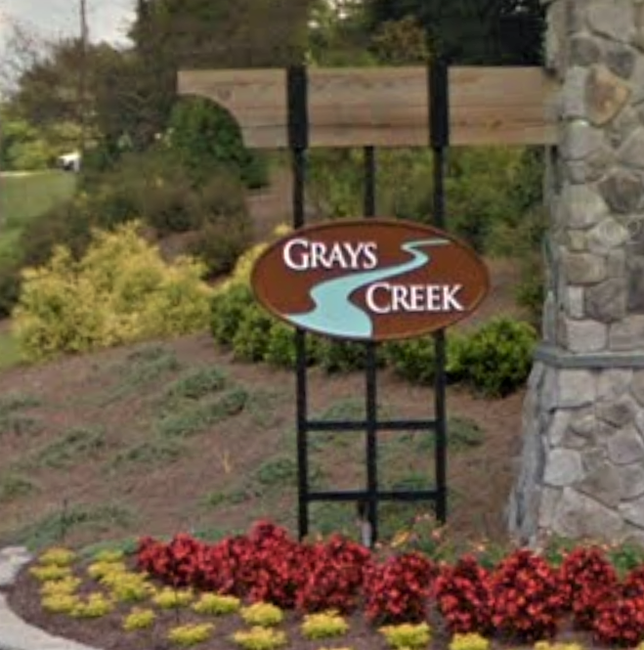 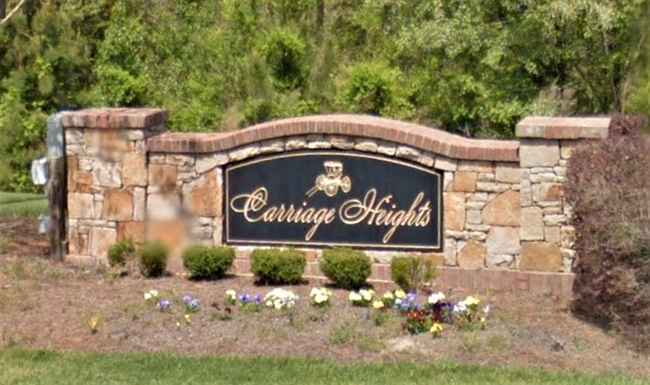 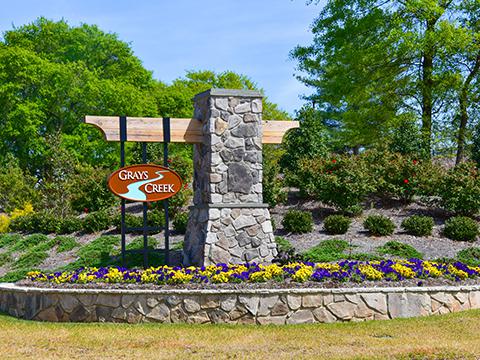 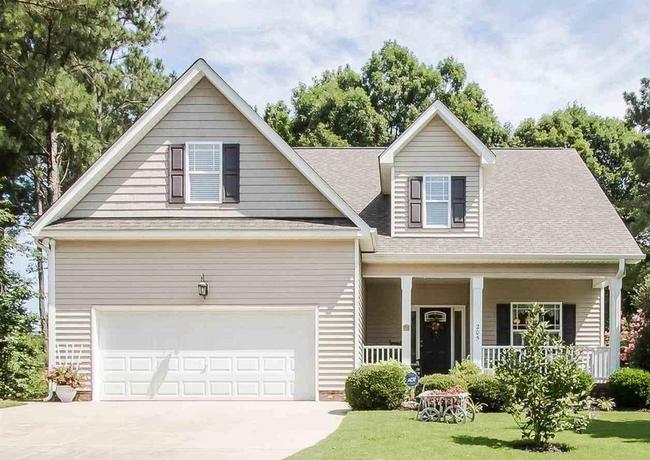 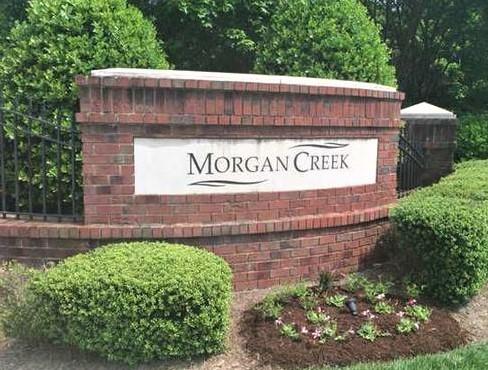 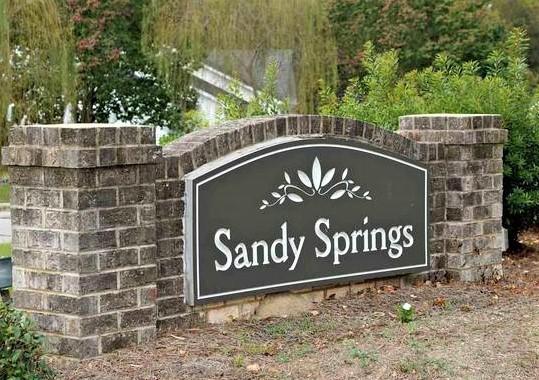 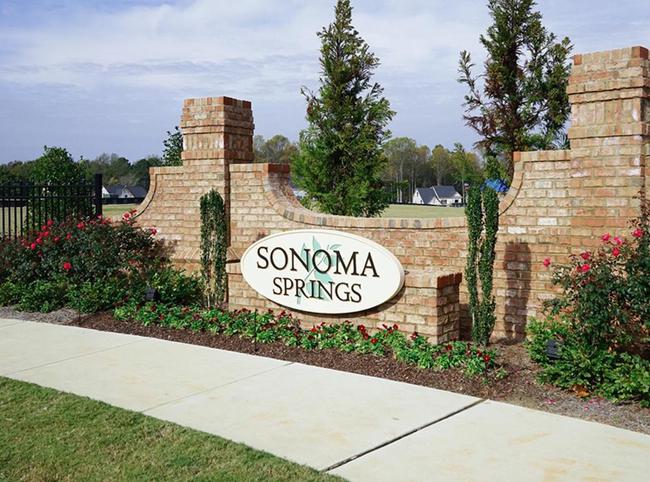 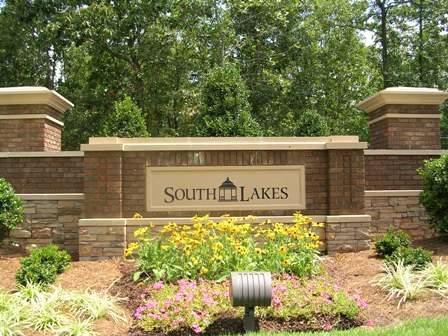 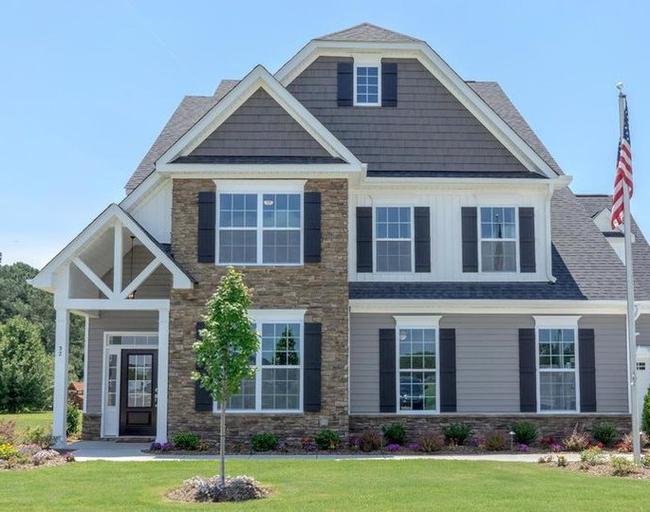 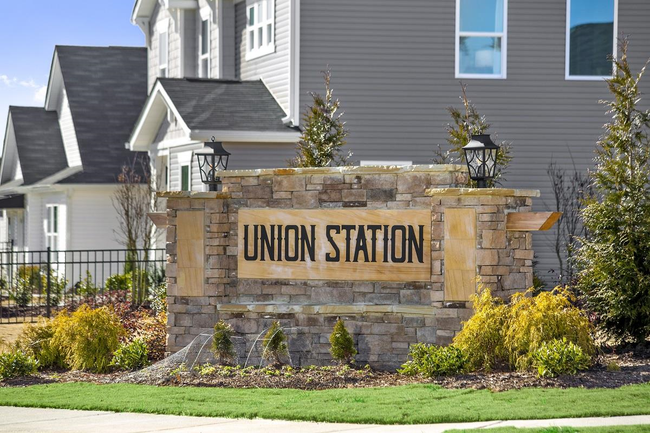 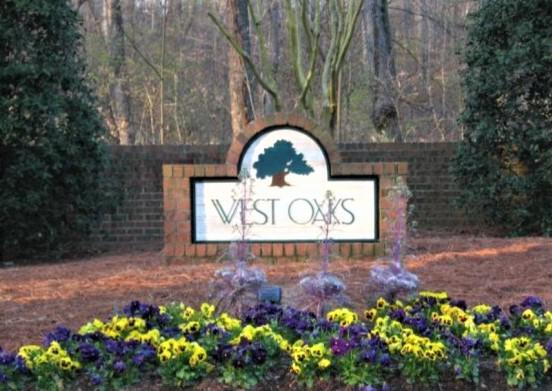