As the capital of North Carolina, Raleigh has seen major development and expansion throughout its rich history. Dubbed the "City of Oaks" for its beautiful oak trees (and no shortage of acorns), Raleigh is much different today than it was when chosen to be the new capital in 1788. It was later approved by the North Carolina General Assembly as the official capital and Wake County seat in 1792, with the county being formed only two decades before in 1771. It's prime location allowed for protection, yet quick access to the coast or mountains.

The area was named Raleigh in honor of Sir Walter Raleigh, who established the "Lost Colony" of Roanoke Island in 1585. With this history, Raleigh is one of only a few U.S. cities that was built specifically and strategically to become a state capital. Its grid system was planned and based off the 1682 blueprints of Philadelphia as well.

Adventurous folks can find Raleigh as a premier place to live, this due to the city's versatility in location by being only two hours from the coast and beautiful Outer Banks. A four hour drive will lead you to the Appalachian Mountains, which are home to the famous Biltmore Estate and Grove Park Inn. The Raleigh-Durham International Airport has also proved to be one of the most modern and easily accessed airports in the nation.

Raleigh is part of an eleven county metro area locally referred to as the "Triangle" by locals. There are thirty-one sister cities and towns ensconced within here. The highways are well designed ensuring that any neighboring locale can be easily reached, with the farthest points being a maximum of forty-five minutes away. The city is also located in the Southeastern corner of Research Triangle Park, a prospering area with three leading research universities and high-tech companies. Students have multiple options as Raleigh itself is home to North Carolina State University, one of the top Engineering and Vet schools in North America. Duke University and UNC Chapel Hill are also easily accessible, and offer additional impressive programs. 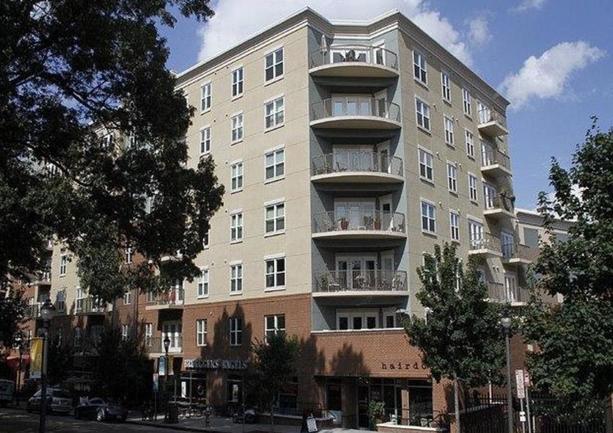 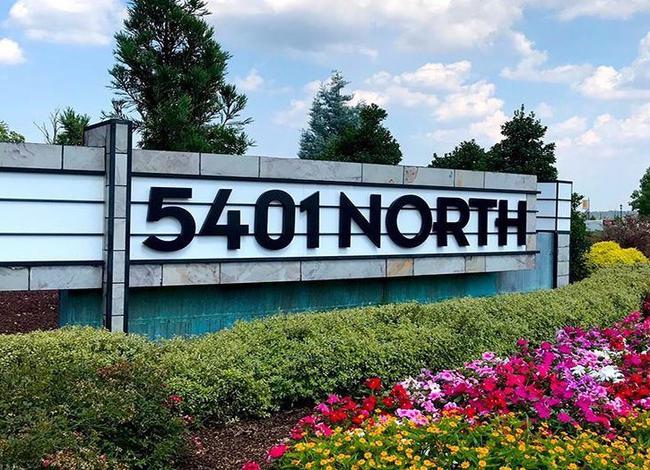 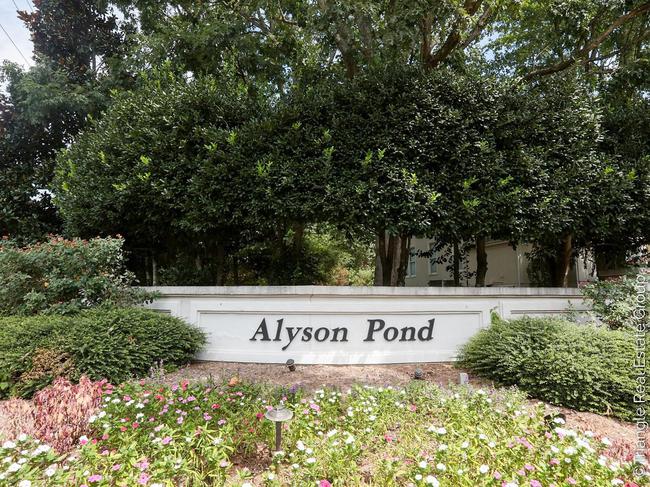 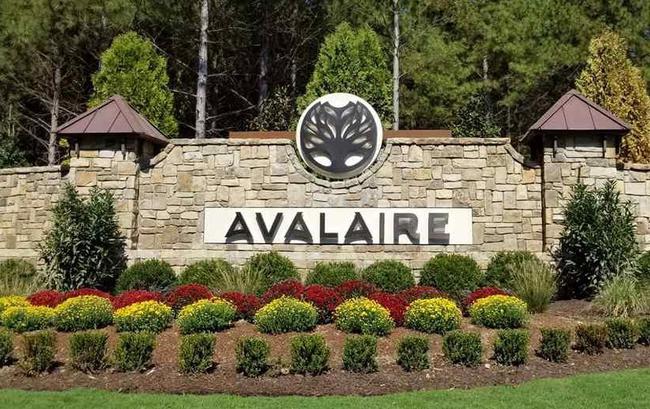 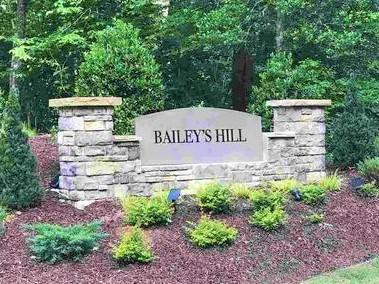 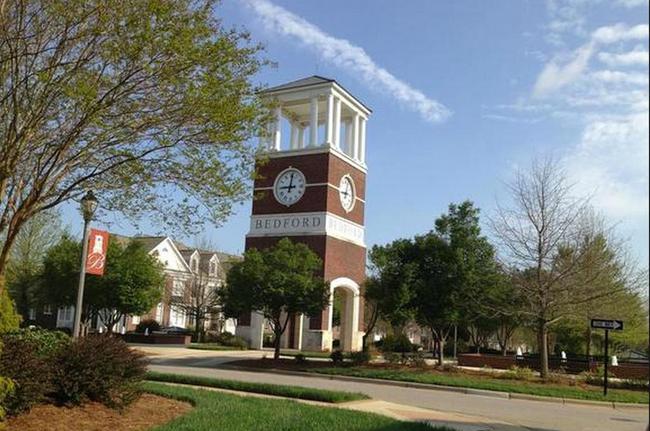 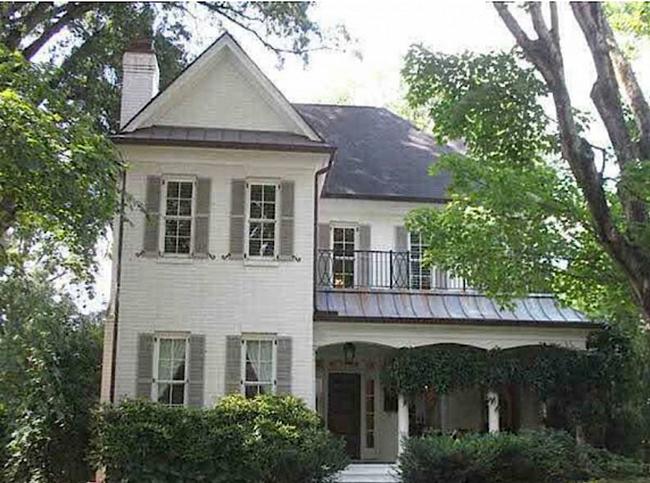 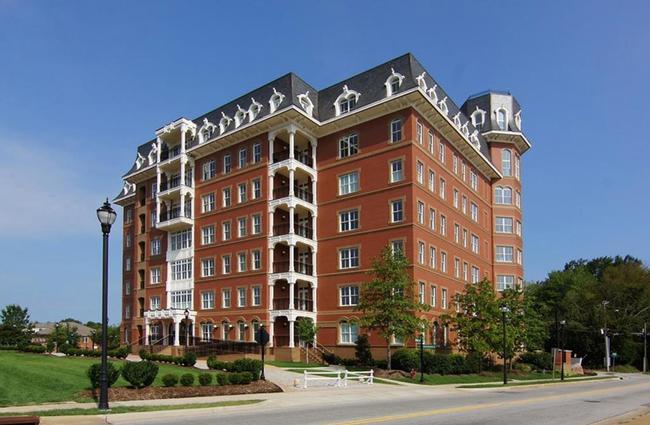 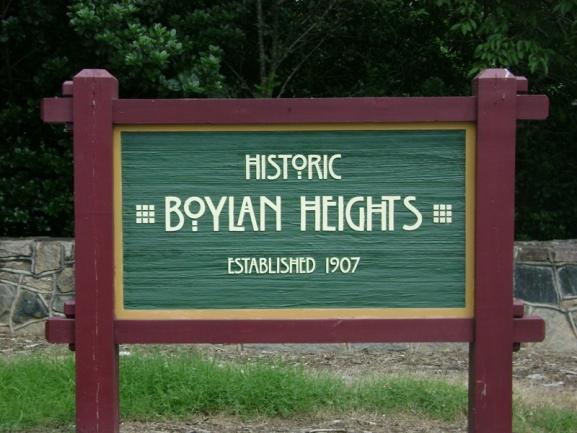 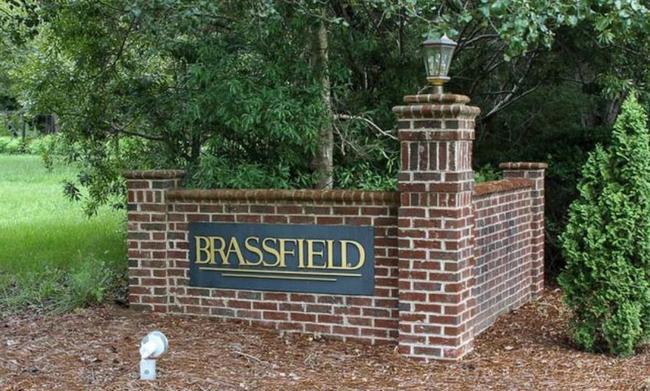