The Chapel Hill area was originally founded as a land grant of 585 acres in 1753 from John Carteret, a British statesman, to William Barbee. In 1819, the area was officially founded as a town as the University of North Carolina chose it as its home site. By 1851, the town was chartered and what became the popular Franklin Street, named after Benjamin Franklin, brought in economic development with local businesses and shops finding a place to settle. Today, Chapel Hill has grown to become a sought-after location for families and college students. The city isn't too far from neighboring towns by being only twenty-five minutes to downtown Durham and Research Triangle Park, and roughly forty-five minutes to downtown Raleigh.

Chapel Hill has a strong sense of community and UNC-Chapel Hill pride. The fire engines, lamp posts or post flags, and even some police vehicles are painted in UNC blue. Residents can enjoy a stroll around the beautiful UNC campus or a hike around Duke Forest. Some popular family outing destinations located nearby also include the Morehead Planetarium and Science Center or Kidzu Children's Museum. The North Carolina Botanical Garden, Ackland Art Museum, and Cocker Arboretum are also located in downtown Chapel Hill, offering fun, seasonal events throughout the year. There is even a 20th century castle, the Gimghoul Castle, that was built for a collegiate society dating back to the 1880s. 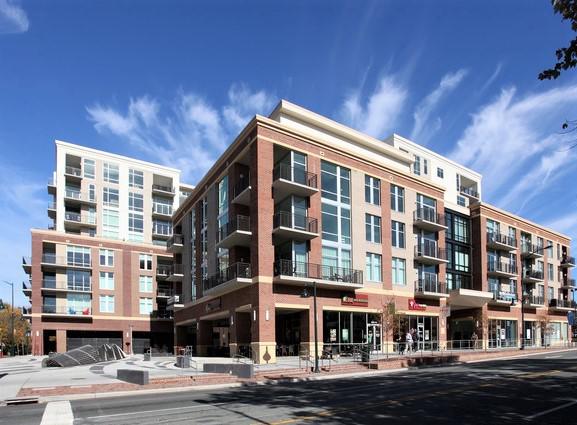 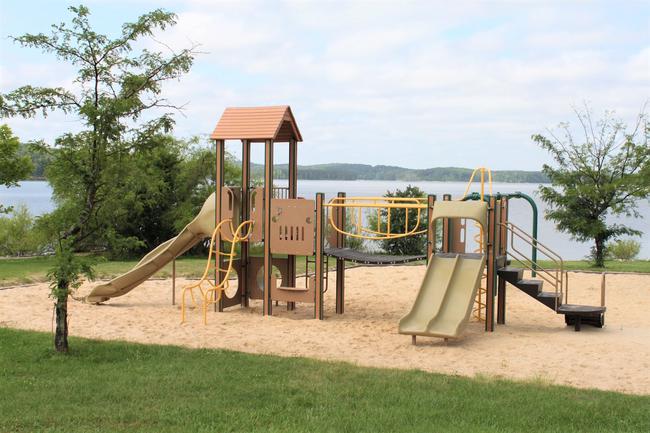 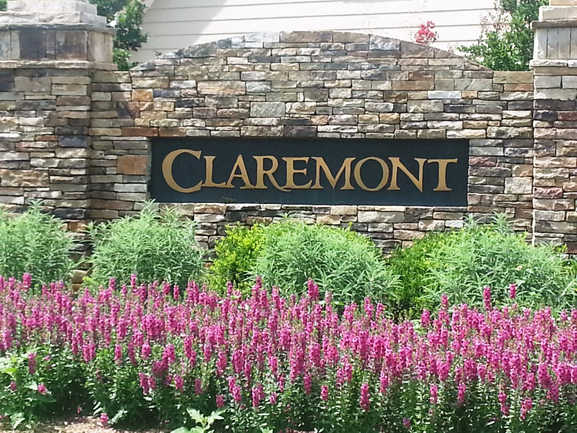 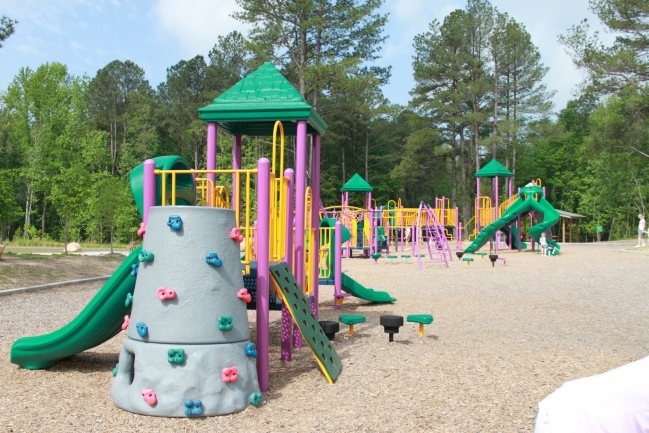 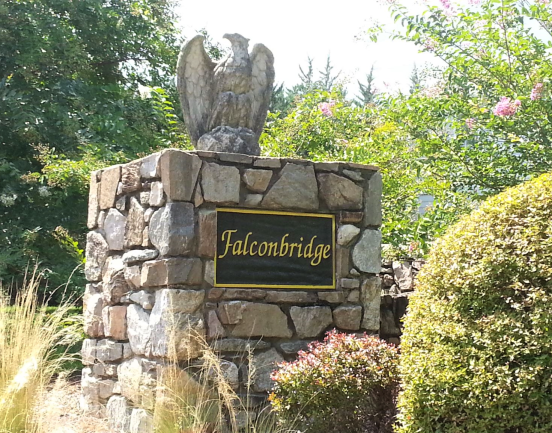 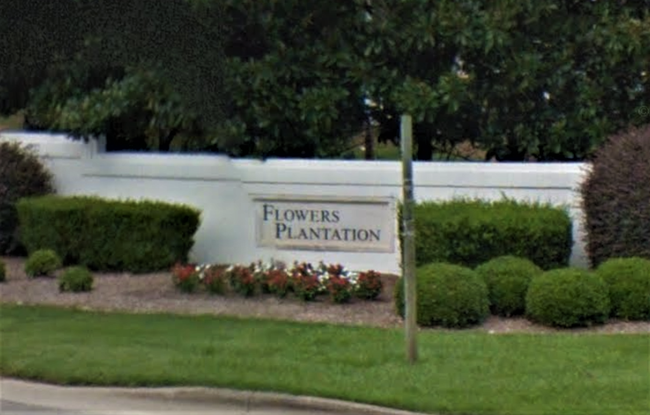 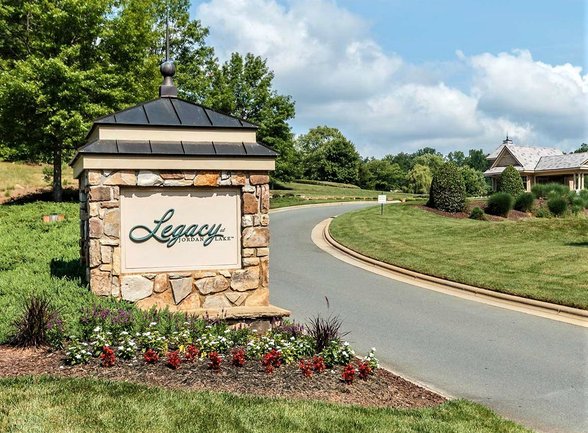 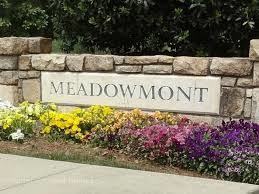 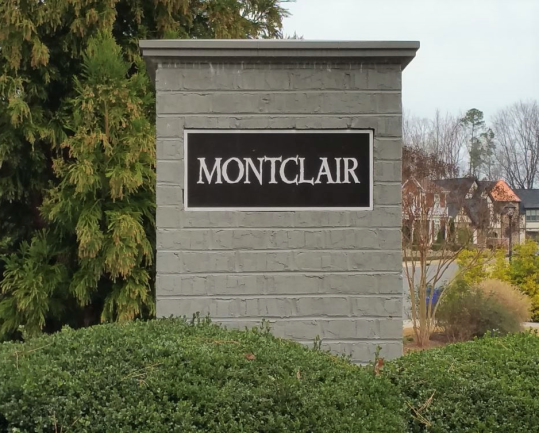 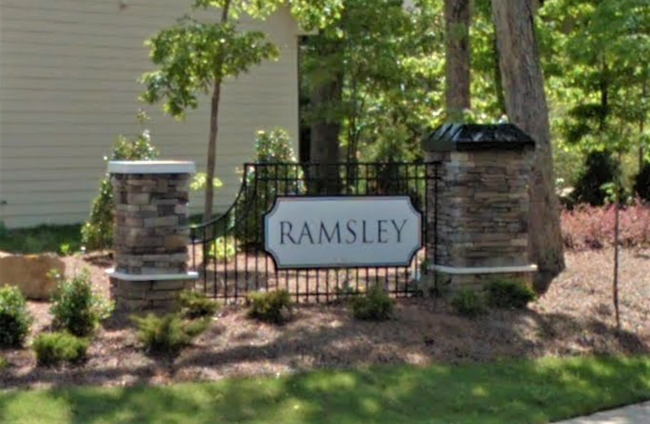 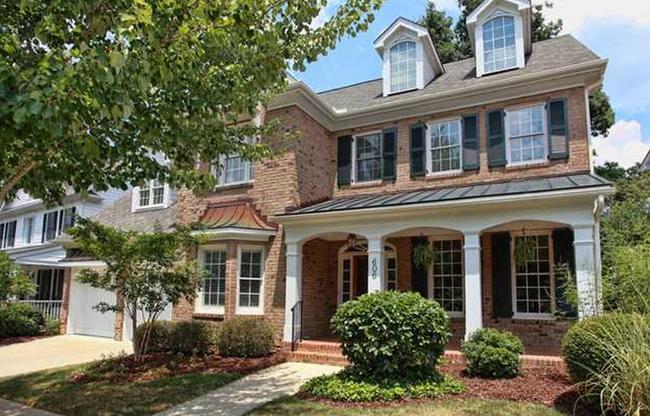 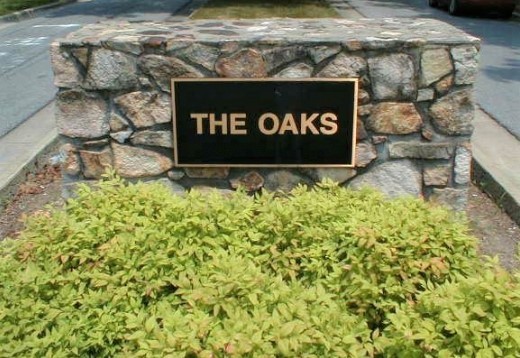 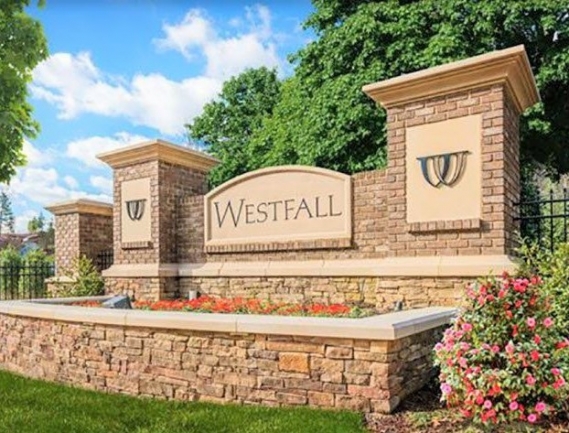