Zebulon has a humble history and beginning. The area was initially a few miles of forest at the far edge of Wake County; approximately twenty-four miles east of downtown Raleigh. In 1906, the Raleigh and Pamlico Sound Railroad Company wanted to bring their railroad system through the outer edges of Wake County. However, at the same time, two prosperous business men, Edgar B. Barbee and Falconer B. Arendell, created the Zebulon Company and chose the area for future development. Just two months into 1906, the Zebulon Company received a charter for the area, and began to divide nearly 50 acres into streets and blocks. Exactly one year later, the area was officially recognized as the town Zebulon.

Though the Zebulon Company developed the area, the town was actually named in honor of Zebulon Baird Vance, who was the governor of North Carolina throughout the American Civil War. Eventually, the Raleigh and Pamlico Sound Railroad Company successfully branched their railroads to Zebulon, which brought in more residents and commerce. Zebulon had grown to just over 1,000 citizens in only a few years. As the town grew, it not only saw tremendous agricultural expansion, but also welcomed the development of tobacco warehouses, banks, cotton mills, and numerous other businesses that made Zebulon a key trading town of Wake County.

Today, Zebulon is proud of its Southern roots and still has great influence to North Carolina's agriculture products. The town still grows cotton, tobacco, and corn, while GlaxoSmithKline and the Zebulon WakeMed facilities also employ many residents. Zebulon residents can also enjoy what the beautiful North Carolina countryside has to offer, while being only twenty-five minutes to downtown Raleigh. The town features multiple parks, including the Little River Dam Park, Whitley Park, and the Community Park. Zebulon is also home to the Carolina Mudcats Minor-League Baseball Team. 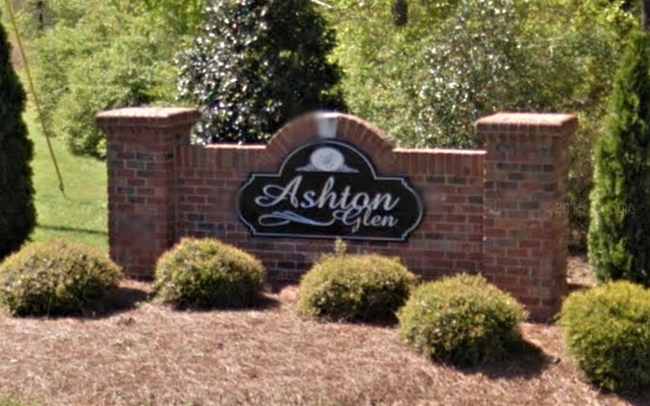 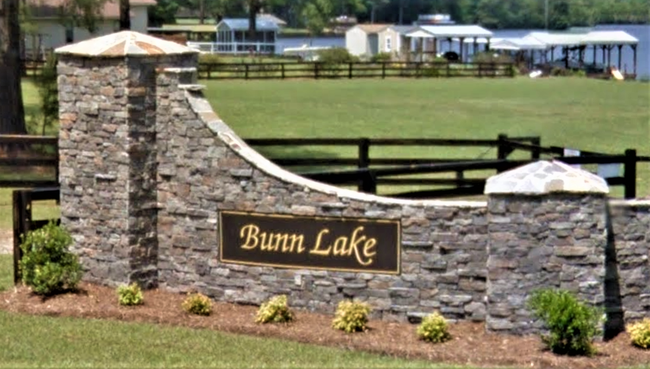 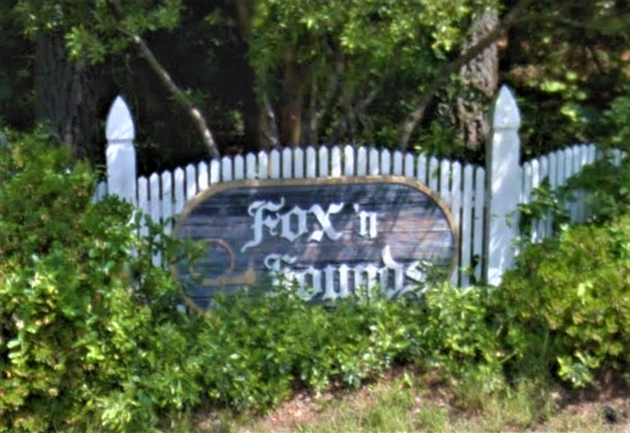 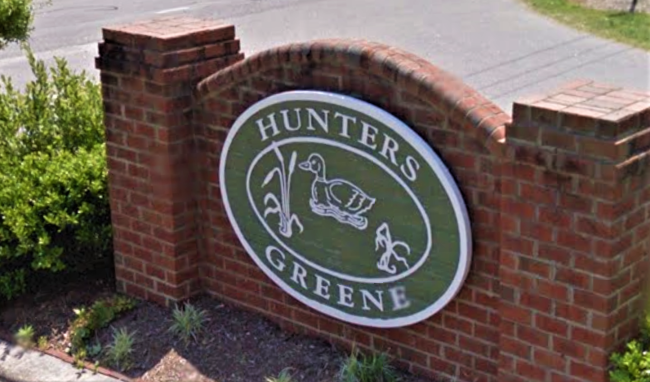 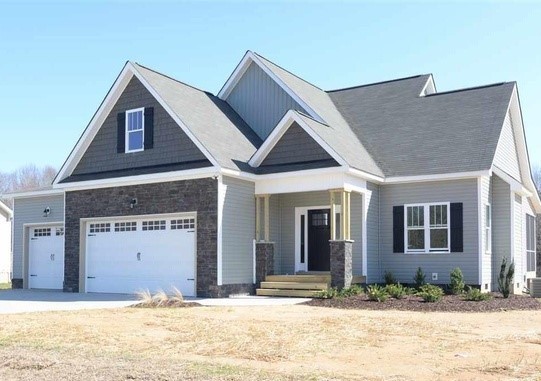 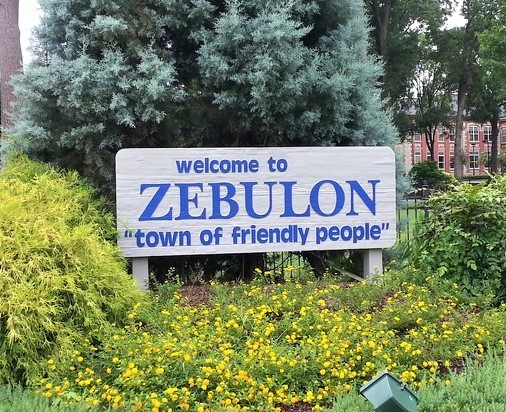 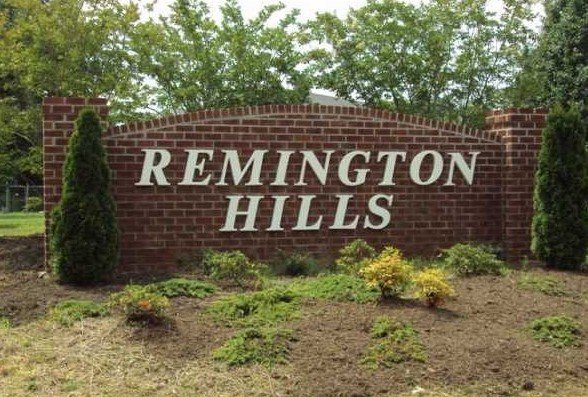 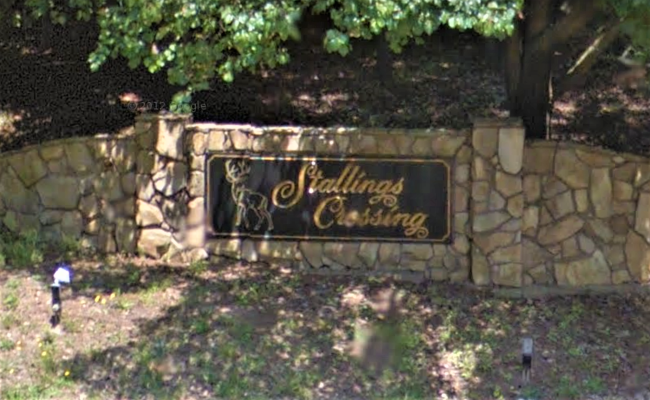 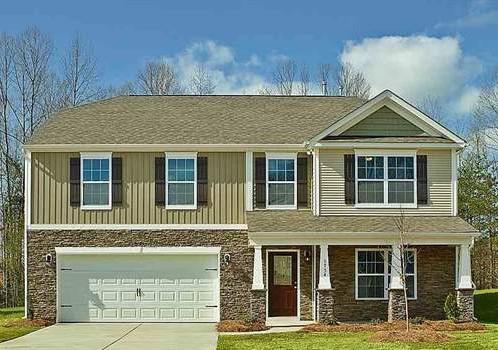 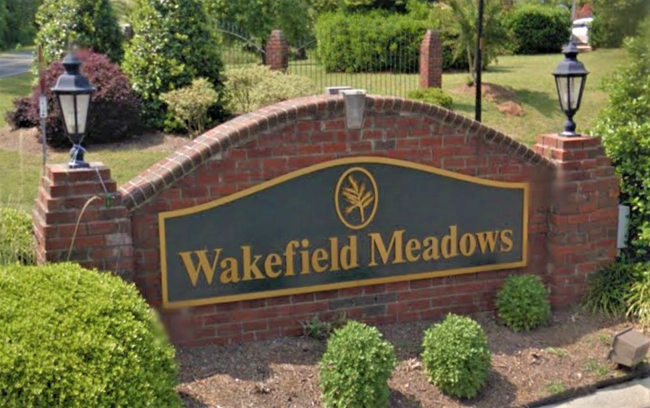 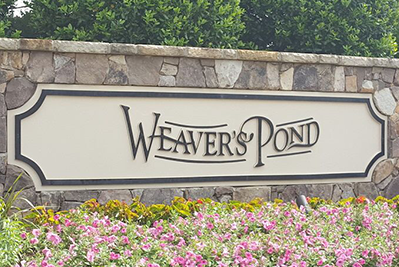