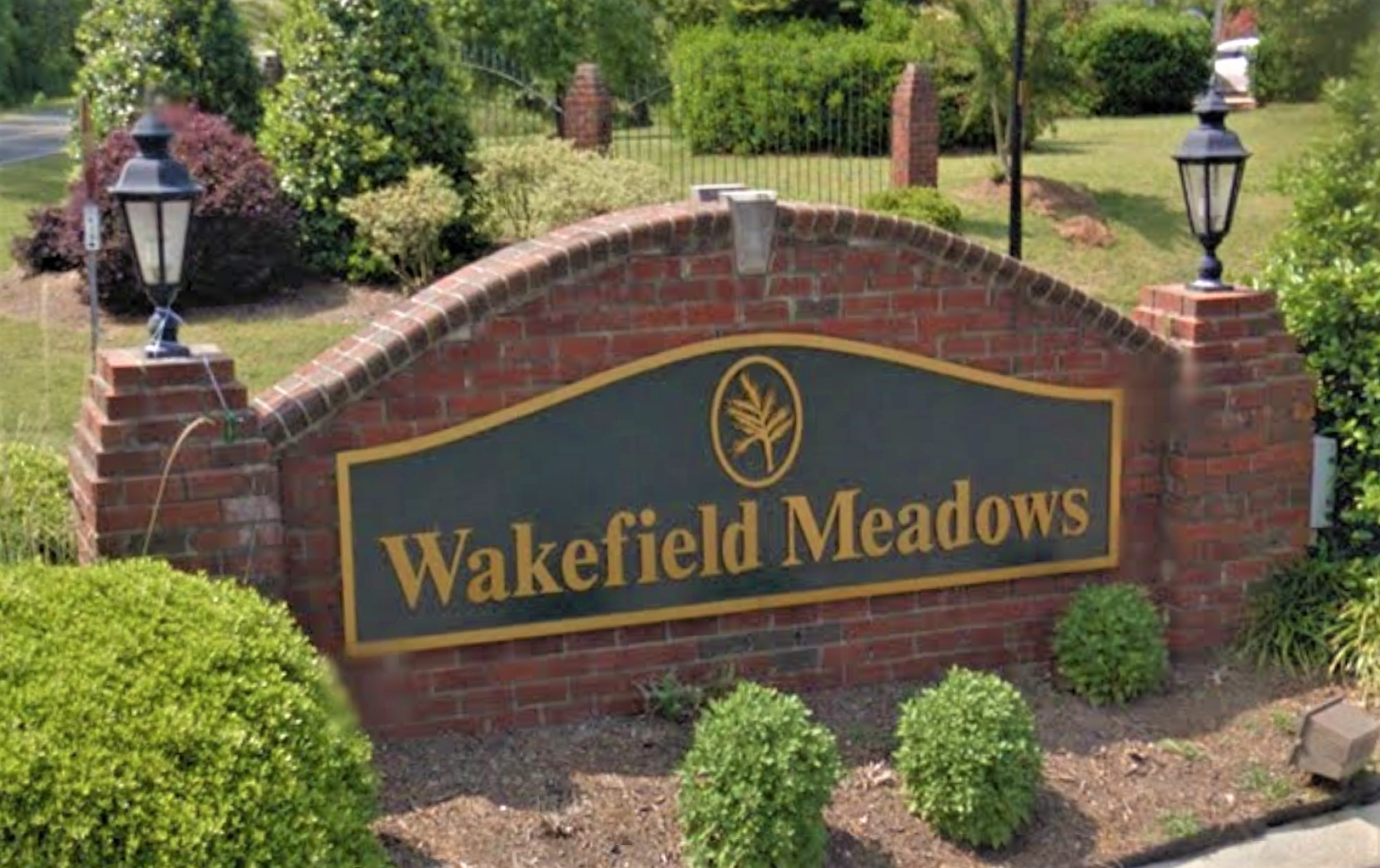 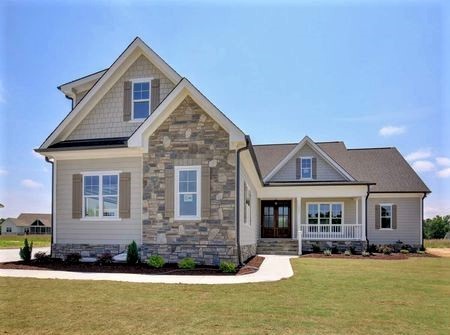 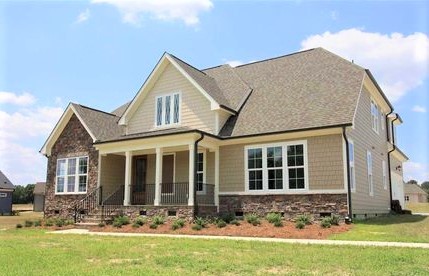 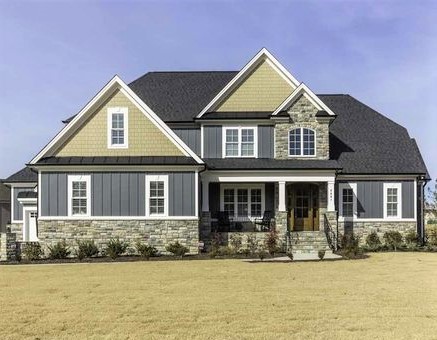 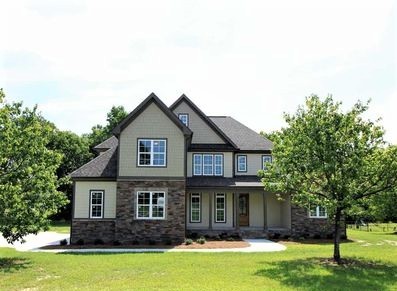 Wakefield Meadows began construction mostly around 2003, though many homes have been built between 2006 and 2018. The homes are in a variety of styles, and many have brick or stone accents, two-car garages, and large back-decks. Some homes also have screened-in porches or sit on lots larger than half an acre, while others have gorgeous landscaping. The neighborhood has plans to continue expanding until early 2019.

Wakefield Meadows residents are not far from downtown Zebulon, Rolesville, Wake Forest, or even downtown Raleigh. With convenient highway access, residents can reach several neighboring cities within thirty minutes or less. Zebulon residents can also enjoy the outdoors at one of many parks, ponds, or lakes. As the neighborhood itself is quite large, residents can take a stroll or bike ride throughout the community as well.