Youngsville was originally a large plot of land owned by John Young, which he and only a handful of nearby residents referred to as Pacific in the 1839. Young later donated the land when the need for a new train depot emerged. In honor of Young, the land was later renamed Youngsville in 1875 when the town was officially incorporated. With the new train depot came new residents and traders as local cotton and tobacco farmers increased their productions. Soon warehouses and local businesses were built, and Youngsville became a massive producer of tobacco by 1900.

However, Youngsville stayed a relatively rural area until the early to mid 2010s. Agriculture is still prevalent throughout the community, though most farmers now grow fruit such as strawberries and pumpkins. The town's downtown area hasn't grown much, but new neighborhoods have been developed in recent years. With its large quantity of unused land, Youngsville has become an ideal location for new development, with most residents enjoying the town's southern appeal and quiet location. 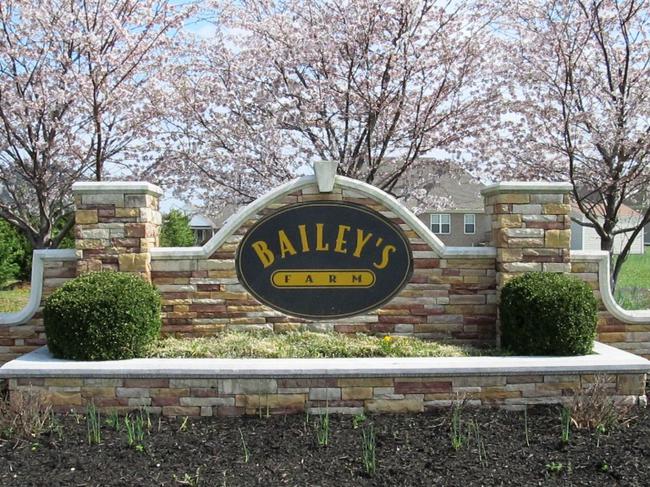 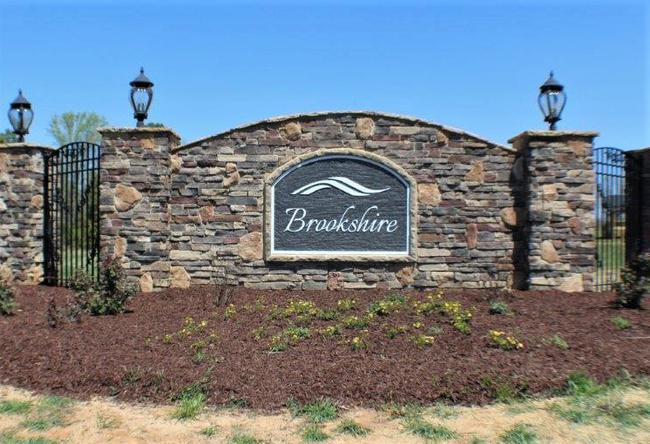 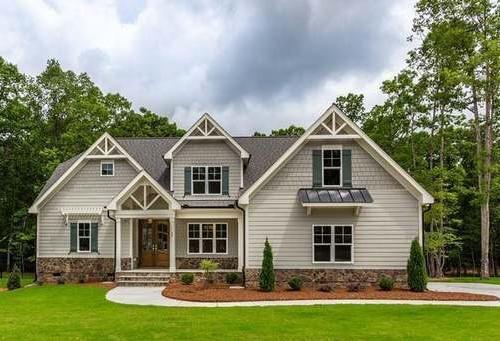 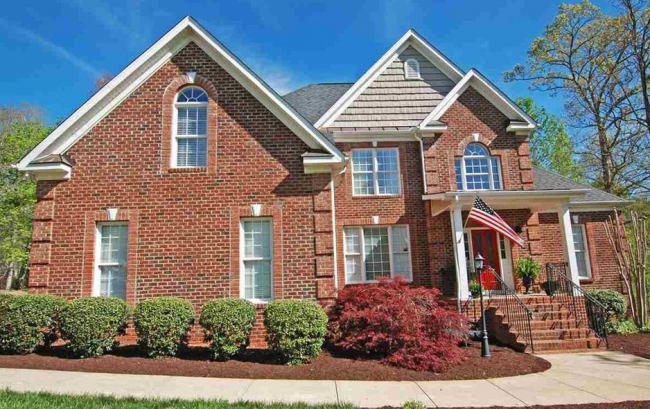 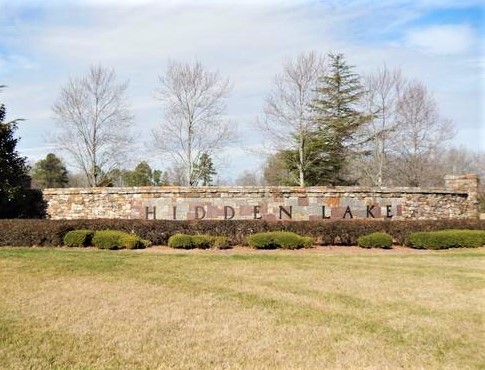 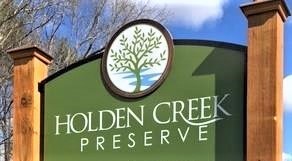 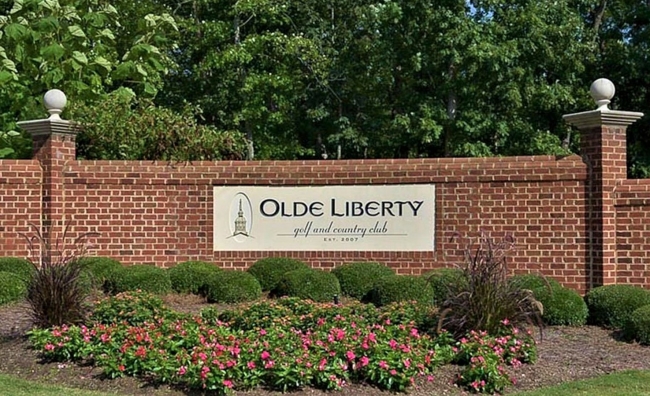 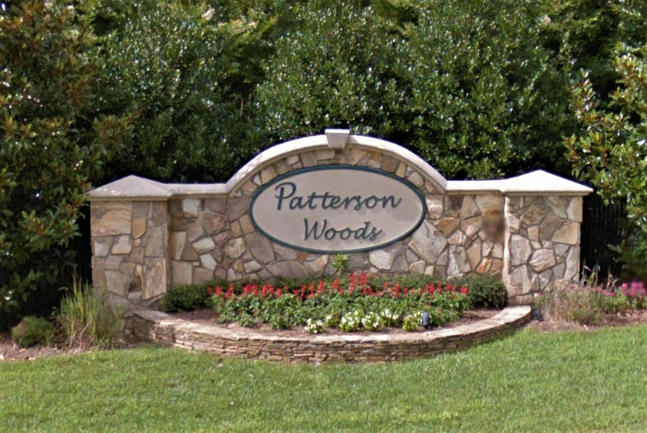 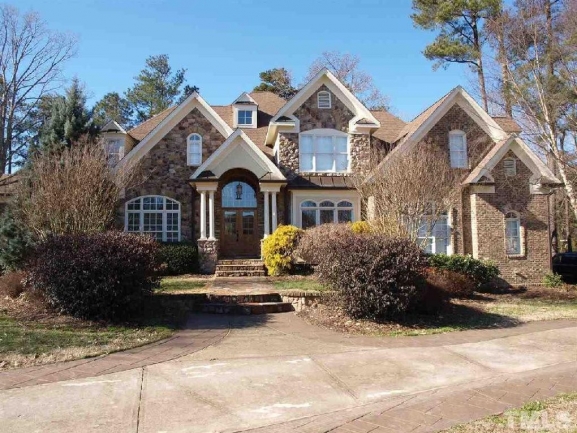 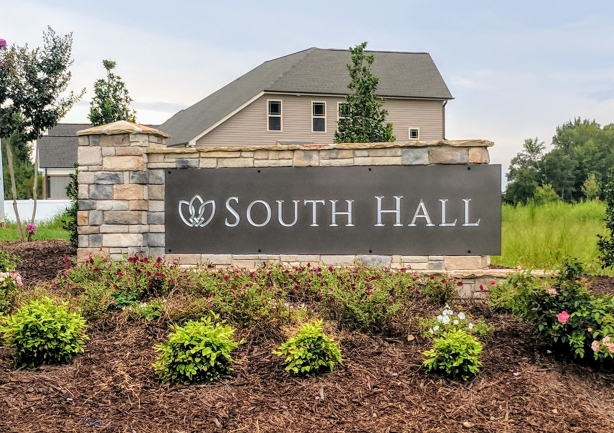 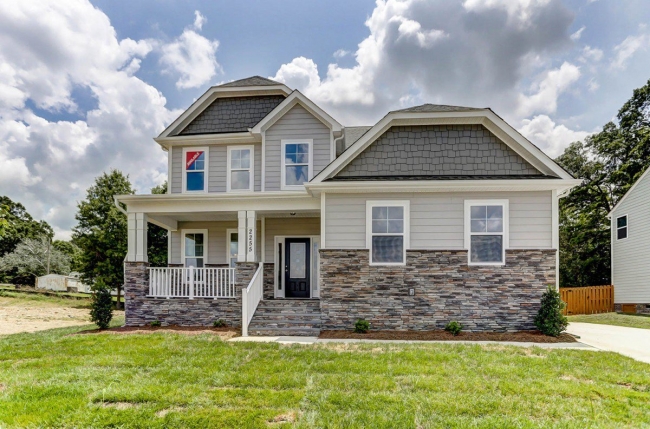 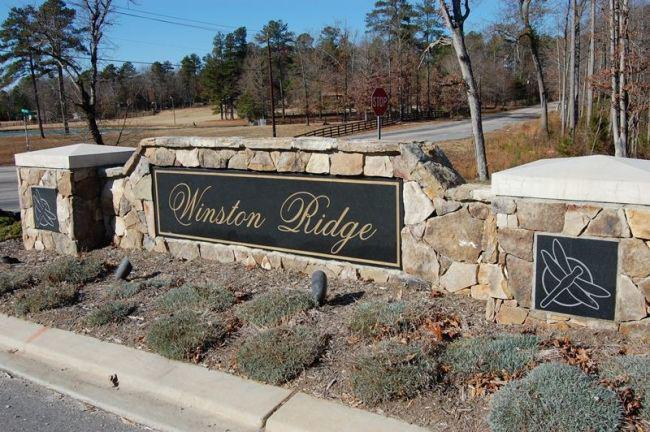