Holly Springs is situated about eighteen miles to the Southwest of Raleigh, in-between Fuquay Varina and Apex. Over the years the city has gained a positive reputation for being a relaxed, yet tight-knit community. Residents can enjoy nature at Bass Lake Park, Shearon Harris Reservoir, or the parks within and around the city. The Devils Ridge Golf Club and local farmer's market are also popular destinations for those looking for a fun weekend activity. There are two prominent shopping centers, The Shoppes at Holly Springs and the Holly Springs Towne Center, that offer residents convenient access to restaurants and super centers, such as Walmart and Target. There are several local breweries and the Holly Springs Cultural Center, which frequently hosts music, theater, and dance productions.

Holly Springs has a fascinating Native American and war history. The Tuscarora Indians used what is today Holly Springs as a frequent hunting ground before a European colonial settlement chose the land in 1720. Because of the large quantity of fresh water springs and no shortage of greenery, the area was dubbed "holly springs" throughout the 1700s. By the 19th Century, the small colonial settlement of 1720 had slightly grown thanks to a general store, sawmill, cotton gin, and church that was also used as a primary school.

However, when the Civil War reached North Carolina, the small community of Holly Springs was left in economic ruins. During the war, many homes throughout Holly Springs were destroyed, however the Leslie-Alford-Mims House still stands in the heart of the downtown area and is listed on the National Register of Historic Places. The once 180 acre estate was owned by George Benton Alford, the founder of Holly Springs, and had even housed Union troops for an estimated two weeks. It wasn't until 1877 that the village was incorporated as "The Town of Holly Springs" when successful businesses relocated to the area, especially those of George Alford, which allowed the economy to slowly recover.

Holly Springs maintained an extremely small population under 5,000 over it's history; that is, until 2010 when the population boomed to roughly 25,000 residents. Today, there are seven schools within the Wake County Public School System, wonderful community and recreational centers, and a fast growing population that reached over 35,000 in 2017. 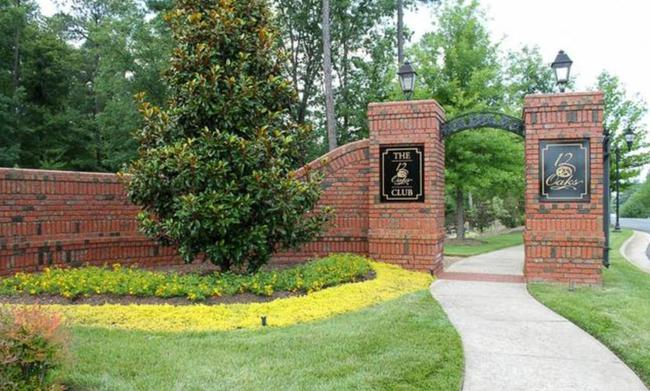 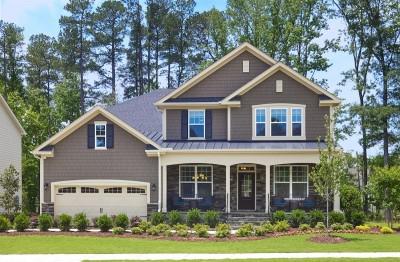 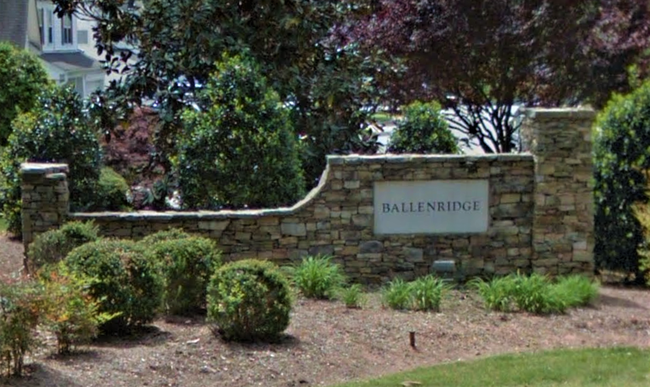 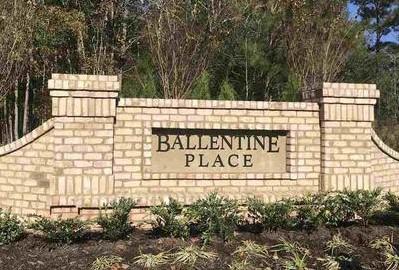 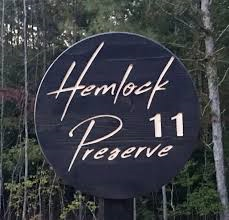 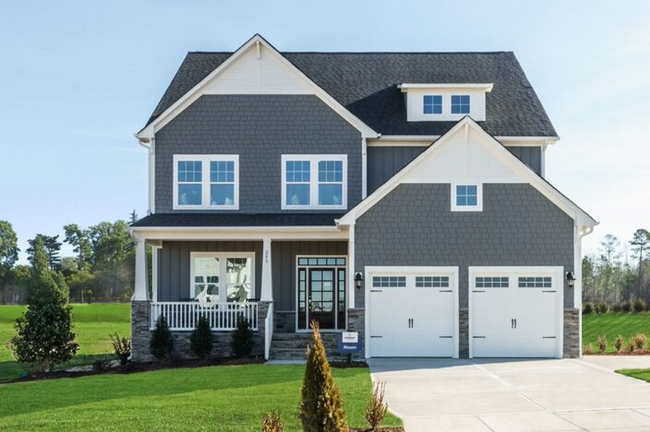 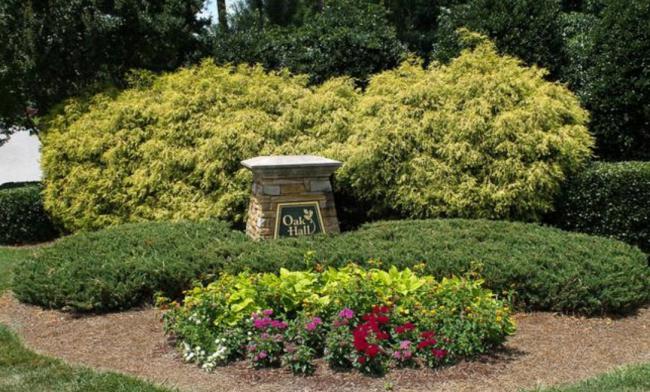 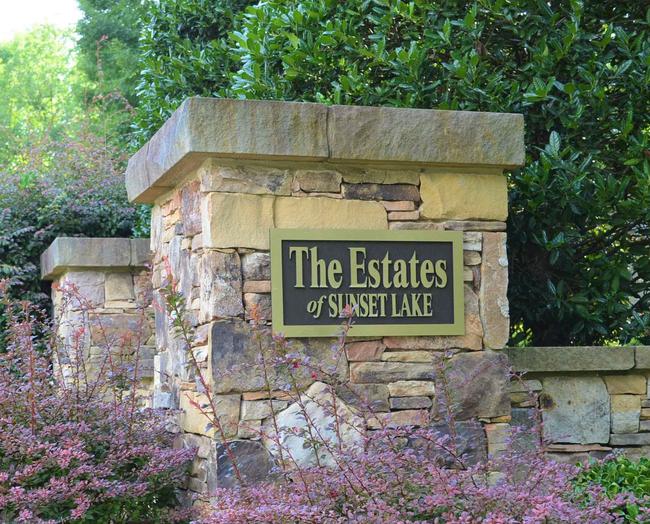 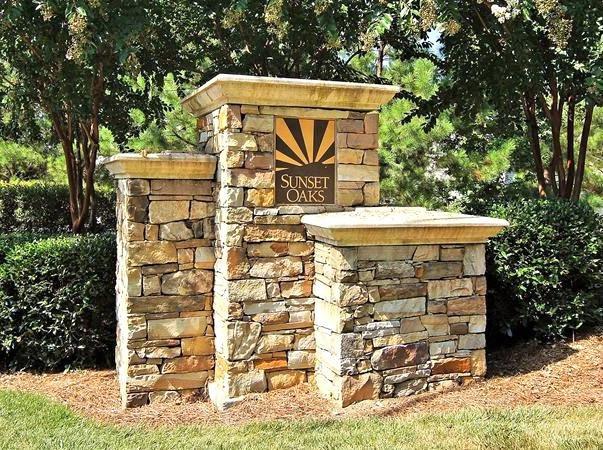 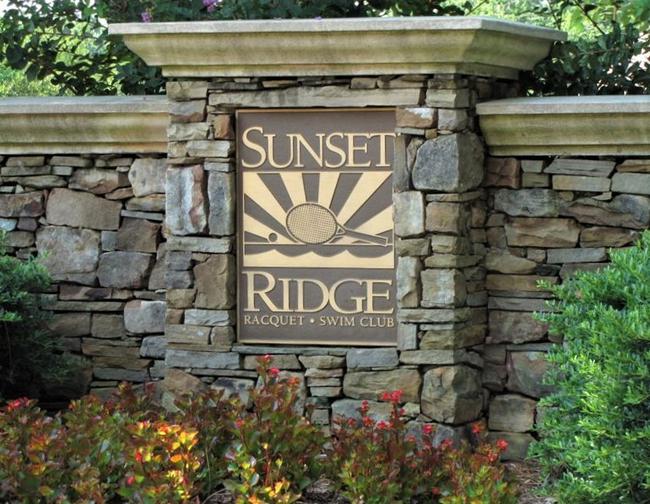 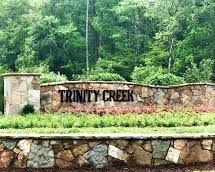 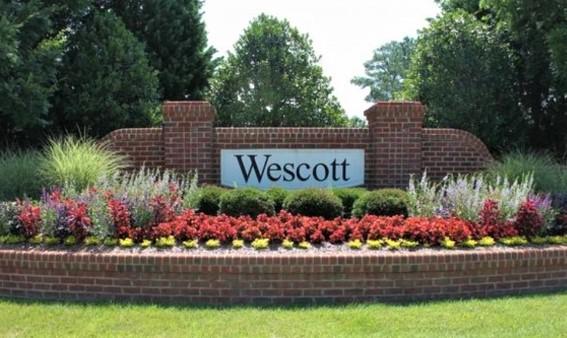 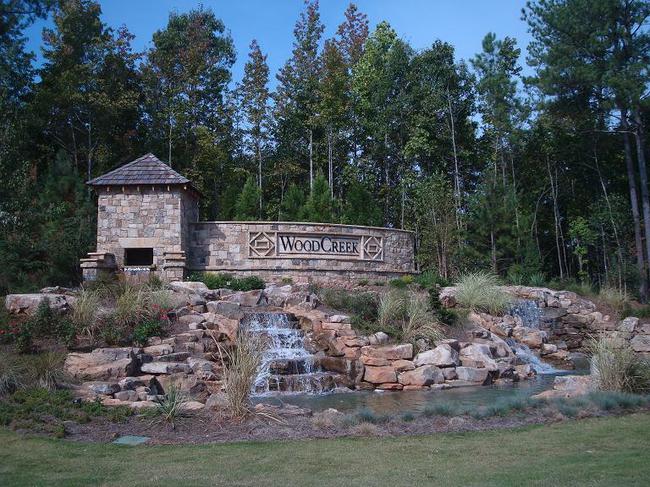