Franklinton is a small town located just ten minutes from downtown Youngsville. Many subdivisions often claim they are located in either Franklinton or Youngsville, or border both towns. Though Franklinton is so close to it's neighbor, it is still very much its own community. In 1839, the area was established as the Franklin Depot on hundreds of acres owned by farmer and plantation owner, Shemuel Kearney. A home constructed by the Kearney family, built in 1759, is the oldest residence within in the town that's still representing Franklinton's quaint history.

Today, Franklinton has maintained it's acres of farmland and lush forestry. Since 1985, the area has been a Tree City USA community, which means Franklinton is committed to preserving urban through community forestry, conservation efforts, and planting trees to keep the town green and full of natural life. Since 2016, Franklinton has also become a popular destination for the construction of new, larger neighborhoods. The town offers a desirable location as it allows residents to enjoy nature, scenery, and established or new communities. 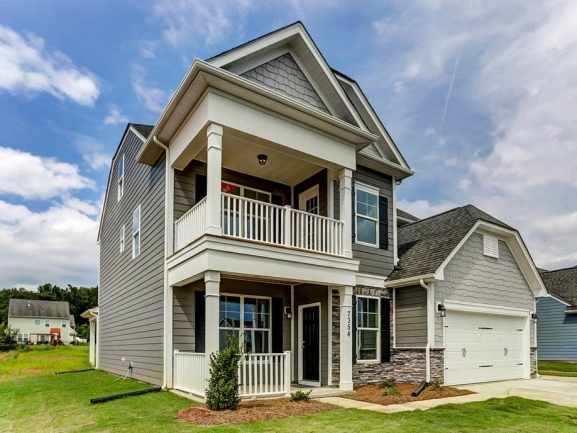 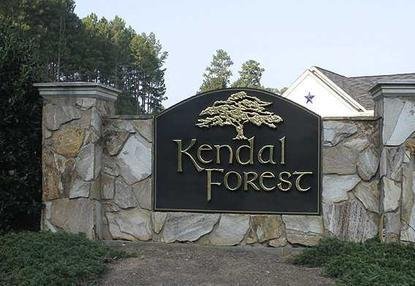 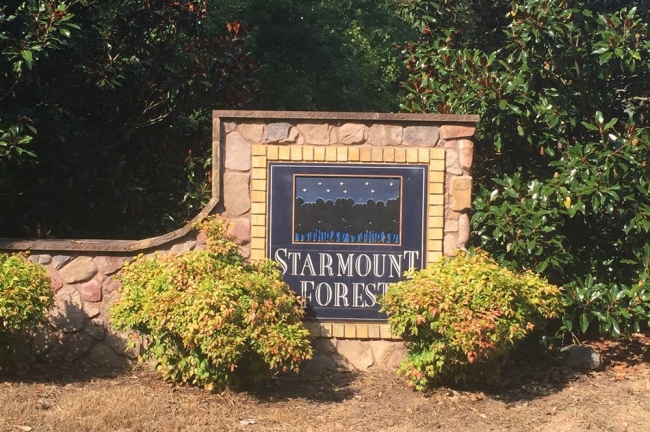 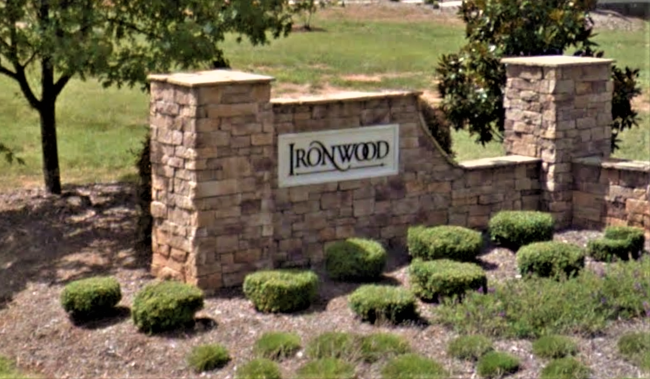