Rolesville used to be nothing more than a minor farming community with its land being mostly owned by William H. Roles, a merchant, cotton broker, and postmaster throughout the late 1700s through 1830s. Rolesville was named after Roles and incorporated in January of 1837, making it the second oldest town in Wake County. With its humble history, the town has three locations listed on the National Register of Historic Places, those being the Heartsfield-Perry Farm, Green-Hartsfield House, and the Dr. Lawrence Branch Young House.

Rolesville's Northeastern Wake County location makes it an ideal community for those that want a homesite along a quaint, natural setting, while being only sixteen miles of downtown Raleigh and ten minutes from Wake Forest. Over the years Rolesville has also experienced a surge in new construction of neighborhoods, businesses, and community facilities. The News&Observer even documented Rolesville as North Carolina's fastest growing town in 2017. Large neighborhoods have been developed throughout the early 2000s onward, and a new high school was constructed in 2013. The popular Main Street Park was developed in 2005, and has been adding new attractions ever since. 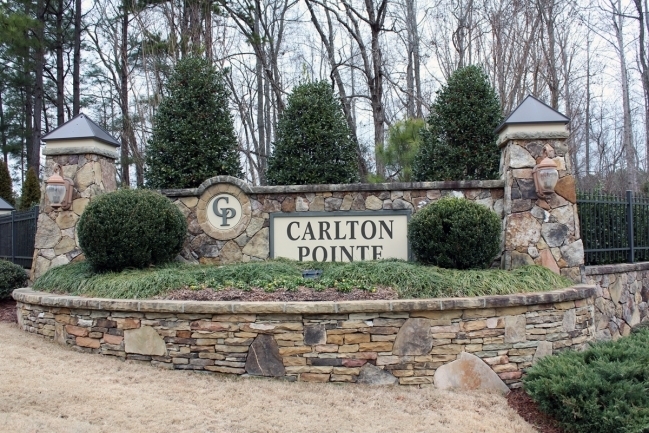 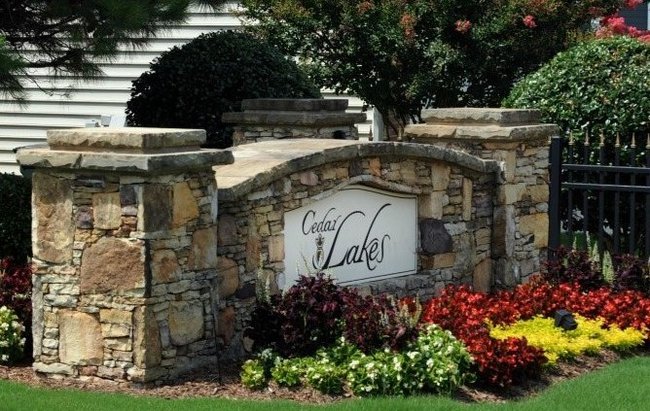 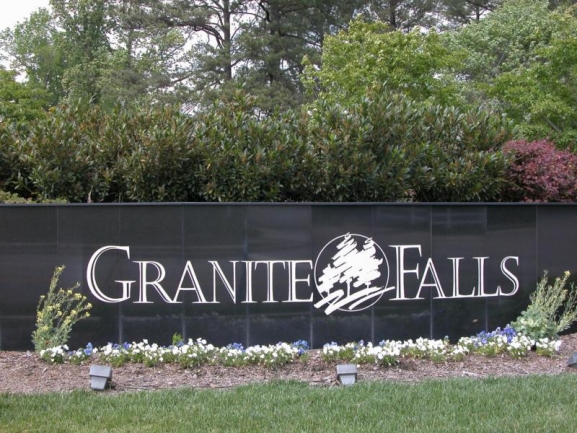 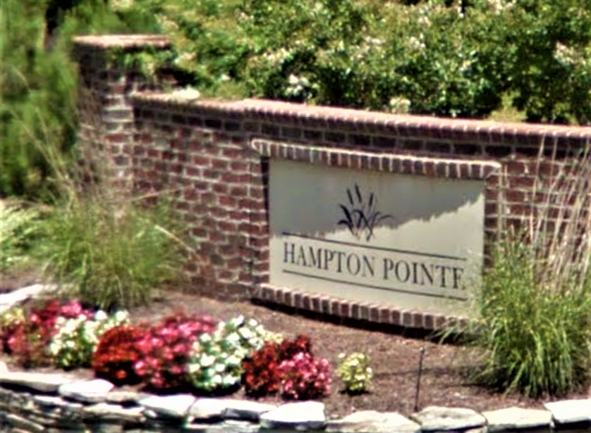 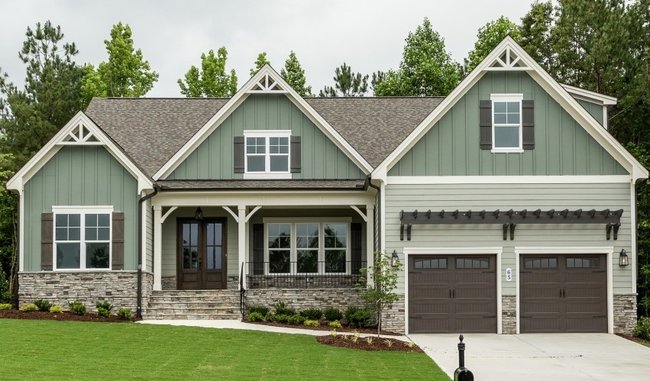 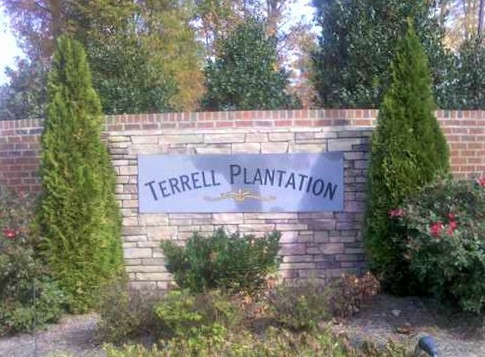 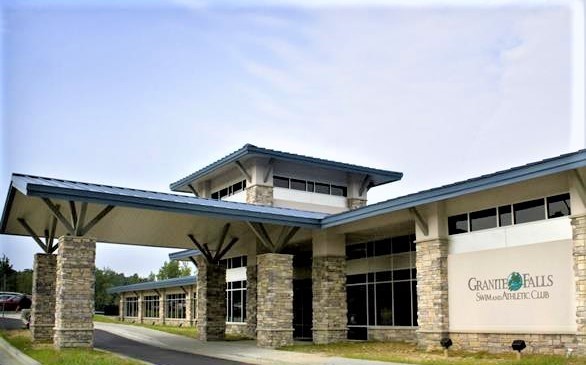