Clayton is located mostly in Johnston County, though a small section of it extends into Wake County as well. The town is 17 miles from downtown Raleigh, and only 9 miles from Johnston County's seat, Smithfield. The town was incorporated in 1869, and like the majority of towns throughout the Piedmont region of North Carolina, Clayton saw a prosperous history of tobacco sales; however, the town was also prolific in watermelon and cotton production throughout the 1900s.

By the 21st Century, Clayton experienced a shift in priorities as Research Triangle Park was established just thirty-five minutes away while Raleigh saw flourishing expansion. The town became less and less focused on agriculture, and instead grew as an ideal area for relocation for those that wanted to live in a smaller town, but still have a convenient commute to RTP and downtown Raleigh.

Clayton itself has been home to large companies, similar to that of RTP. Caterpillar Inc. has an outpost just outside downtown Clayton, while bio-pharmaceutical companies, such as Talecris and Nordisk have also moved to the city and become influential local employers. 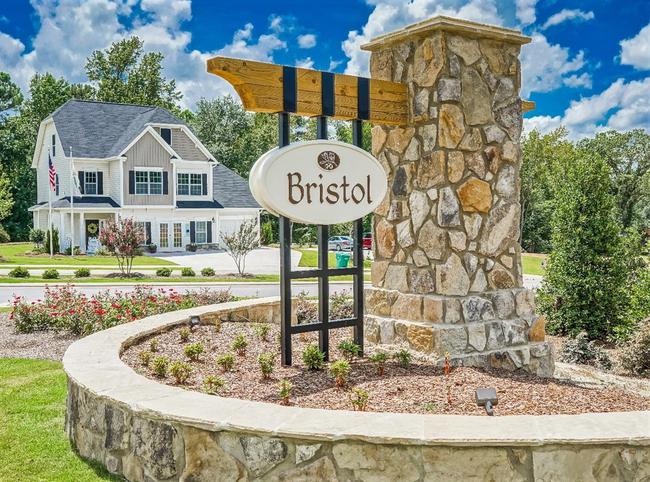 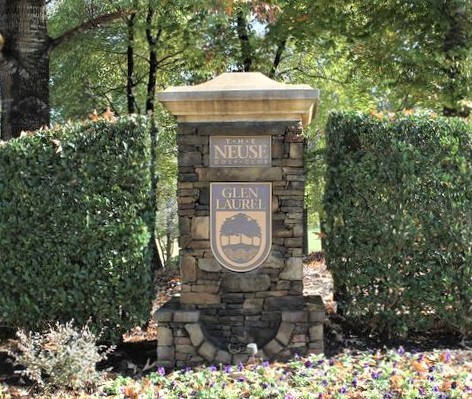 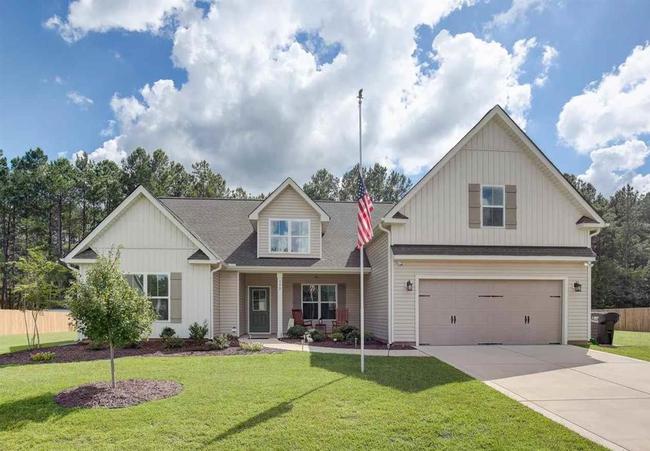 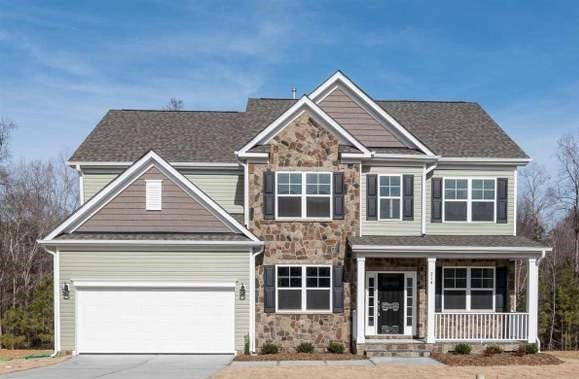 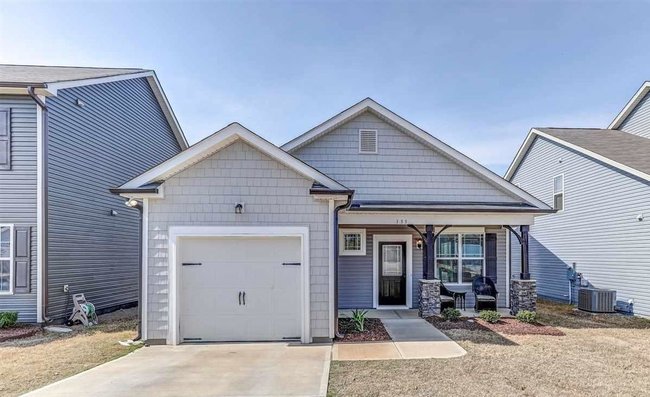 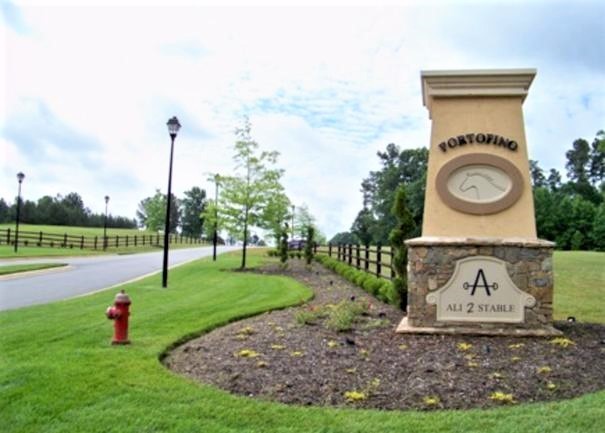 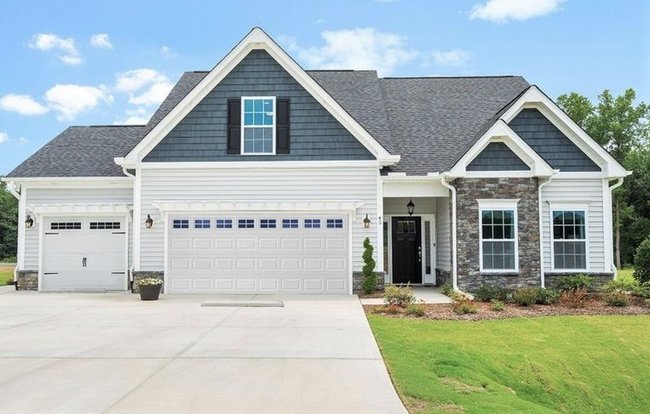 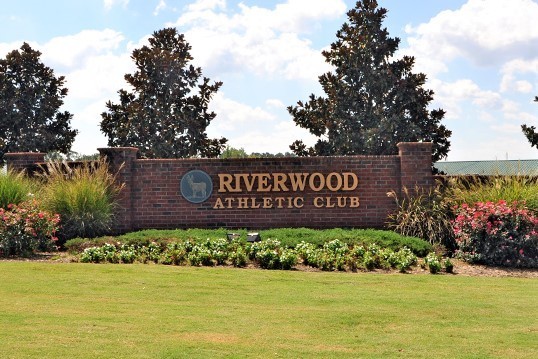 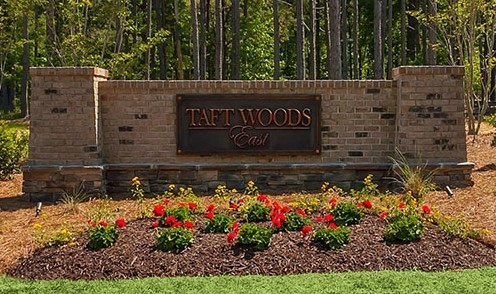 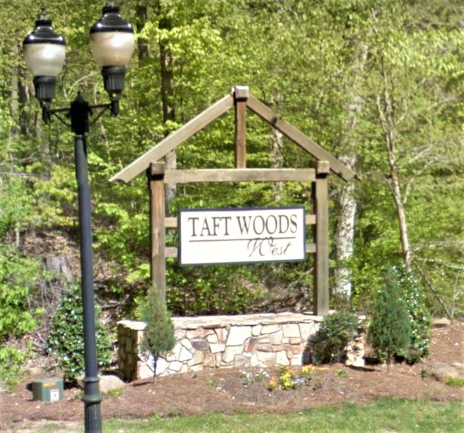 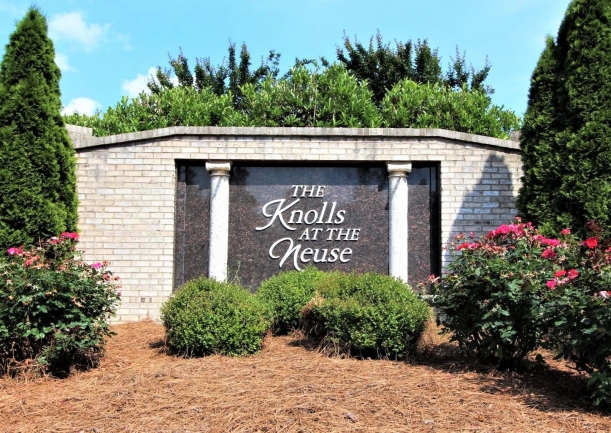 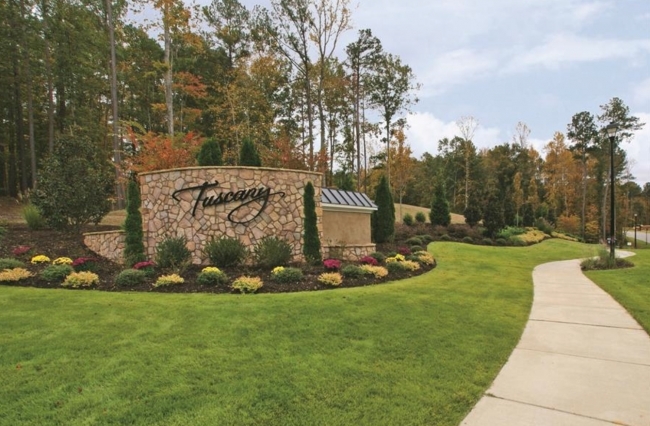 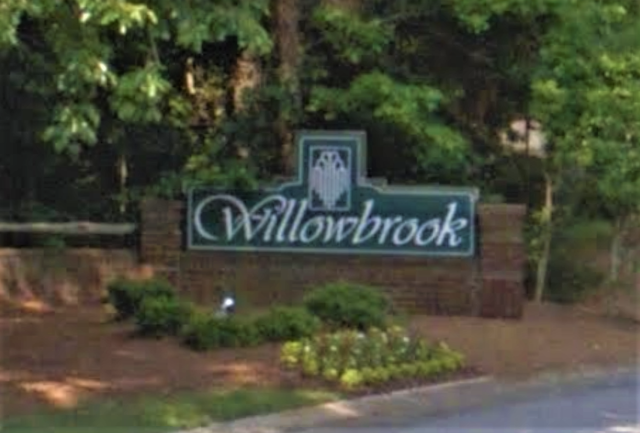 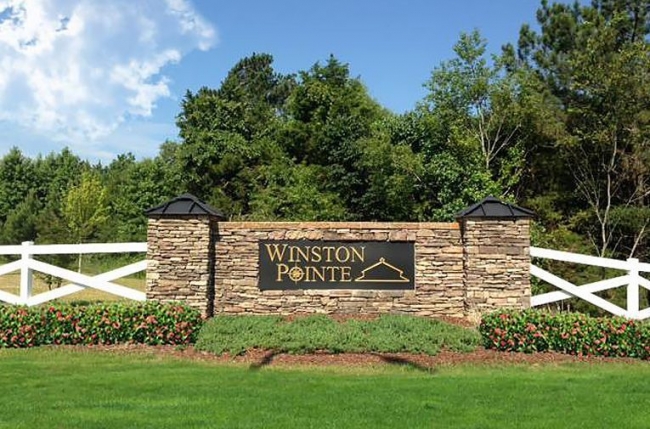