Hillsborough is situated Northwest of downtown Durham and the Duke Forest by about twenty minutes. The area saw many Native American settlements before becoming a Piedmont colonial city in 1754. It has a rich history as the town was the site of pre-Revolutionary War friction. Hillsborough also saw the meeting of the North Carolina Provincial Congress in August of 1775 at the beginning of the Revolutionary War, and later the North Carolina General Assembly in 1778. The town was the first meeting site of the North Carolina ratifying convention of 1778, which met to determine the future of the ratifying the Constitution for the state.

Today, Hillsborough is a quiet southern town that prides itself on such monumental historic sites and a strong agricultural scene, with many farms being passed down through the generations. Though the town is small compared to other major cities in North Carolina, Hillsborough is experiencing a growth in new construction and master-planned communities.

Hillsborough's prime location allows residents to enjoy vast North Carolina wildlife, forests, and nature sites, such as the Occoneechee Mountain State Natural Area, while being conveniently near Highways 40 and 85. This access makes commutes to Chapel Hill, Durham, or Research Triangle Park just twenty minutes, with downtown Raleigh being roughly forty minutes away. Hillsborough residents can visit The Streets of Southooint Mall for various shopping, dining, and entertainment options in less than twenty minutes as well.

In a 2015 CNN poll, Hillsborough was voted #3 in the Top Ten Coolest Small Towns in America, with additional features of the town's growth and development in The Wall Street Journal and Our State Magazine. 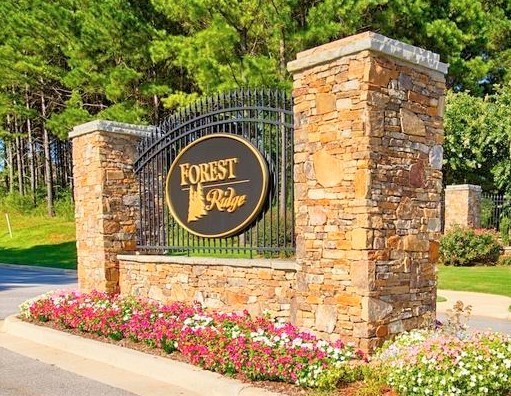