Apex sits adjacent to Cary while being roughly fifteen miles South of Raleigh. Apex is one of the state’s most intact turn-of-the-century railroad towns, with 60 well-preserved commercial buildings and homes dating from 1870-1940.

Incorporated in 1873, Apex was named for its location at the highest point on the Chatham Rail Line between Richmond, Virginia and Jacksonville, Florida. Apex grew slowly through the succeeding decades, despite several devastating fires, including a June 12, 1911 conflagration that destroyed most of the downtown business district. The town center was rebuilt and stands to this day, now one of the most intact railroad towns in the state. At the heart of town stands the Apex Union Depot, originally a passenger station for the Seaboard Air Line Railroad and later home to the locally supported Apex Community Library. The depot now houses the Apex Chamber of Commerce.

Apex has restored its downtown with a major streetscape renovation project that has recaptured its historic flavor. The National Register of Historic Places has awarded the revitalized downtown as one of the best examples of an intact turn-of-the-century railroad town.

Enjoy arts and crafts at the colorful Peak Week Festival in May, or browse antiques at the Today and Yesteryear Festival in September. Or, ride along the New Hope Valley Railway and simply enjoy the scenery of Apex, one of the best examples of a turn of the century railroad town. 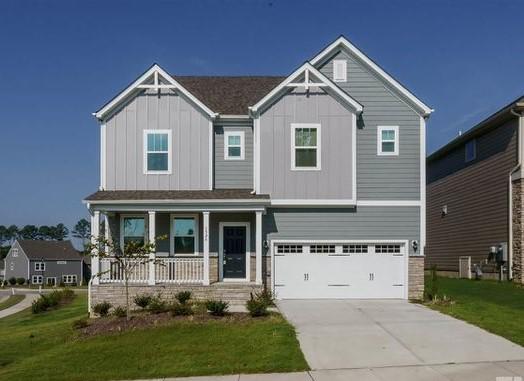 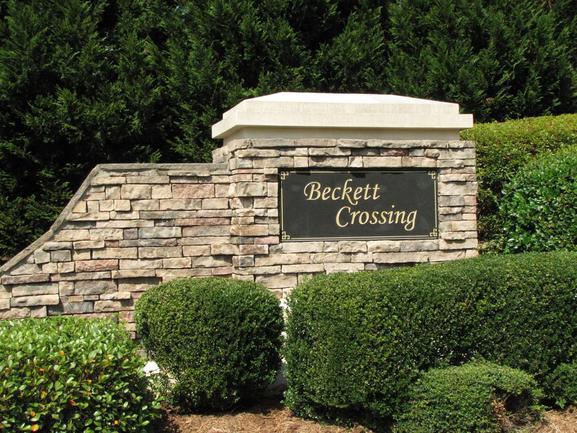 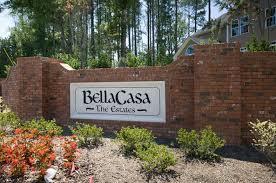 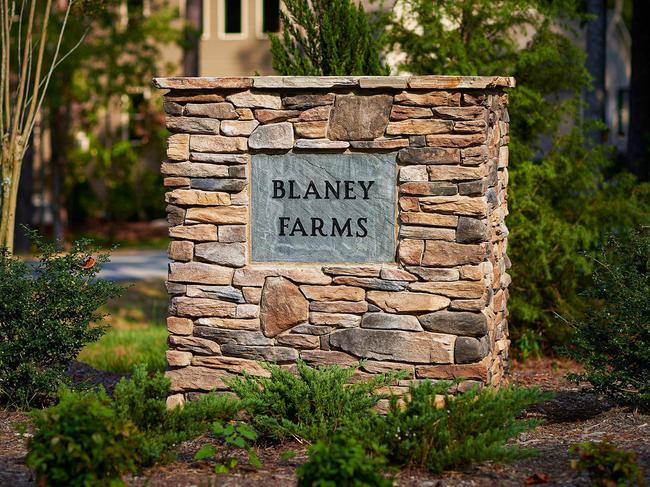 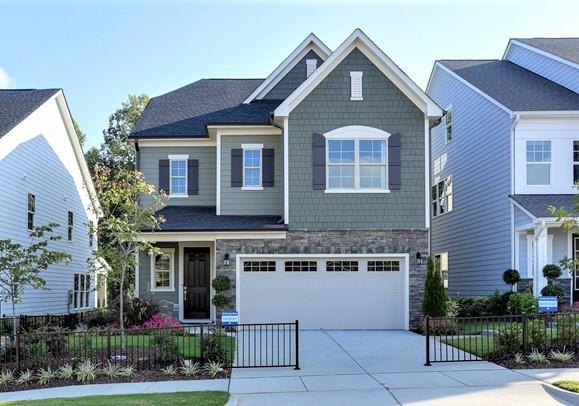 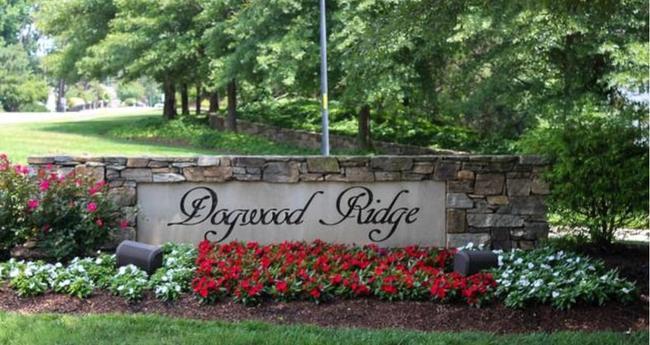 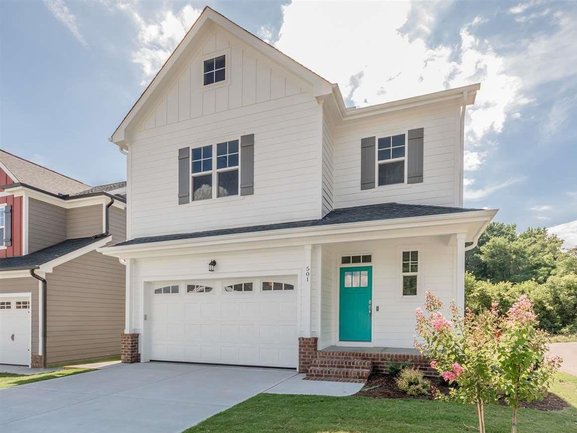 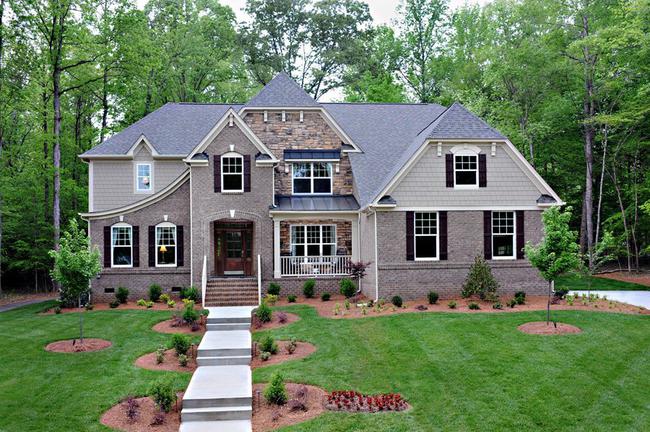 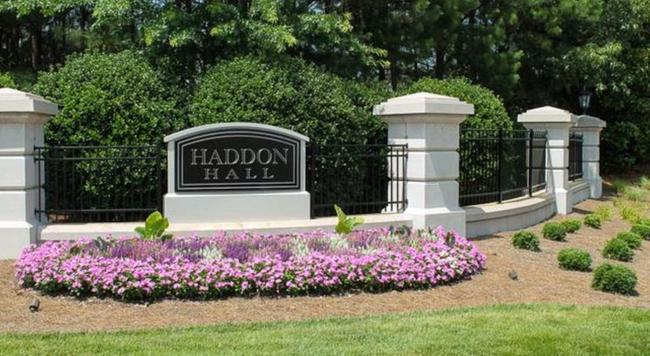 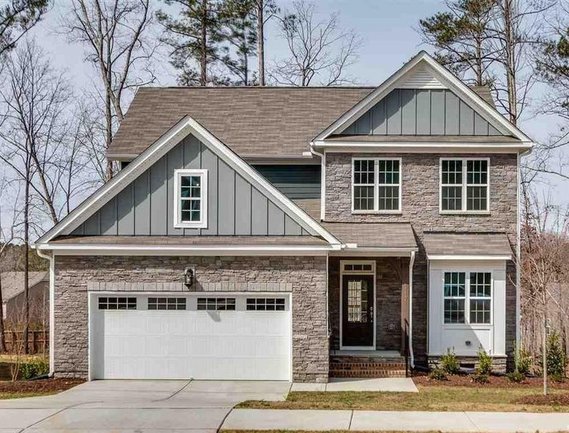 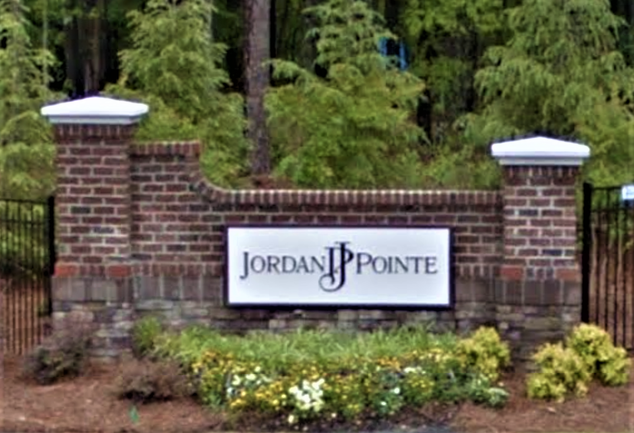 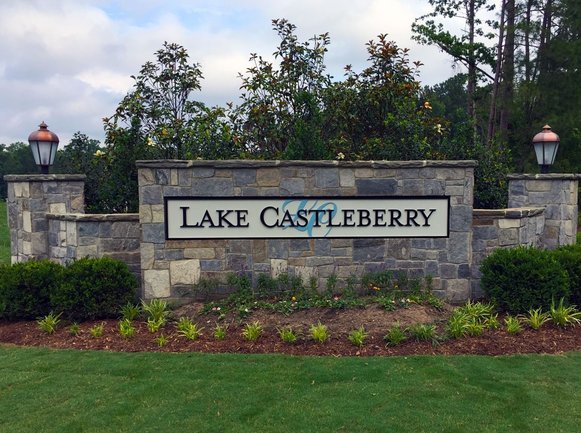 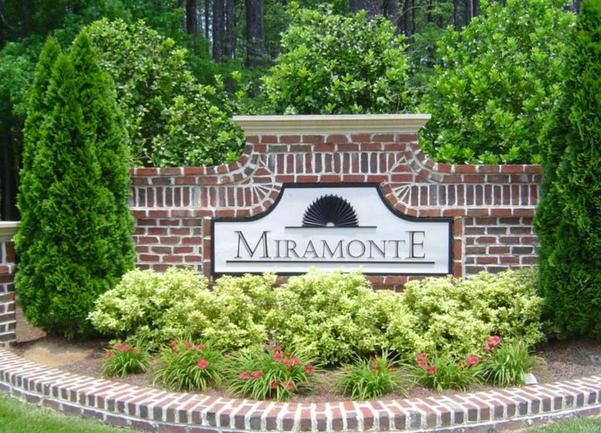 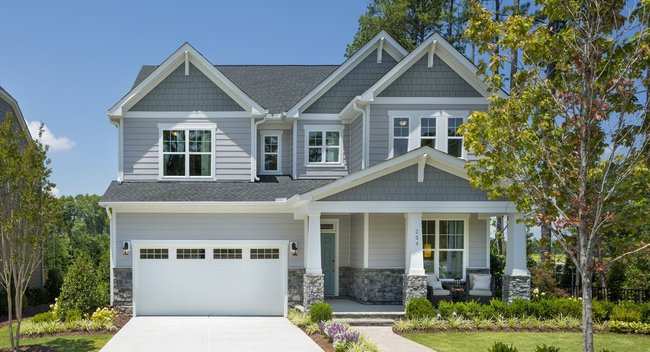 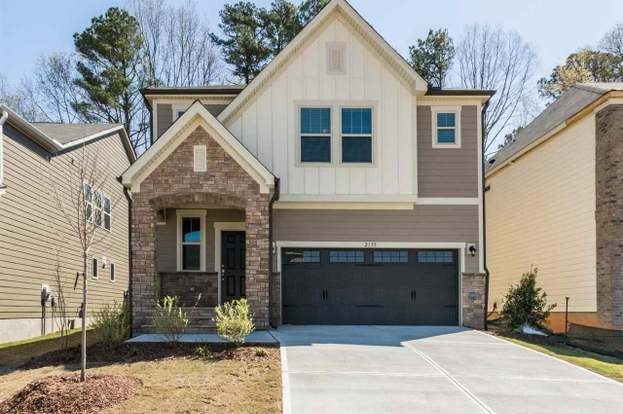 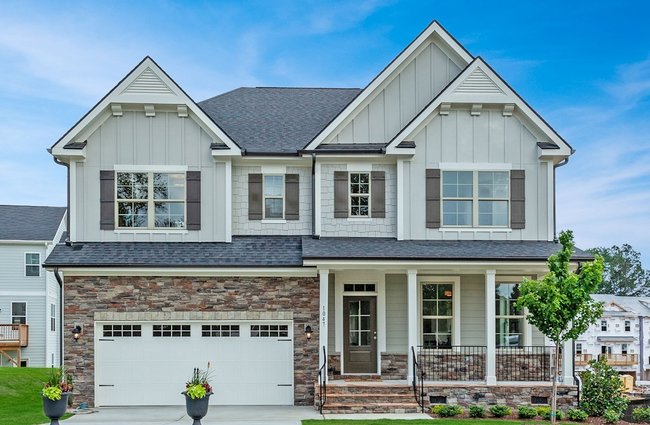 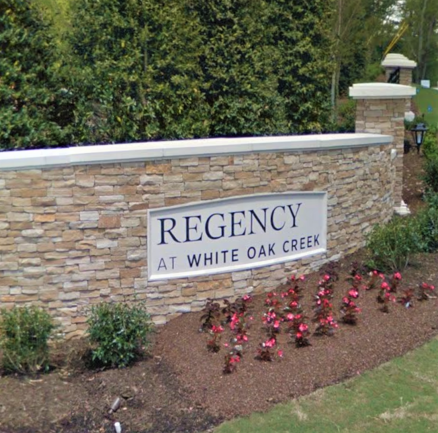 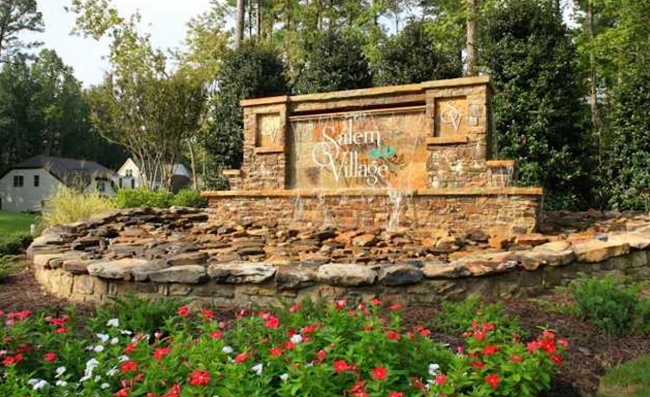 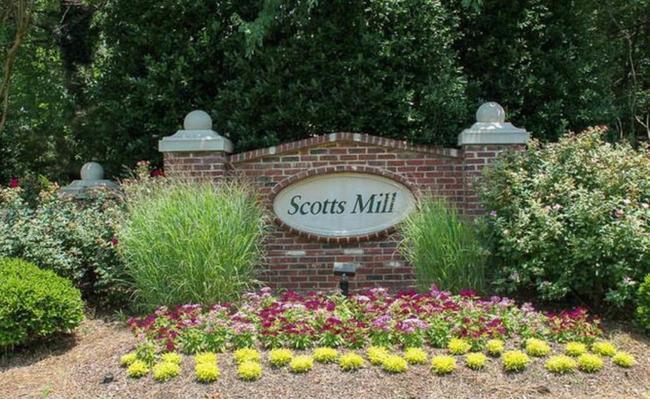 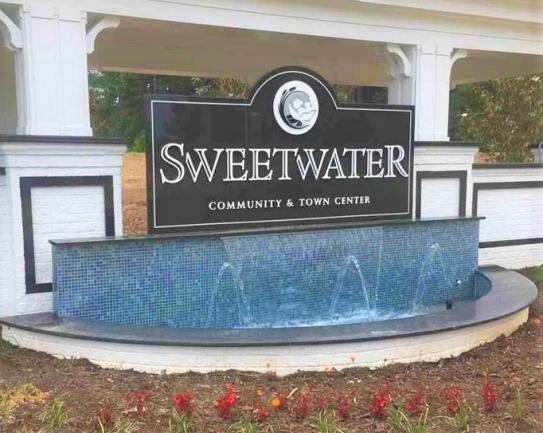 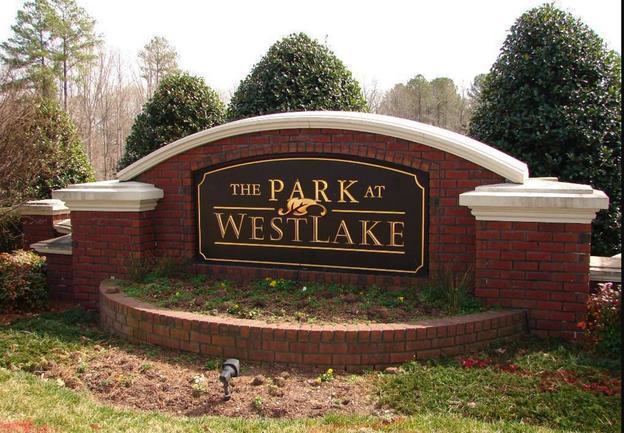 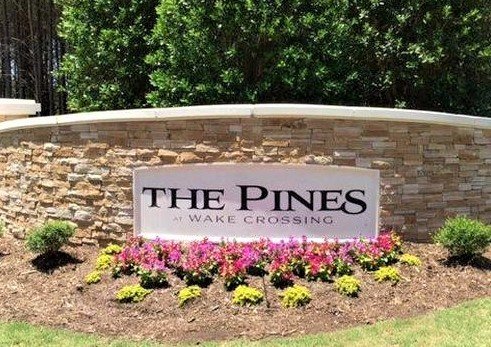 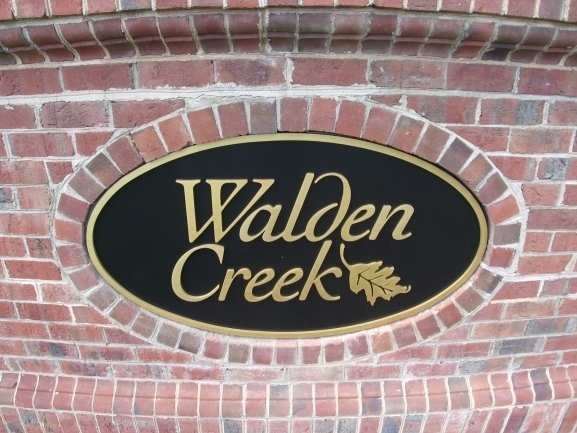 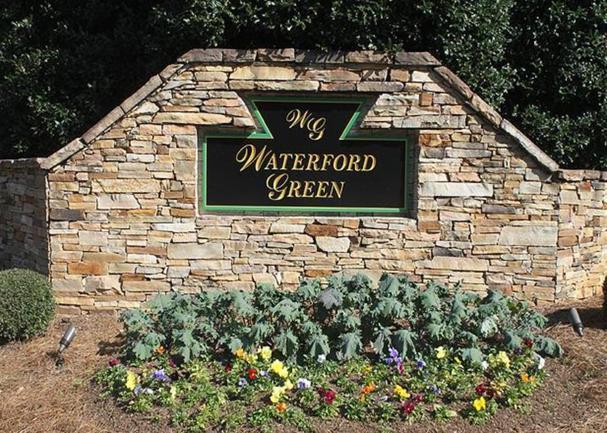 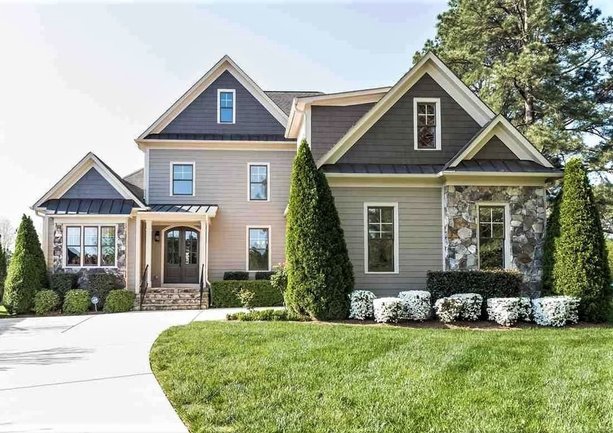 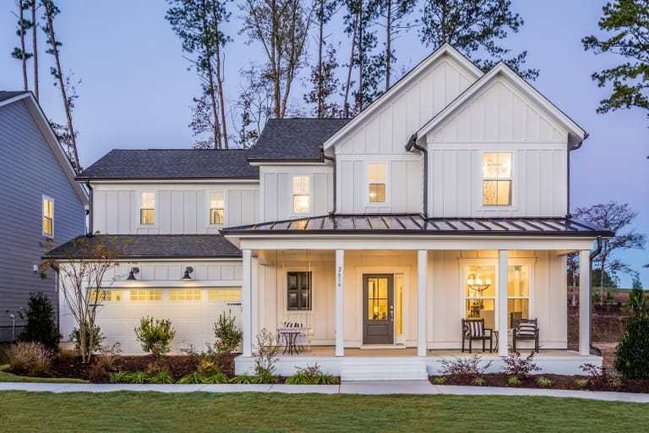