Durham has become a prosperous city with major facilities that are considered some of the best in the nation. Durham is home to the prestigious Duke University, the Duke University Hospital and Research Center, and Research Triangle Park, which is referred to as RTP by locals. Durham has also been labeled "The City of Medicine" as RTP is a national leader in pharmaceutical research. The city is considered a cultural leader of the state, as there are annual events that include music festivals in jazz, blue-grass, and symphonic styles.

Durham also hosts the American Dance Festival, the Full-Frame Documentary Film Festival, and community art exhibits through the Nasher Museum of Art. Residents can enjoy even more cultural activities by visiting the Durham Performing Arts Center, known as DPAC, which hosts everything from Broadway musicals, orchestral events, to rock concerts. Durham's Carolina Theater and the Durham School of the Arts are additional destinations for those that wish to see primarily independent and community productions.

Food lovers can enjoy the city's vibrant dining scene, which is made up of award-winning local restaurants and breweries throughout the downtown area along Brightleaf Square, University Drive, and the American Tobacco Campus; which, is also home to the Durham Bulls Athletic Park for minor league baseball.

The city was named for Dr. Bartlett Durham in the early 1800's. Before that, it was home to the Eno and the Occaneechi Native American tribes. During the period between the Revolutionary and Civil Wars, large plantations such as Hardscrabble, Cameron, and Leigh were established. By 1860, Stagville Plantation lay at the center of one of the largest plantation holdings in the South. African slaves were brought to labor on these farms and plantations, and slave quarters became the hearth of distinctively Southern cultural traditions involving crafts, social relations, life rituals, music, and dance. There were free African-Americans in the area as well,

The rapid growth and prosperity of the Bull Durham Tobacco Company, and Washington Duke's W. Duke & Sons Tobacco Company, resulted in the rapid growth of the city of Durham. While the tobacco industry dominated the city's economy initially, the establishment of multiple textile mills, particularly in East and West Durham, soon rivaled it. Much of the early city architecture, both commercial and residential, dates from the period of 1890–1930.

Durham's growth began to rekindle during the 1970s and 1980s, with the construction of multiple housing developments in the southern part of the city, nearest Research Triangle Park, and the beginnings of downtown revitalization. After the departure of the tobacco industry, large-scale renovations of the historic factories into offices, condominiums, and restaurants reshaped downtown. Extensive revitalization of the historic downtown has brought an influx of restaurants, condominiums and entertainment venues. 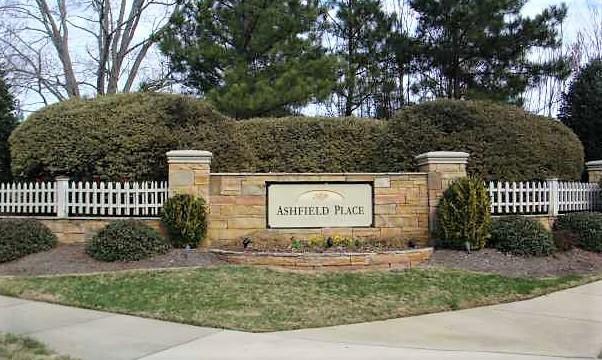 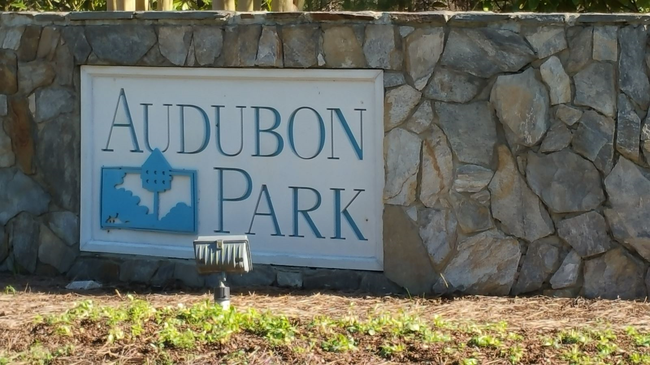 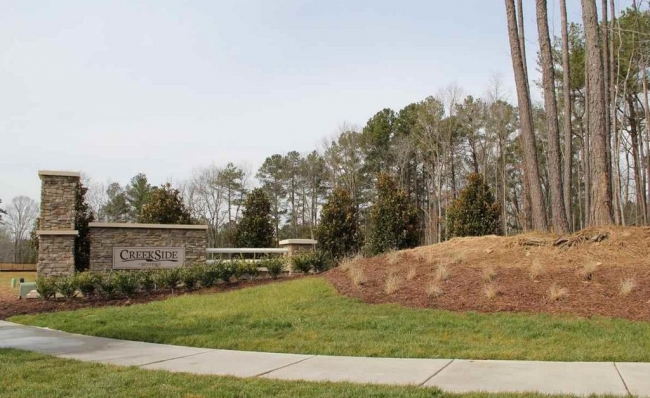 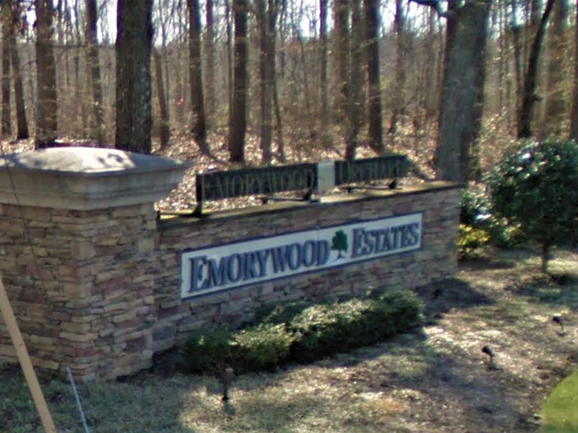 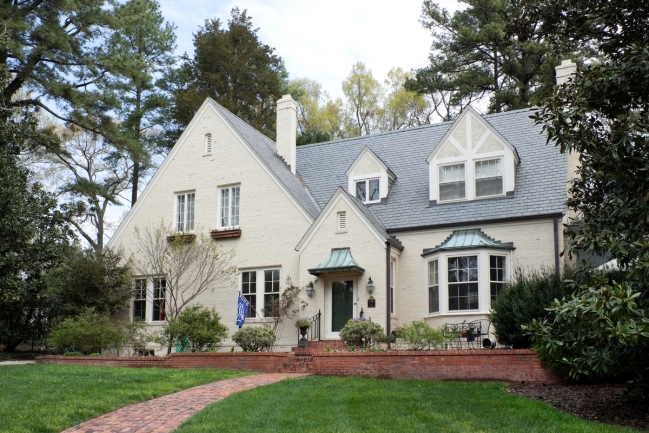 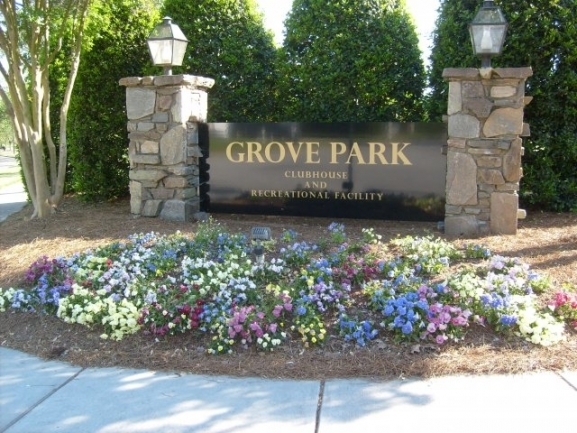 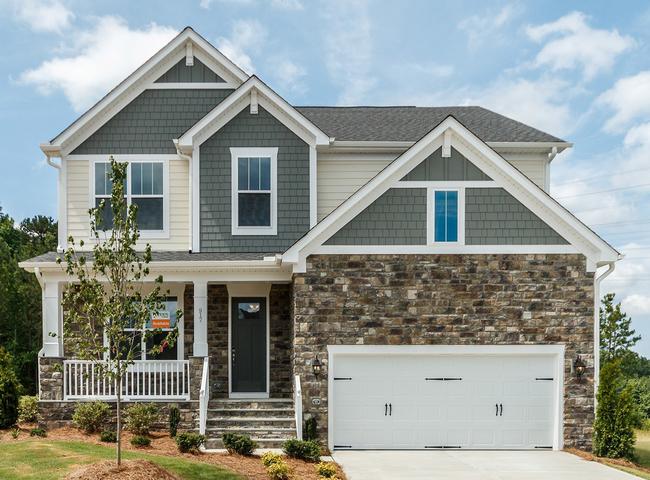 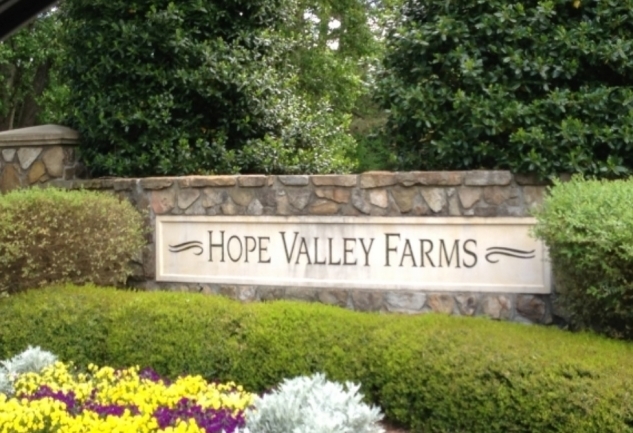 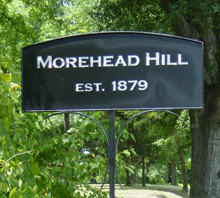 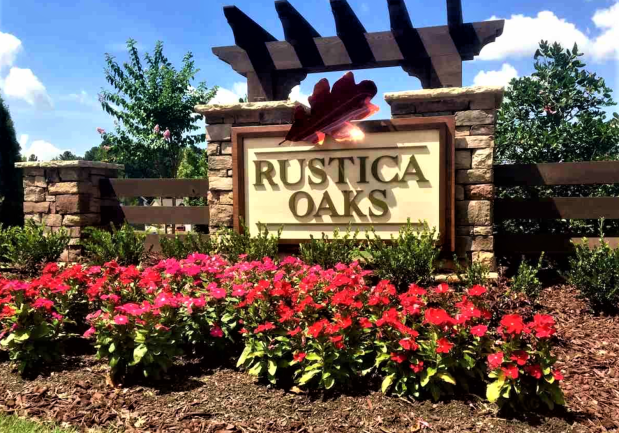 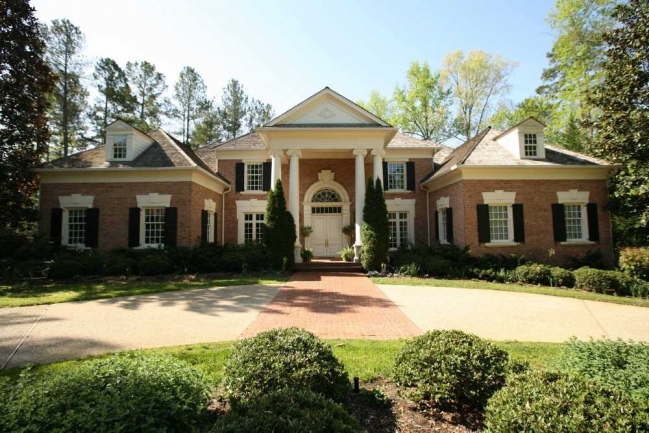 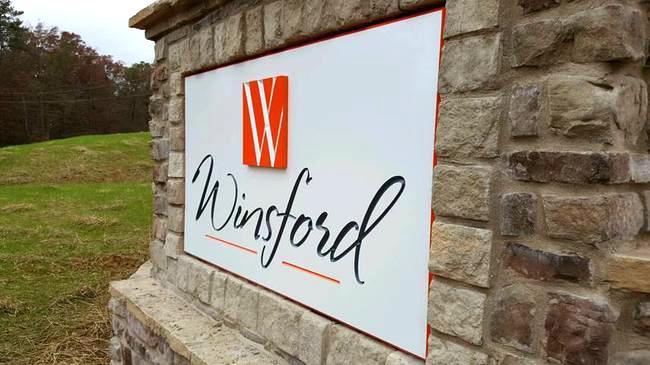 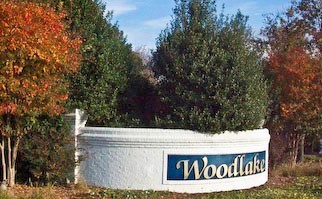