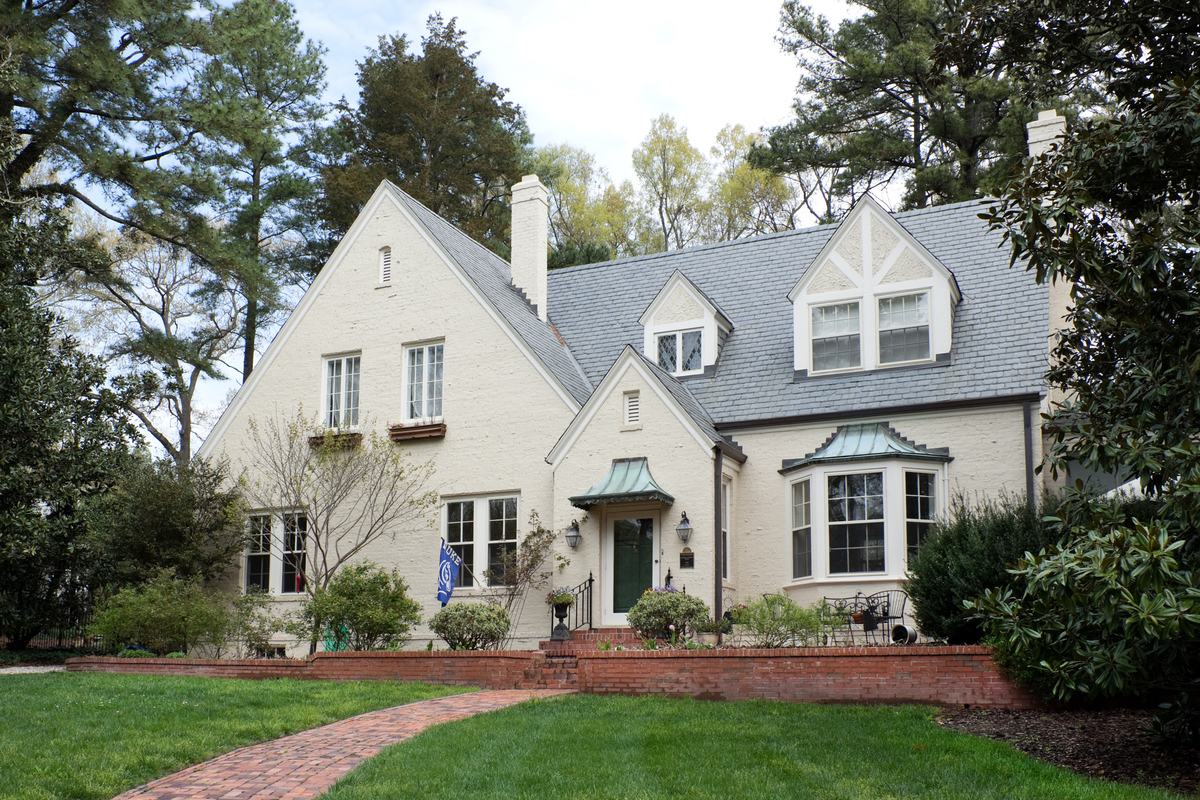 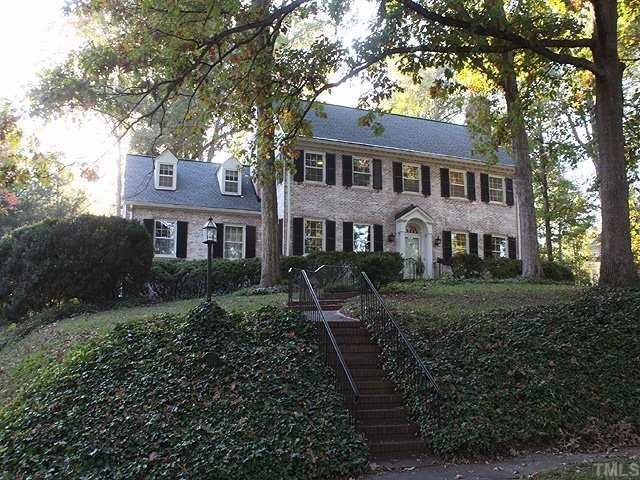 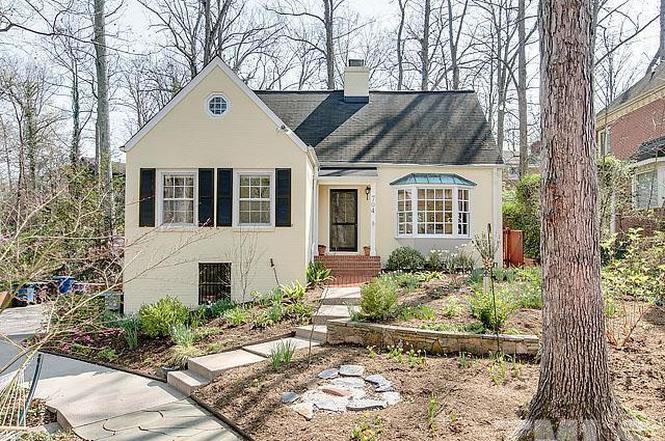 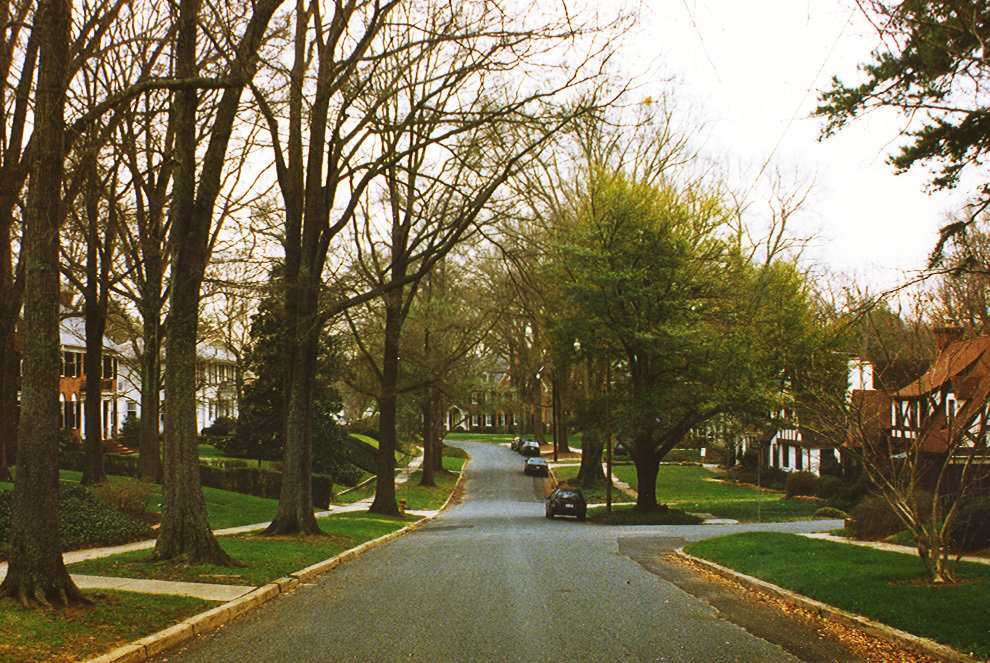 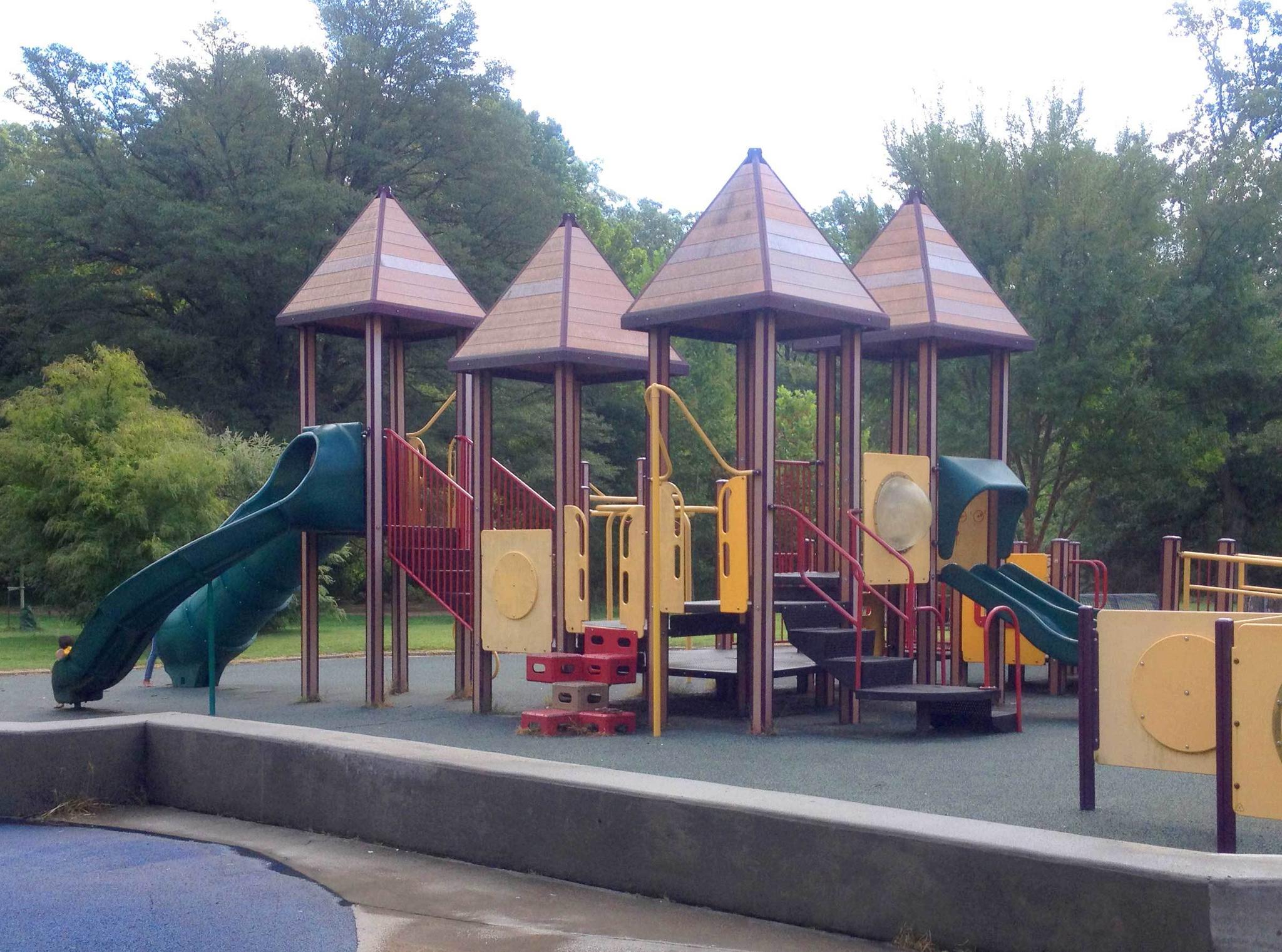 Forest Hills was formed in the 1920's when a sudden wave of home development began taking place throughout North Carolina. Thanks to the early automobile, neighborhoods like Forest Hills were able to be built further out from the city center, allowing residents to have more land and admire wooded, undisturbed natural areas across the 150 acres of the neighborhood. Today, the neighborhood is in the National Register of Historic Places and is made up of mostly historic, colonial style homes; however, some newer construction and updates over the years have transformed the neighborhood's overall aesthetic to a mixture of styles, allowing residents to see history alongside modern life.

Forest Hills is located right near several of Durham's top attractions, including DPAC, the American Tobacco Trail (23 miles worth of walking trail, converted from a retired railroad), the Durham Bulls Athletic Park, and several restaurants, shopping centers, and museums. The neighborhood is also just minutes from Duke University, Research Triangle Park and the Duke University Golf Club. There is a community playground in the Forest Hills Park, which is about in the middle of the neighborhood.