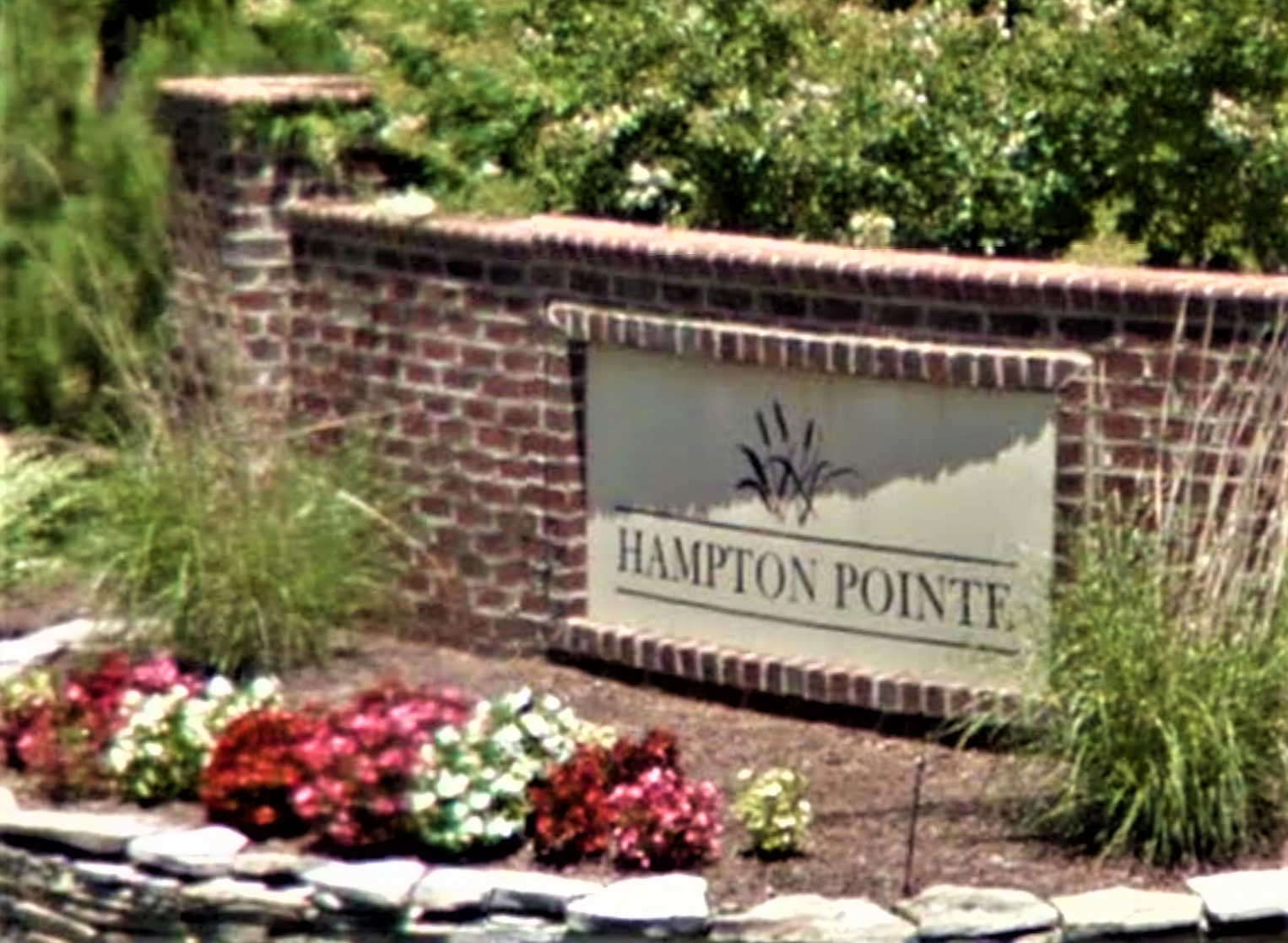 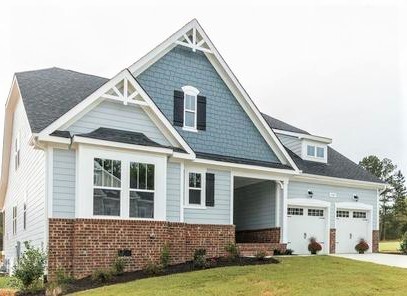 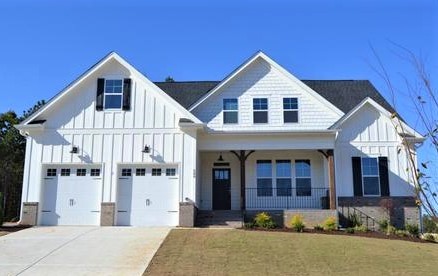 Many of the homes throughout Hampton Pointe hold desirable features while being in a quaint location. The majority were built from 2005 onward, though many have been updated to include modern details, while a few were built throughout 2016 to 2018. The homes feature three to four bedrooms, two to three full bathrooms, and many have fenced-in backyards. The transitional or traditional floorplans may further include separate eating areas in the kitchen, custom cabinetry, and more traditional-style living rooms.

Residents are also not far from family activities or events. A short drive will lead to Rolesville Main Street Park, the Durant Nature Park, Fantasy Lake Scuba Park, or Greshams Park. The newly constructed K-12 schools (of 2016 to 2018) are also ideally located nearby to the neighborhood. There are a couple ponds and creeks around the neighborhood where residents can enjoy a quiet afternoon walking or fishing.