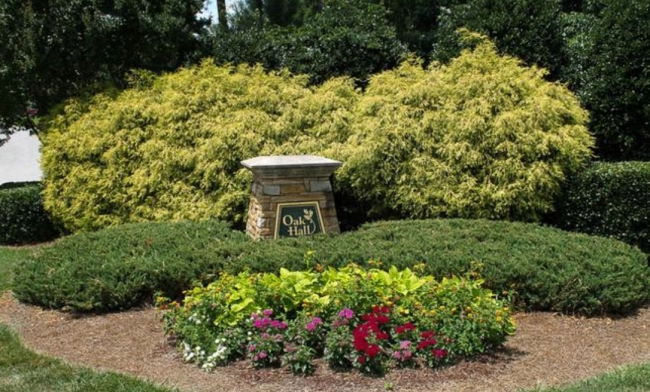 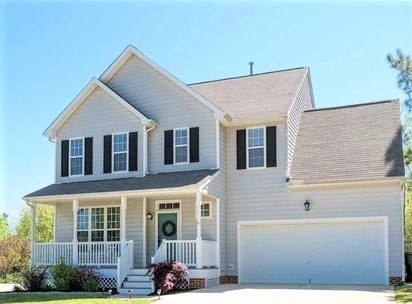 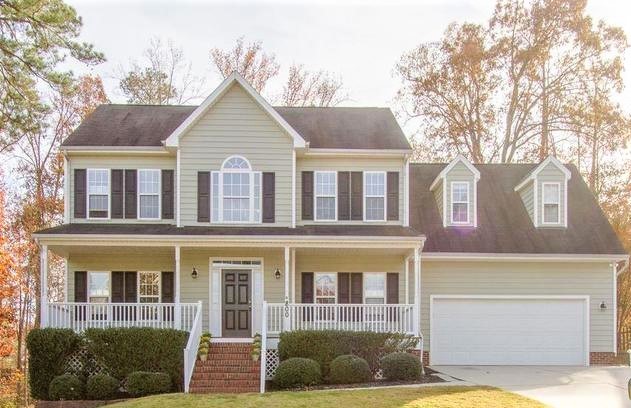 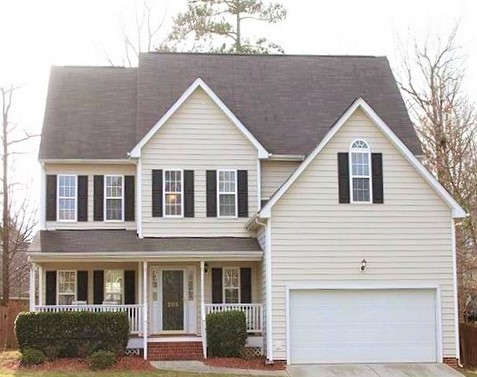 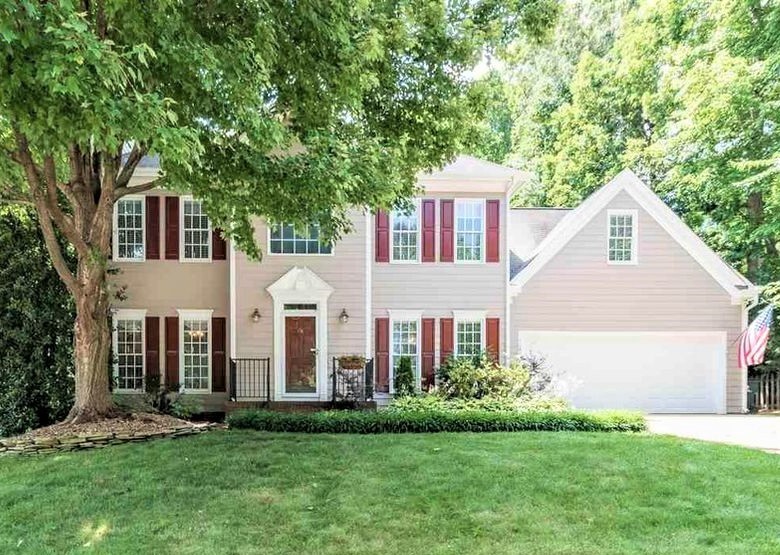 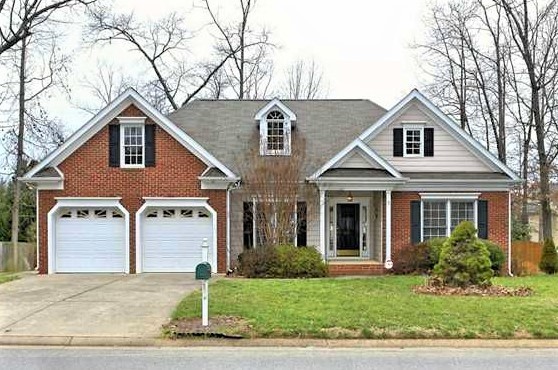 Oak Hall is a quaint neighborhood that lies along the Holly Springs Towne Center, just a couple minutes from the city center. There is a community organization that maintains the neighborhood's amenities, which includes a community pool, playground, basketball courts, and covered picnic area. Though Oak Hall has a quaint, tranquil feel throughout its streets, the neighborhood is actually quite large with more than 490 homes. The area has consistently ranked high in multiple publications as one of the best cities to live in across the United States, with Oak Hall being ranked as one of the city's best neighborhoods.

Oak Hall features mostly two-story homes with two-car garages. Some homes have either long front porches or backyard spaces, while others sit on more private, wooded lots. There are a few homes that may have a basement or large crawl space as well. One-story, ranch styled homes are also found throughout the neighborhood, while others may have a two-story loft space. The neighborhood is surrounded by other communities, though still maintains its own unique area.