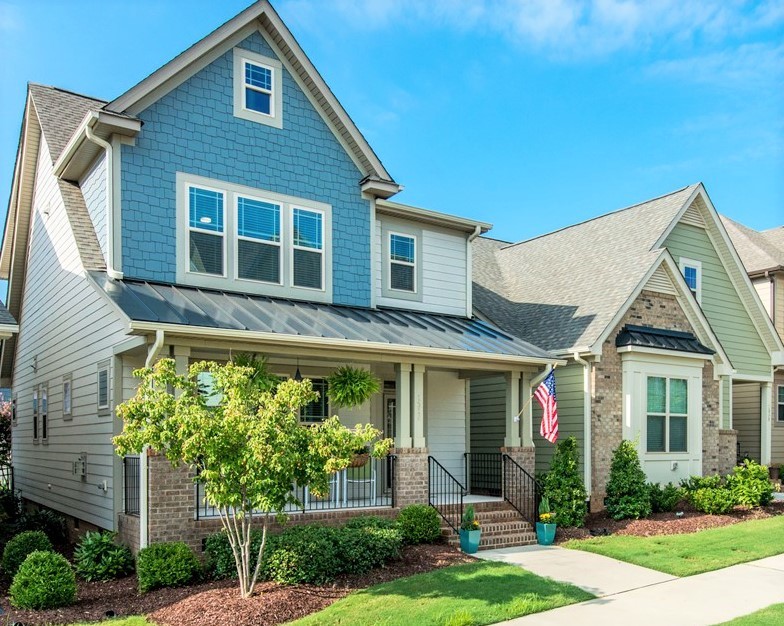 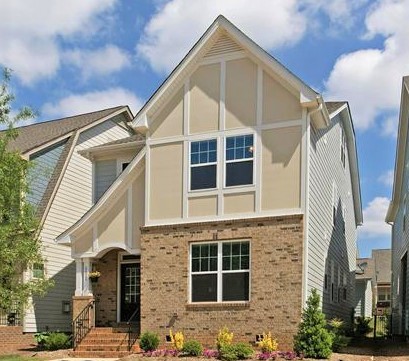 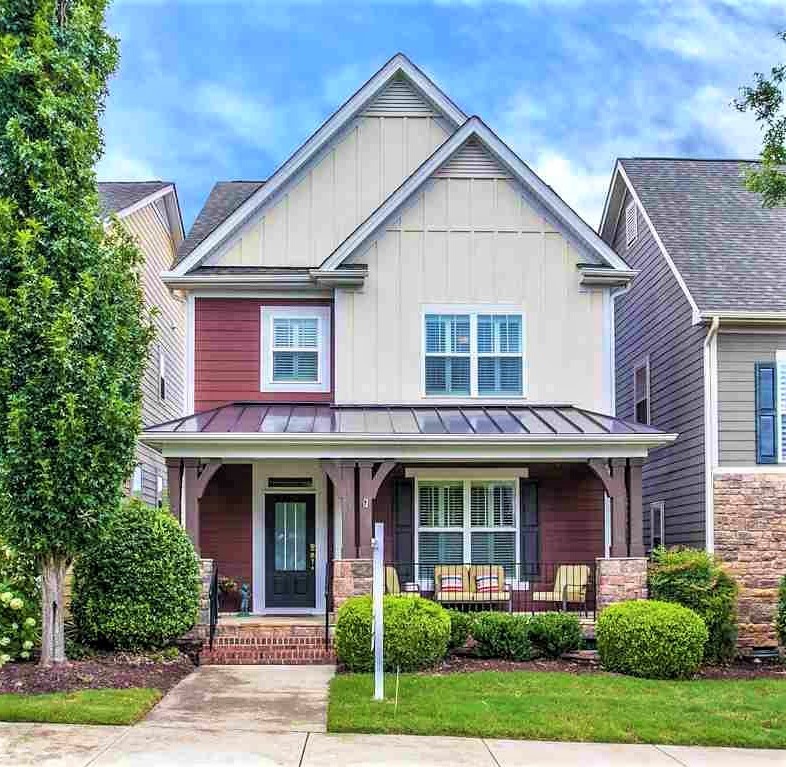 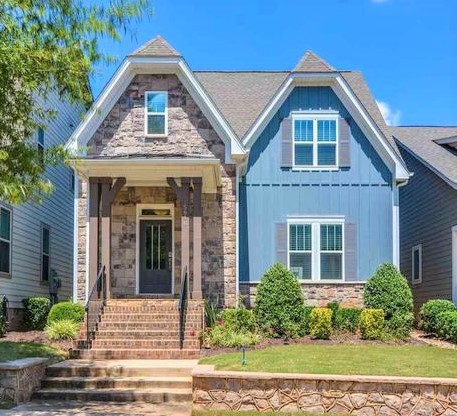 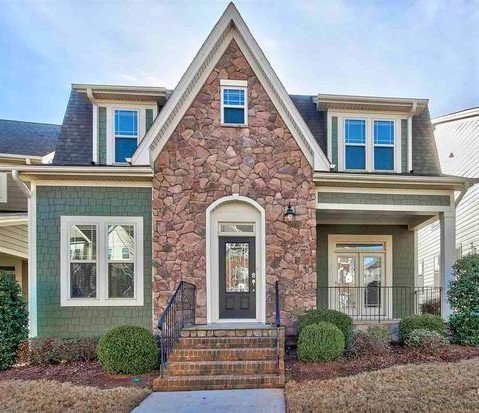 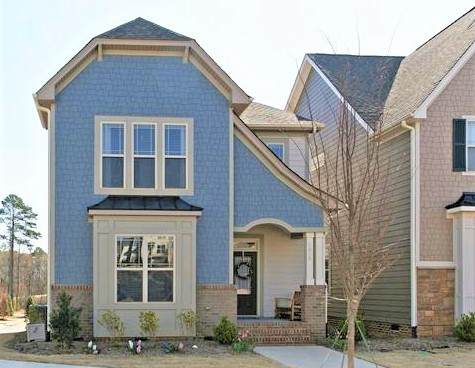 Inside Wade offers single-family detached homes in craftsman, colonial, and eve some tudor inspired architectural styles, along with two to three-story townhomes. Construction began in 2011 with new homes being added up until 2013; however, there have been some additional houses added here and there until around 2015. There are over 200 townhomes and 100 detached homes throughout the neighborhood. The beautiful landscaping is maintained by the HOA, along with the paved sidewalks that connect all the neighborhood's streets. Within the neighborhood, residents can access a community clubhouse with a saltwater pool, playground, dog park, and some pocket parks or walking trails.

Inside Wade was built to offer residents a tight-knit community filled with amenities while being short distances from what Raleigh and the downtown area has to offer. Residents are less than five minutes from the PNC Arena and Carter-Finley Stadium, North Carolina Museum of Art, and the Carl Alwin Schenck Memorial Forest. The UNC Rex Hospital, North Carolina State University, Meredith College, and the State Fairgrounds are less than ten minutes from the neighborhood. Since Inside Wade sits in the corner of Wade Avenue and Highway 40, residents are a quick, ten minute drive from RDU International Airport and the main entrance to William B. Umstead State Park.