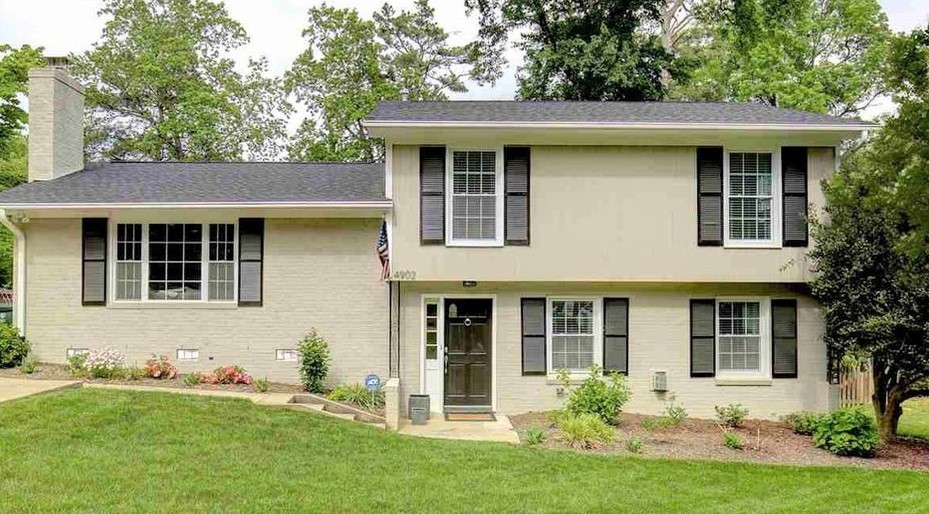 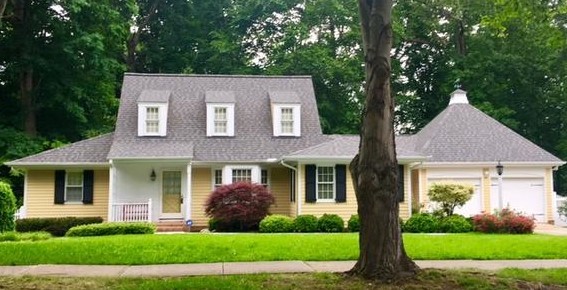 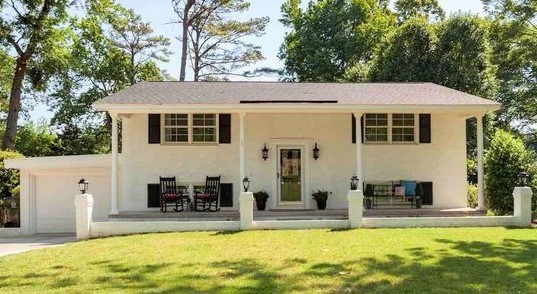 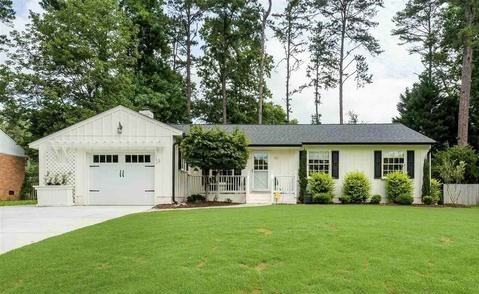 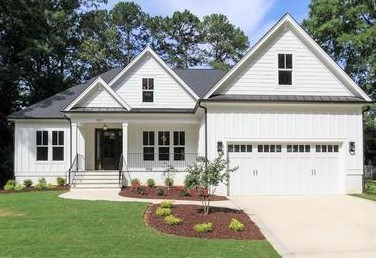 Lakemont is one of Raleigh's larger neighborhoods, located in the Midtown area and connected to the Quail Hollow and Hickory Hills subdivisions. Many of the homes were built in the late 1960's, though over the years there has been new construction and modern updates of the older homes. The single-family homes are either one or two-stories, and are in a variety of architectural styles, such as ranch or colonial.

Residents can have access to the Lakemont Swim and Tennis Club, which also hosts community events throughout the year. Alternatively, residents can join the nearby Quail Hollow Swim and Tennis Club as well. There was once a large lake throughout the area, though it was drained in the mid 1980's to make room for the development of new homes for the neighborhood and surrounding areas.