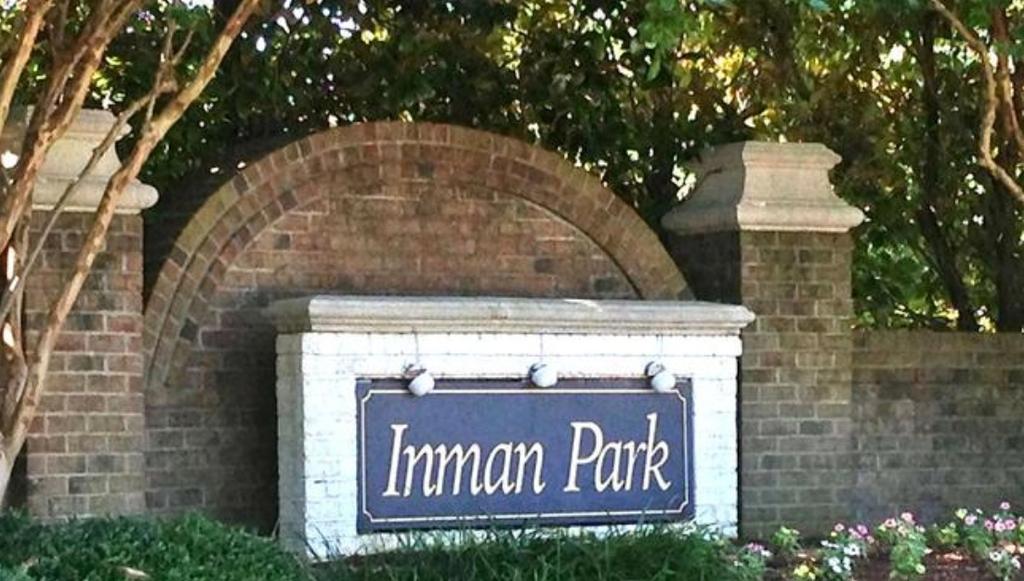 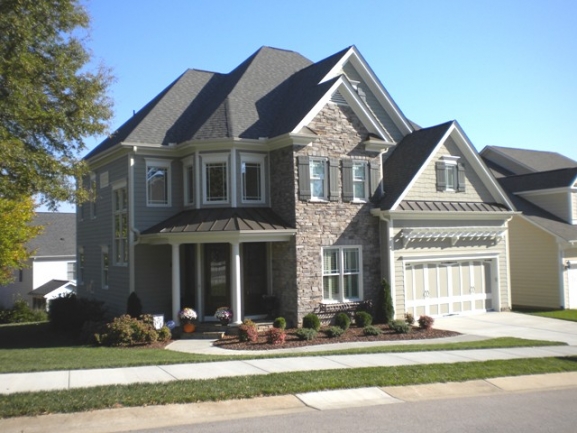 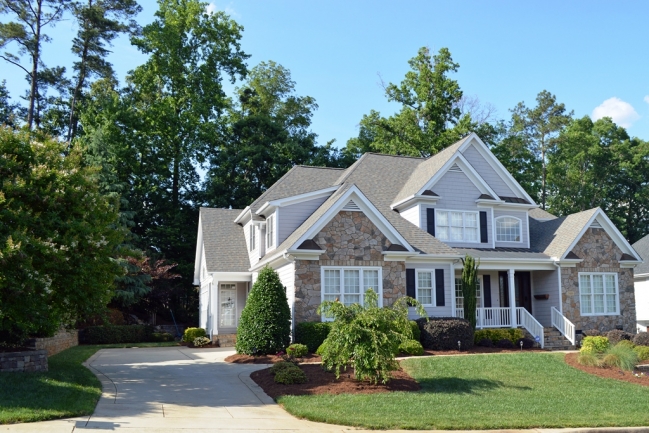 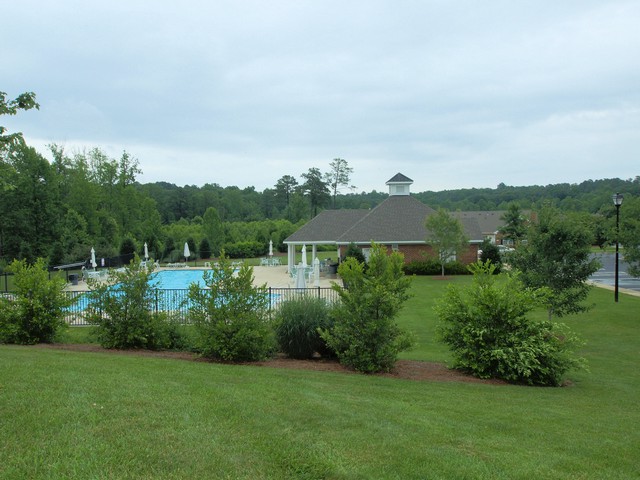 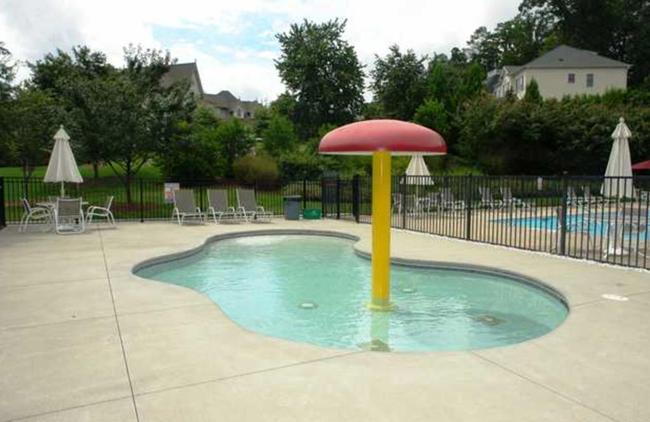 Inman Park consists of over 150 single-family homes, 96 townhomes in an area called "The Enclave," and 232 apartments known as the "Inman Park Apartments." Residents can access the community clubhouse and gated pool that features a designated area for young children. There is a community association for the neighborhood that maintains Inman Park's pool, landscaping, and architectural standards. This thriving neighborhood sits in a desirable Midtown Raleigh area, just minutes from North Hills or Crabtree Valley Mall. There is also nearby access to the Capital Area Greenway System.

The homes in Inman Park were built between 1999 and 2008, though the majority have been updated to feature more modern details and interiors. Some homes have two-car garages and either brick or stone exterior details as well. The majority of the homes are two-stories, though some include a smaller third-story space that may be utilized as attic storage or converted into a quaint loft space.