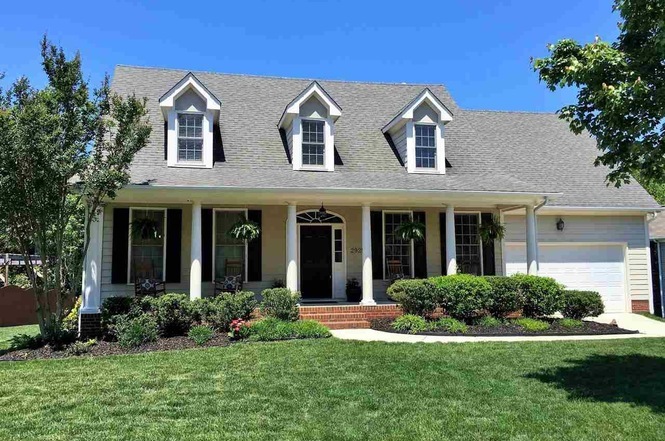 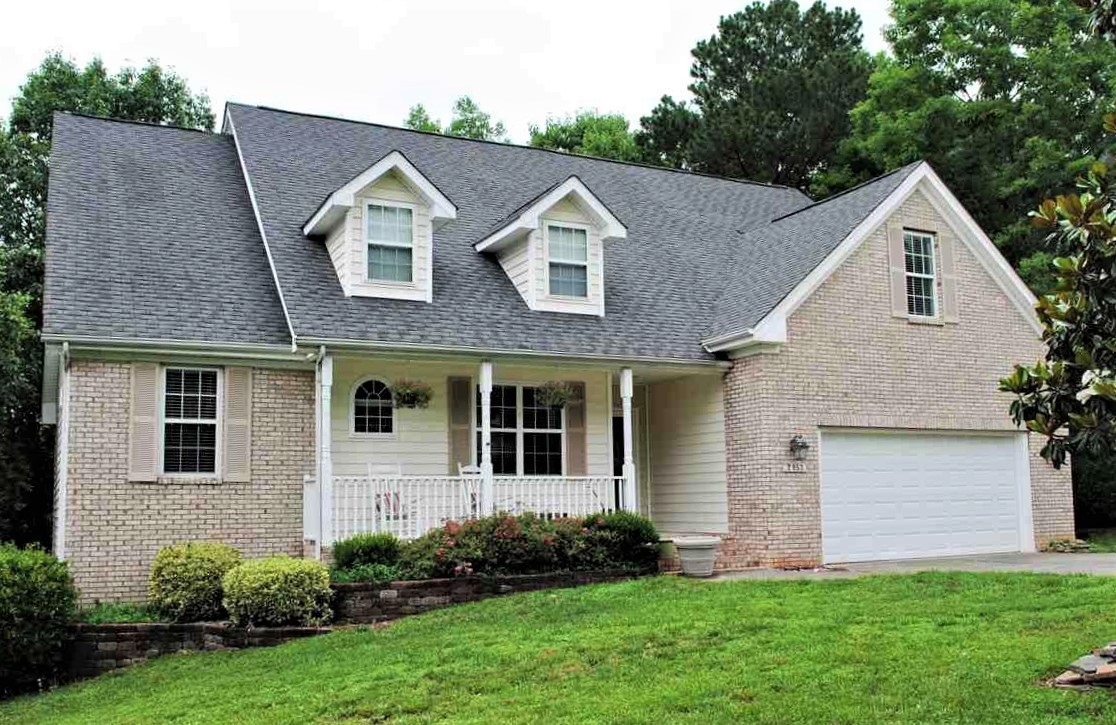 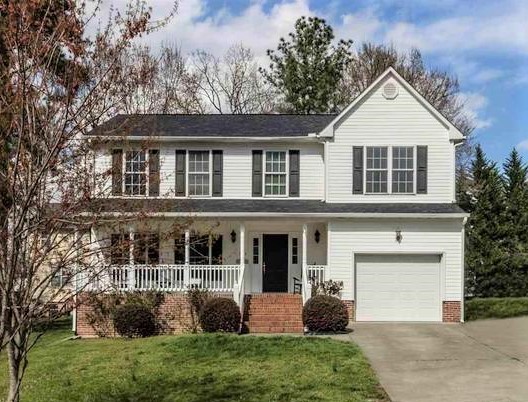 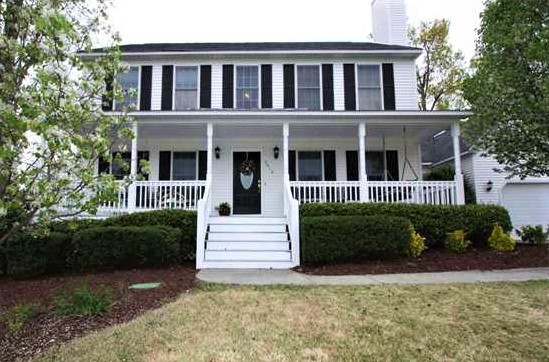 Moss Creek is nestled next to several other neighborhoods and charming creeks in-between Wake Forest and North Raleigh. The neighborhood is also around fifteen minutes from the center of downtown Raleigh. Moss Creek is close to multiple K-12 public and private schools of Wake County, including Heritage, Wakefield, and Franklin Academy. Residents can enjoy the close access to the Falls Lake State Recreation Area or downtown Wake Forest, which is home to specialty shops, locally owned restaurants. The are also hosts seasonal community events, such as farmer's markets and holiday parades. Moss Creek offers multiple home styles, including one-story ranches, split levels, and traditional two-stories. Most of the homes were built throughout the late 1990s and early 2000s, while many have been updated to incorporate more modern features.