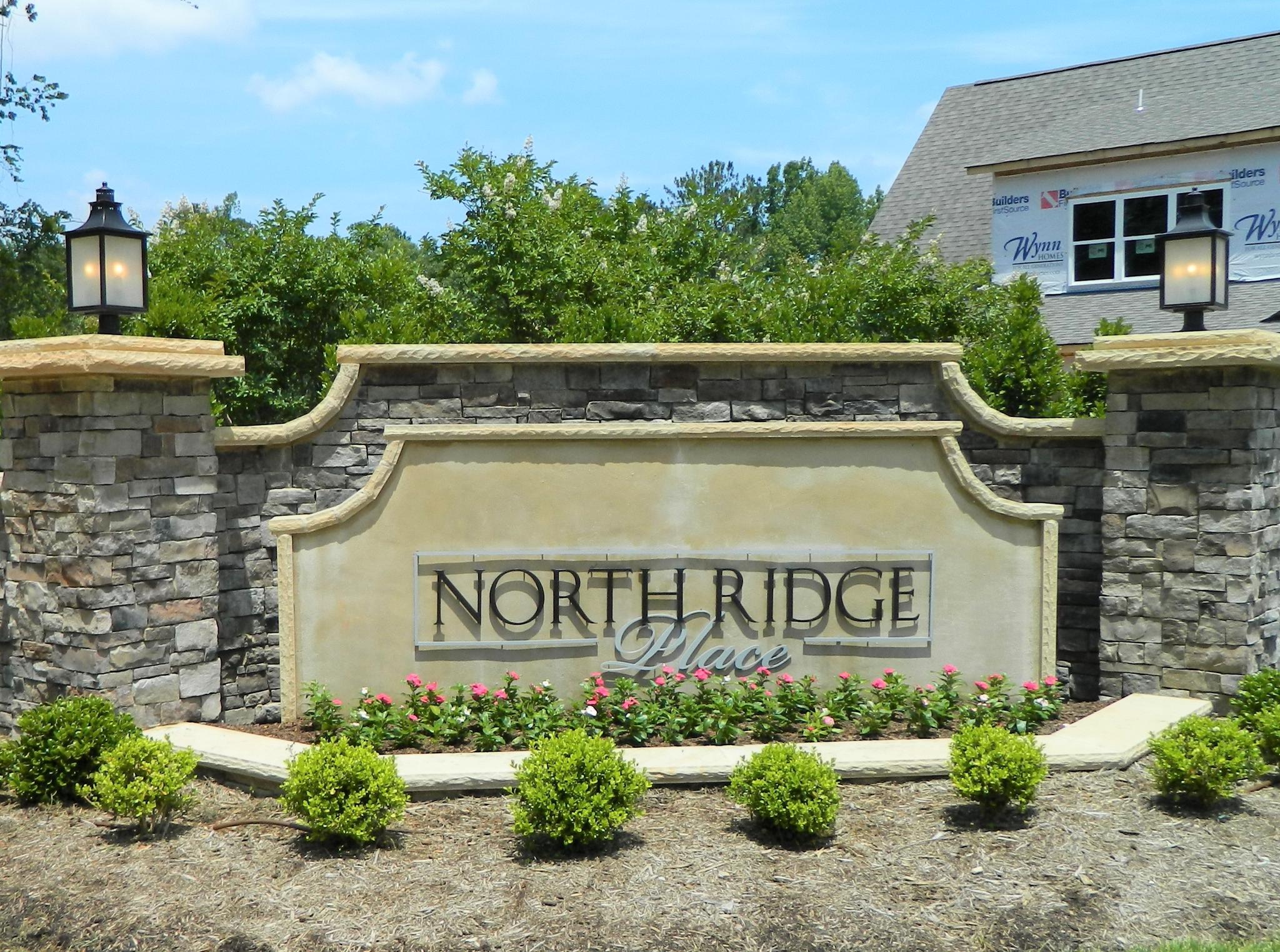 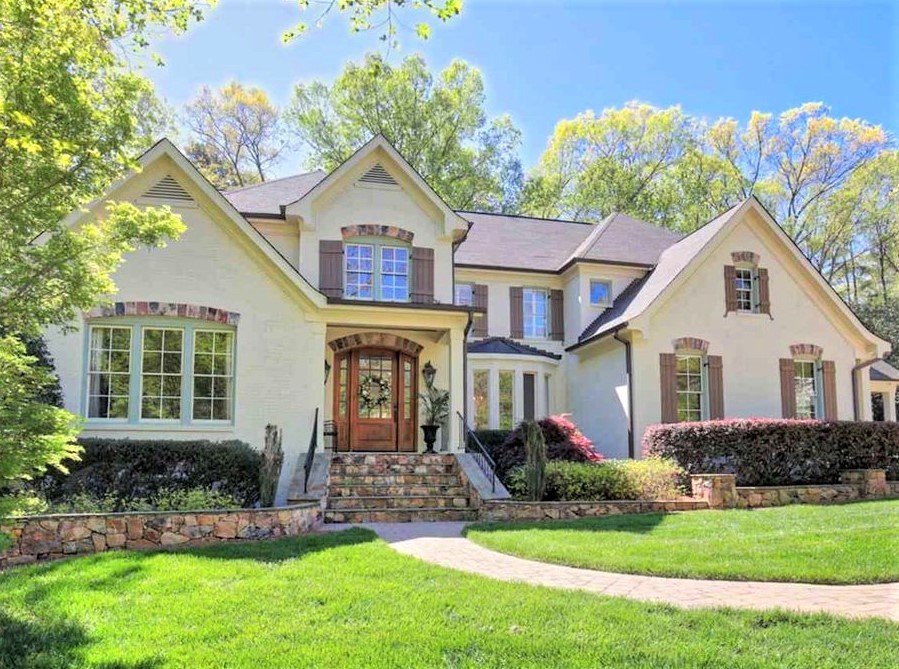 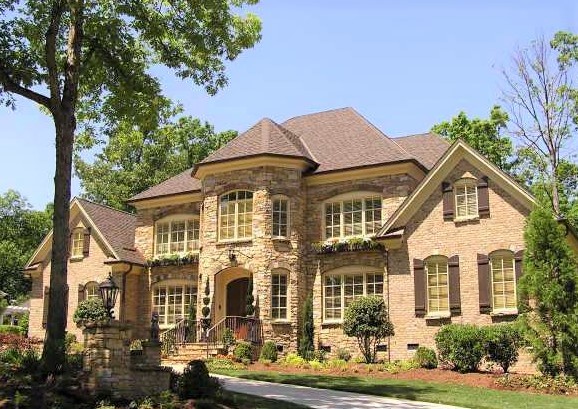 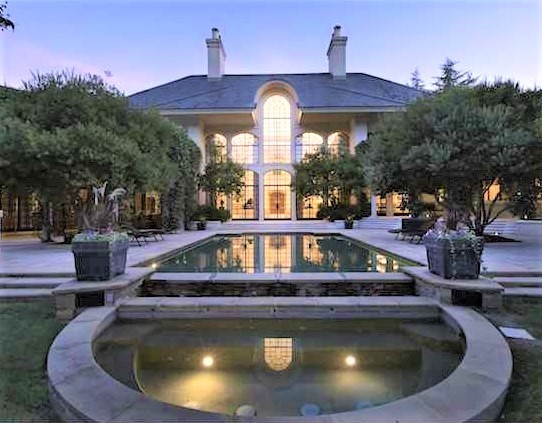 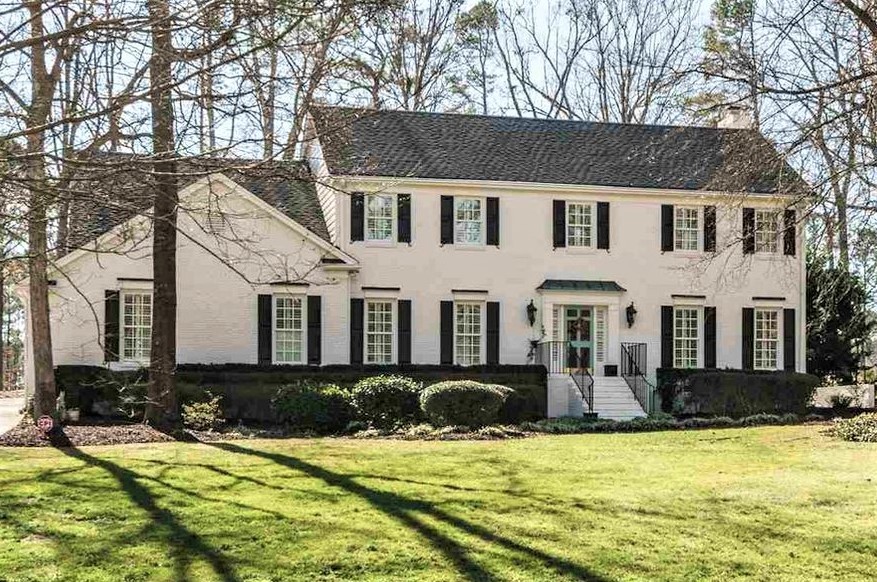 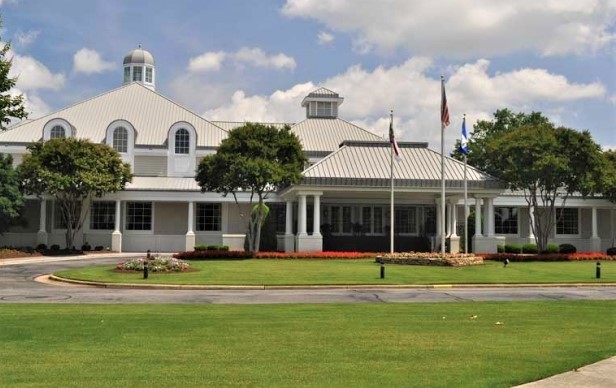 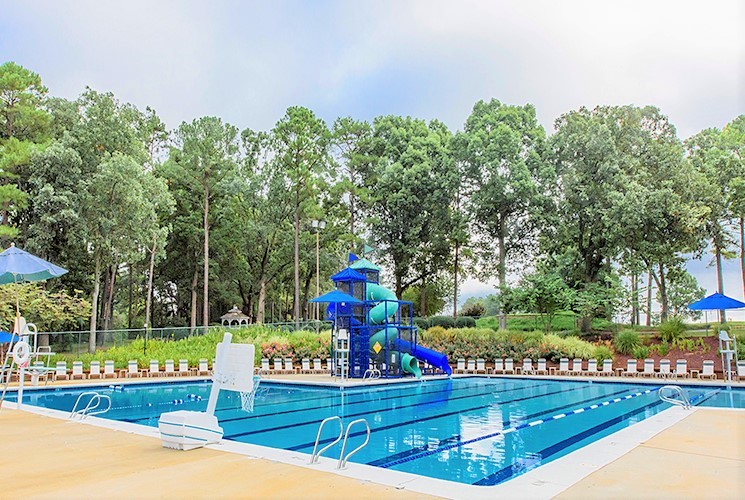 North Ridge is one of Raleigh's largest and most established neighborhoods as it includes multiple, yet connected sections that appeal to a variety of homebuyers. The community has a large price range with a variety of square footage options as well. The neighborhood was created in the late 1970s, though some of the larger homes were built in the early to mid 2000s. Though some homes may appear to be on the older side, many have been stunningly upgraded to keep up with more modern trends and details.

North Ridge features two, 18-hole golf courses situated on nearly 400 acres and a 70,000 square-foot clubhouse. Residents can become members of the clubhouse, which also offers an Olympic-sized pool, tennis complex, fitness center, and hosts events throughout the year. There are also child-focused events and programs, such as the Junior Golf Team and pool parties.