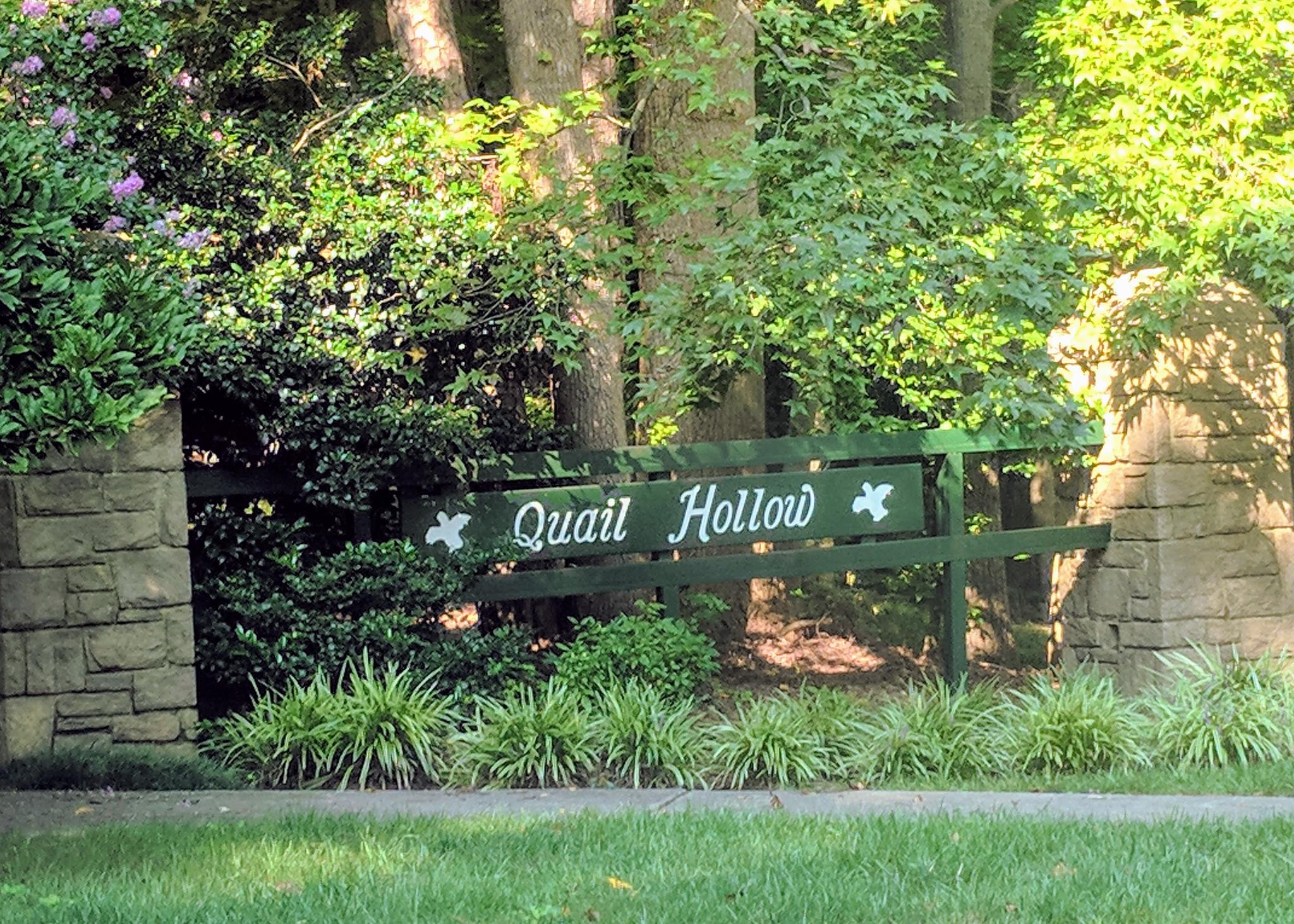 Quail Hollow is an established, North Raleigh neighborhood that began construction in the 1960s up to 2000; however, there have been a handful of newer homes throughout the mid 2000s to 2016 while many of the older homes have been upgraded. The neighborhood offers several different architectural styles throughout, including colonial, cape-cod, and craftsman styles. Though the majority of the homes are two stories, many of which being split-levels, there are some one story to three-story options that may include a basement or traditional third level.

Quail Hollow has a desirable, Midtown location as it is nestled along Falls of the Neuse Road and Millbrook Road, with quick access to North Hills shopping, dining, and entertainment. There are also daycare centers, child through adult healthcare facilities, and pre-schools to K-12 schools nearby. Quail Hollow features a Swim & Tennis Club located within the neighborhood, which also hosts youth events and team-meets throughout the warmer months. Connected to the border of the neighborhood, on the corner of Falls of the Neuse Road and Millbrook Road, is the Quail Corners Shopping Market; which, features local businesses such as a coffee shop, popular smoothie bar, and butcher's market.

There is a community organization that hosts neighborhood events throughout the year, such as seasonal parades or yard-sales. There are paved sidewalks throughout, and beautiful trees and greenery line the streets. Many homes sit on large, wooded lots, while some homes may even have a full acre. The neighborhood is connected to a similar neighborhood, Lakemont, which also features a swim club residents of either neighborhood can gain membership to. There are even "free libraries" scattered throughout the community.